Pompeo said in a statement that internal restrictions have been imposed unilaterally to "appease" the Communist Party-led government in Beijing, but he said, "No more." 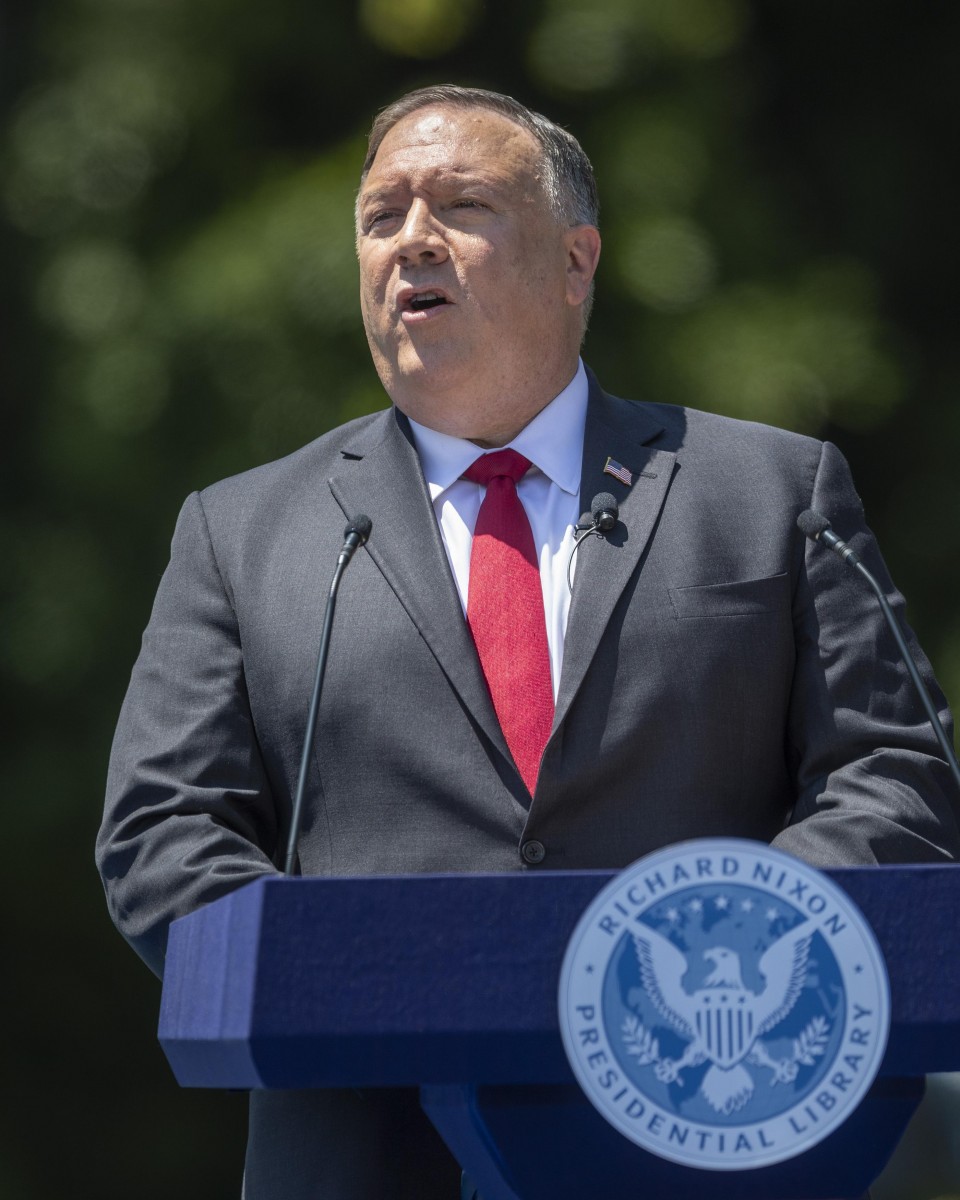 Pompeo added that the department's "contact guidelines" issued to other government agencies should also be considered null and void.

The move is the latest from the outgoing administration of Donald Trump to draw closer to Taiwan in defiance of China, which regards the self-ruled island as a renegade province awaiting unification, by force if necessary.

It has the potential to lead to increased interactions between U.S. and Taiwanese officials.

It would be the first visit to the self-governed island by a U.S. ambassador to the United Nations since 1971 when Beijing's accession to the world body led to the loss of Taiwan's U.N. seat.

"Taiwan is a vibrant democracy and reliable partner of the United States," Pompeo said in Saturday's statement. "Today's statement recognizes that the U.S.-Taiwan relationship need not, and should not, be shackled by self-imposed restrictions of our permanent bureaucracy."

On Twitter, Taiwanese Foreign Minister Joseph Wu expressed gratitude to Pompeo and the State Department for lifting restrictions that he said have been "unnecessarily limiting our engagements these past years."

Washington switched its diplomatic recognition from Taipei to Beijing in 1979.