China has begun a second round of mass PCR testing in the capital of Hebei Province, local media said Tuesday, as the city near Beijing has been locked down after infections with the novel coronavirus were detected earlier this month.

The authorities of Shijiazhuang have pledged to finish the testing targeting all of its population of about 10 million, while citizens, who have been banned from leaving their homes, have been forced to depend on delivery services to acquire daily necessities. 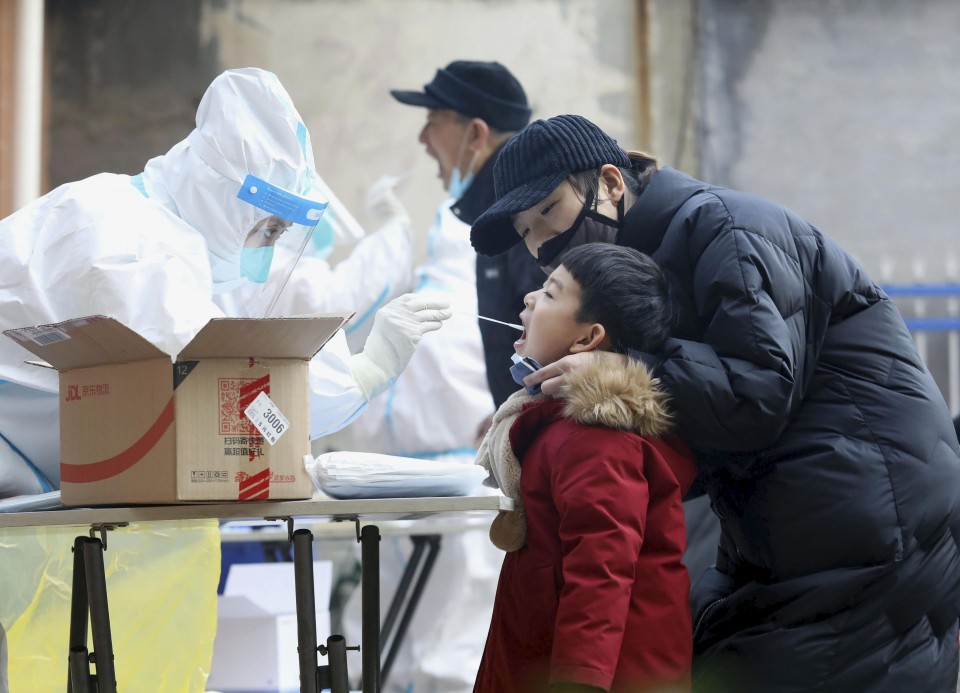 Since January, more than 500 people in Shijiazhuang have been confirmed to be infected with the virus that causes COVID-19 disease. The second round of mass testing is expected to be completed in about two days.

Flights, as well as operations of long-distance busses and trains to and from Shijiazhuang, have been suspended, as citizens have been required by the authorities to stay home for seven days since Friday.

In China, the increase in new infections apparently peaked in late February last year. But at least several new cases have been reported daily for the past few months despite the government's radical "zero corona" policy.

In mainland China, the number of infections has exceeded 87,000, with 4,634 deaths, according to the country's health authorities.