Almost four decades on from its origins in the arrival of women to work as hostesses at "Philippine pubs," the Filipino community has become one of the most rooted in Japan -- but one that still remains largely female.

Filipinos are the fourth-largest foreign contingent after the Chinese, South Korean, and Vietnamese communities, with many choosing to spend their lives here. 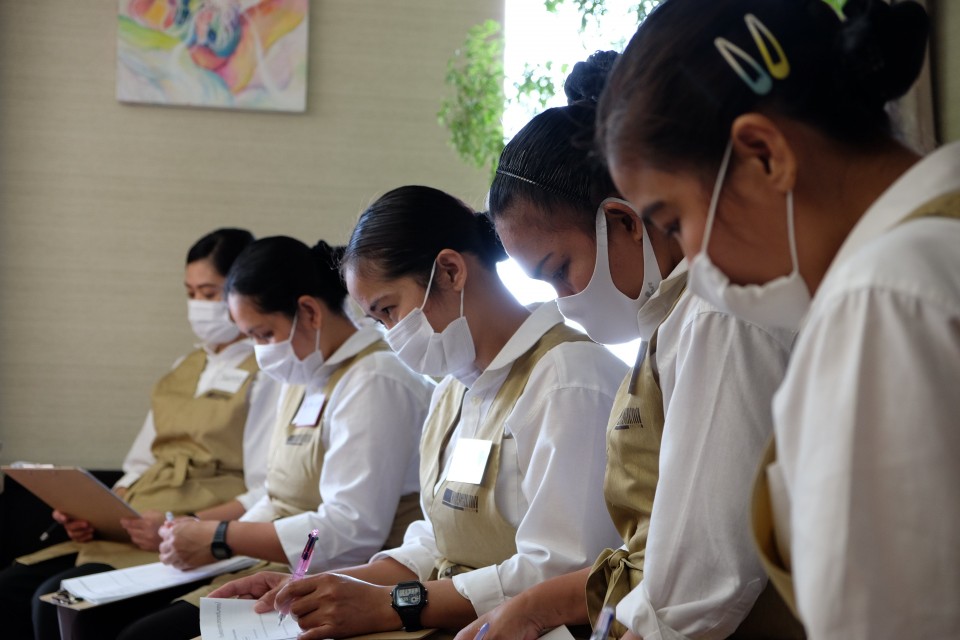 Filipina housekeepers recruited by Kurashinity to work in Japan participate in an orientation in June 2020. (Photo courtesy of Pasona Group Inc.)(Kyodo)

According to data released by the Justice Ministry as of June 2020, 132,551, or roughly 47 percent, of the 282,023 Filipinos legally residing in Japan held permanent resident visas -- much higher than the 28 percent for foreign nationals overall. Women, meanwhile, accounted for around 70 percent of the total, rising to about 84 percent for those over 35.

The current profile of the community largely represents former hostesses staying on after marrying Japanese men, said Maria Carmelita Zulueta-Kasuya, a University of Tokyo research associate professor and chair of the Gathering of Filipino Groups and Communities, which organizes church-related activities.

But at the same time, Filipinos have started to branch out in Japanese society, with many now working as caregivers or assistant English language teachers, or opting for part-time jobs in hotels, supermarkets, and factories.

Kasuya, 56, who came to Japan in 1991 as a research student at Waseda University, says Japan is a popular choice for Filipinos looking to work abroad due to its relative proximity to the Philippines, strong currency and excellent quality of life. 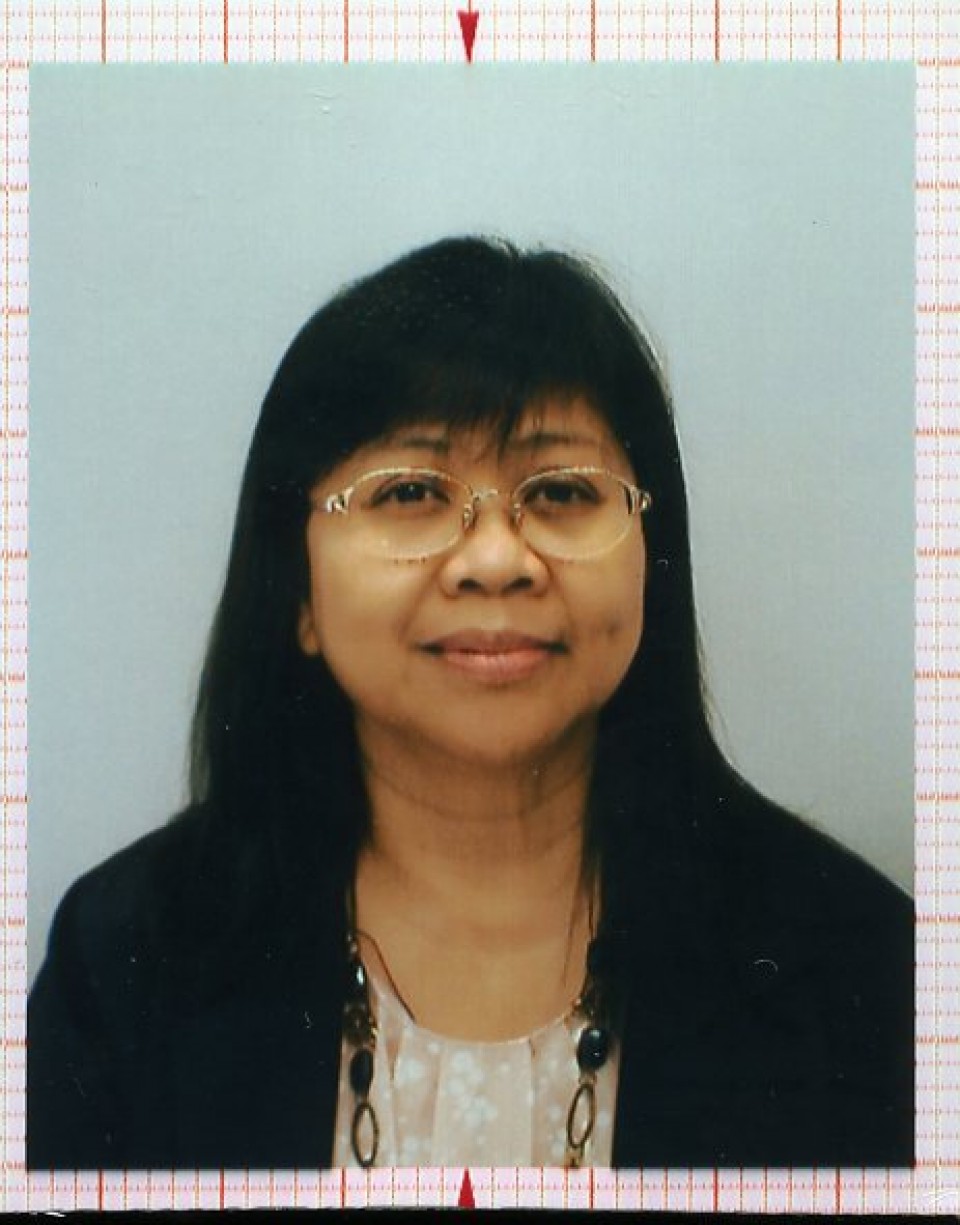 From the mid-1980s to 2005, the majority of Filipinos came under entertainer visas -- mostly as a cover for work as hostesses. At the peak in 2004, more than 80,000 Filipinos entered Japan this way.

But in 2005, the government tightened rules on the issuance of entertainer visas following a report published by the U.S. State Department, which identified abuse of these visas as facilitating human trafficking.

Since then, according to Kosho Nakashima, who completed postgraduate studies in international relations at Chubu University in Aichi Prefecture, operators of such pubs have tended to resort to fake marriages to bring in women.

In his book, loosely translated into English as "The sociology of Philippine pub women," Nakashima, 32, detailed how fake marriages are arranged with the help of a broker, with the Japanese "husband" usually being a crony of the pub's manager who is paid around 50,000 yen ($480) per month to maintain the facade.

The woman's under-the-table contract with the broker typically lasts three to five years with a monthly stipend of 60,000 yen and only two days off a month.

Penalties are deducted from the woman's earnings if they miss their daily sales target, and they must ask permission from their broker whenever they wish to go out.

But Nakashima says the women are generally ready to put up with the harsh conditions in the hope of a better life beyond.

"Many women divorce the fake husband after completing their contract with the broker, marry their Japanese lover, change their status of residence again and continue to work in Philippine pubs as freelancers," he said.

Filipino caregivers and housekeepers have emerged thanks to various government agreements and law revisions in Japan. According to the labor ministry, as of 2019, around 588 candidate nurses and 2,004 candidate caregivers from the Philippines have entered Japan under the Japan-Philippines Economic Partnership Agreement since it was forged in 2008.

Meanwhile, restrictions on housekeeping services provided by foreign workers were lifted in Tokyo, Kanagawa Prefecture and the city of Osaka under the revised national strategic special zones law in 2015. 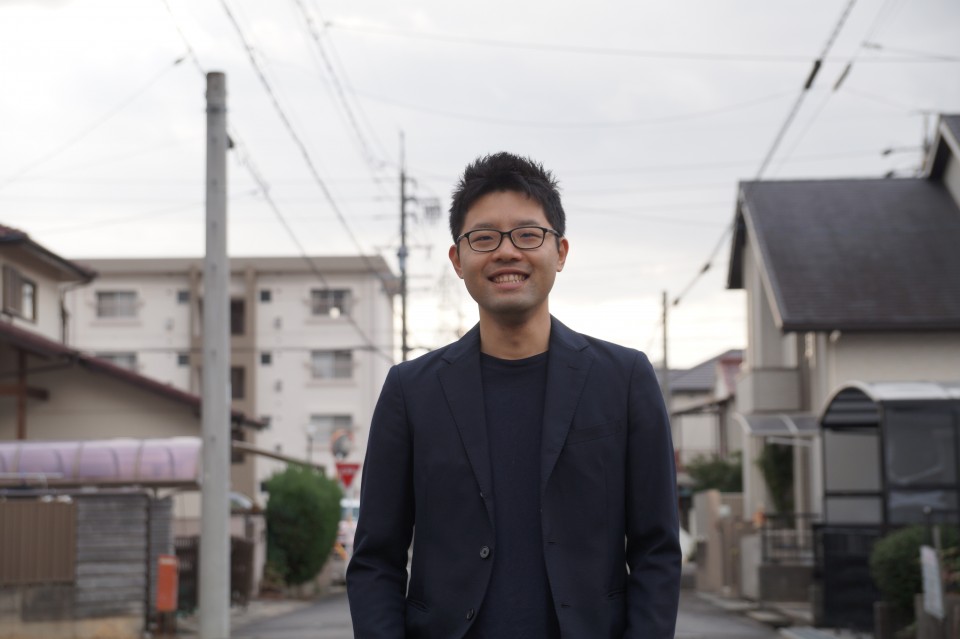 The service, known as "Kurashinity," recruits Filipinos to work as housekeepers at homes in Tokyo and neighboring Kanagawa Prefecture. Successful applicants must undergo two months of training before their departure from the Philippines, including courses in Japanese language and culture, plus an additional month of on-the-job training after arrival in Japan.

Roughly 13,000 Filipinos have applied for the program to date, of whom around 500 progressed to an interview, while about 100 have received an offer, according to Sawafuji. A law revision last March means Filipinos can also work as housekeepers in Japan for a maximum of five years, up from three.

For men, work opportunities have improved. While most were in the construction field in the past, "recent years have witnessed a rise in highly skilled engineers and IT consultants and computer specialists," said Kasuya.

Government data shows that there were 8,407 Filipinos in Japan under the "engineer, specialist in humanities, international services," visa status as of June 2020, up almost three-fold from 10 years earlier. Thanks to the diverse roles Filipinos are now playing in Japanese society, the male to female ratio has also become more balanced among those under 35.

Common to almost all Filipinos, regardless of their age or profession, is a strong Catholic background. This means communities tend to be centered around the church.

For Filipino women especially, faith-based groups like GFGC provide a strong support system that Kasuya said "keeps the Filipina sane and helps her survive the daily challenges" of juggling work and family responsibilities.

Father Edwin Corros, a missionary priest assigned to work with the Catholic Tokyo International Center since 2014, said that Filipinos made up about 95 percent of the foreign parishioners coming to Mass in the churches he assisted with English services last year.

"(Filipinos) also normally serve as volunteers in the various liturgical ministries of the parish, to which not many foreign community members are inclined," the 59-year-old said.

Kasuya explains that the church is important to Filipinos because it is a place where they can receive "moral and emotional support" from friends who share the same faith and feel "safe, secure and 'at home'" even while in a foreign country.

"The church is their refuge and solace amidst all the negativity that is happening in the world," she said. 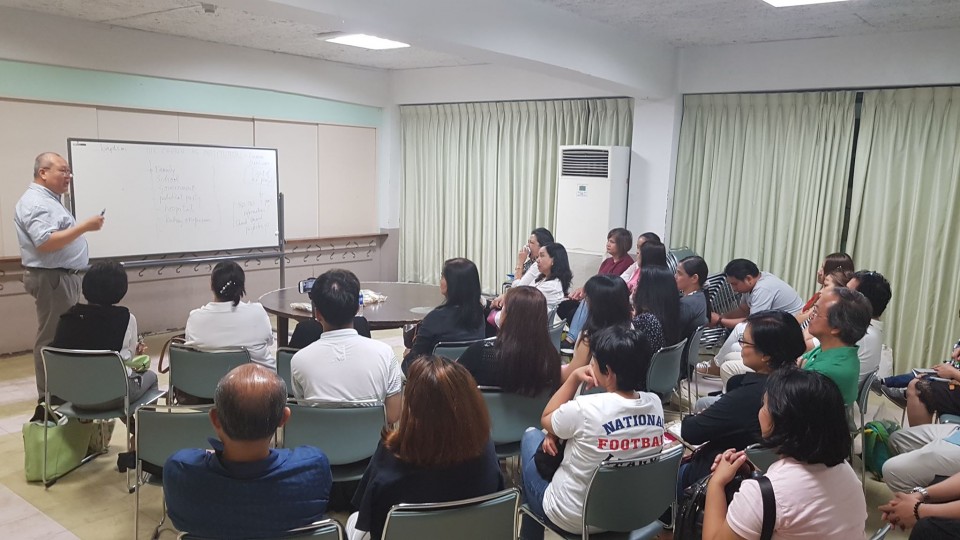