The number of corporate bankruptcies in Japan dropped to the lowest in 31 years in 2020, aided by government financial support amid the novel coronavirus pandemic, data released by a credit research company showed Wednesday.

Business failures with debts of at least 10 million yen ($96,000) fell 7.3 percent from 2019 to 7,773, the lowest since 1989 when 7,234 firms went bankrupt and the first decline in two years, according to data from Tokyo Shoko Research. The total includes 792 bankruptcies attributed to the pandemic. 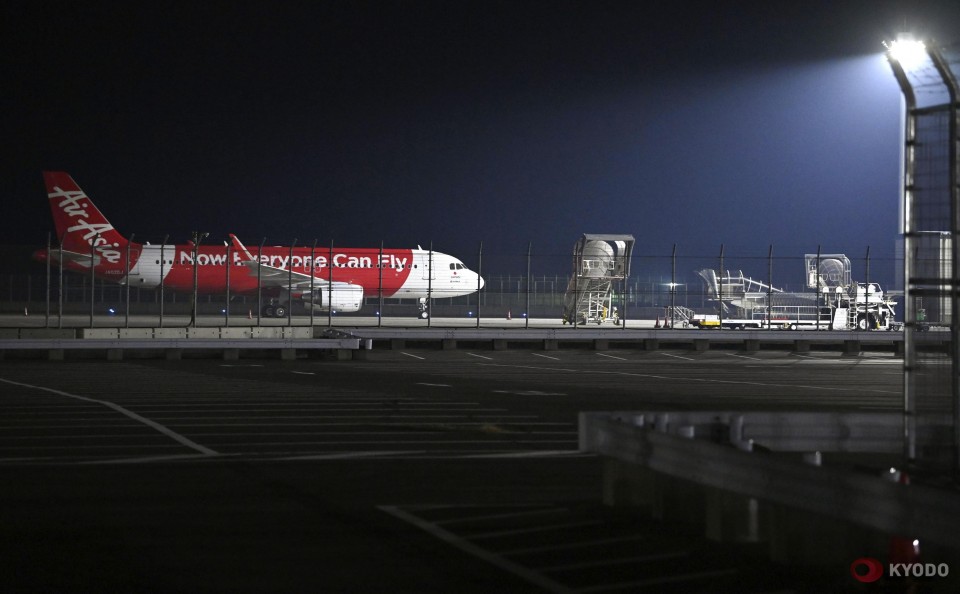 Photo taken Nov. 17, 2020, shows an AirAsia Japan plane parked at Chubu airport in Aichi Prefecture. AirAsia Japan Co., the Japanese unit of Malaysia's budget airline AirAsia Group, said the same day it has filed for bankruptcy due to the impact of the coronavirus pandemic on travel demand. (Kyodo)

The drop reflects the impact of the government's measures, including interest-free loans without collateral that helped small and medium-sized companies reeling amid the COVID-19 outbreak.

The number of bankruptcies with debts of below 10 million yen rose 23.0 percent to 630 in 2020, as the pandemic hit hard small businesses in the dining-out and tourism sectors, the research company said.

"Sales have not recovered yet at many companies, and the second state of emergency is also having a major impact on some sectors including the restaurant industry," said an official at Tokyo Shoko Research. "We may see an increase in the number of bankruptcies this year." 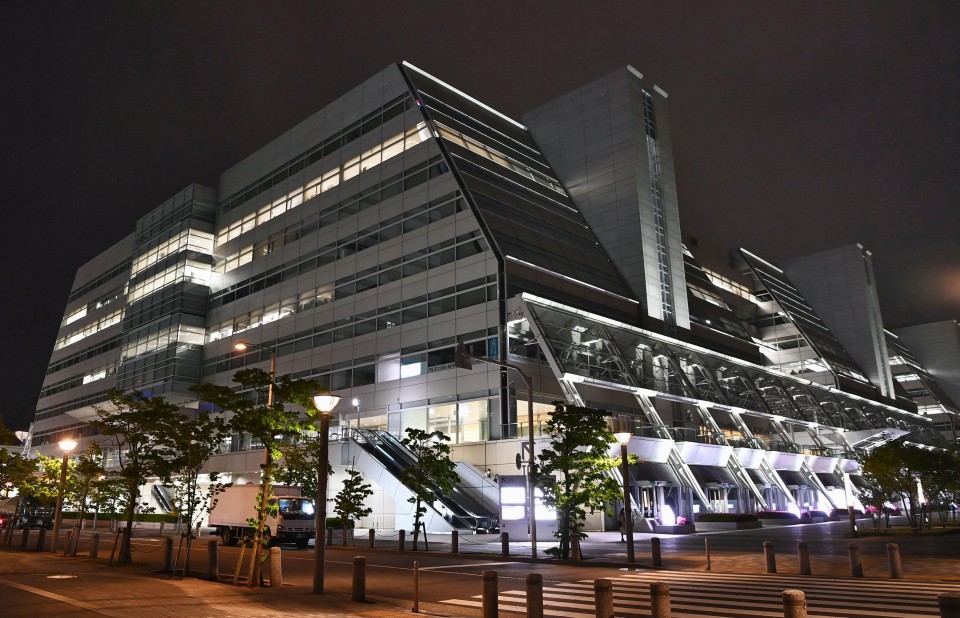 Photo taken May 15, 2020, shows a building that houses Japanese apparel maker Renown Inc.'s head office in Tokyo. Renown said the same day it has been granted court authorization to start bankruptcy proceedings as sales of clothes plunged at department stores amid the coronavirus pandemic. (Kyodo

The total liabilities left by bankrupt companies fell 14.3 percent from 2019 to 1.22 trillion yen ($11.7 billion) after some large bankruptcies with debts of more than 100 billion yen were seen the previous year.

By sector, information and communications posted the largest drop in corporate bankruptcies with a 22.1 percent fall, followed by the retail sector which saw a 14.3 percent decline to 1,054, the lowest since 1991, as demand for food and beverages grew amid stay-at-home requests. 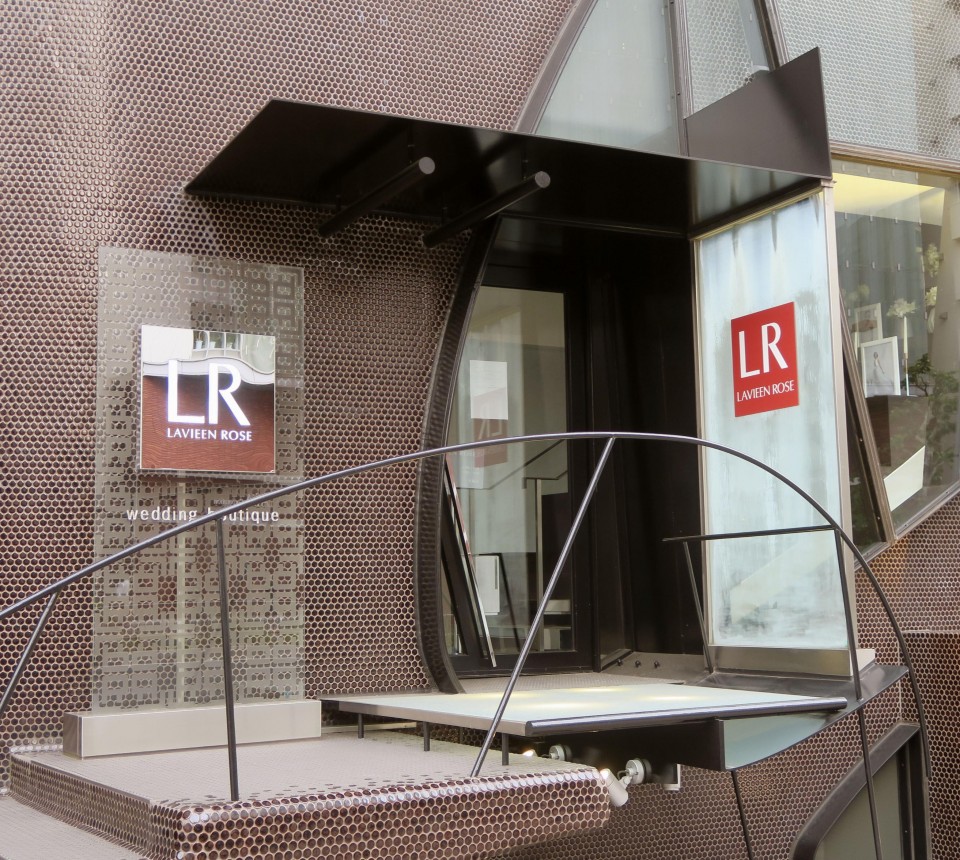 Photo taken May 12, 2020, shows the Tokyo Omotesando branch of wedding service provider Lavieen Rose. The company and its four affiliates filed for bankruptcy protection in April after many weddings were canceled amid the coronavirus pandemic. (Kyodo)

But the service industry, including the restaurant and lodging sectors, saw a 1.1 percent rise to 2,596, increasing for a fifth straight year, after the number of inbound travelers to Japan plunged due to tighter border controls and people refrained from nonessential outings amid the spread of the virus.