The coronavirus pandemic has limited people's activities in many ways and has forced the cancellation and postponement of events around the world.

But entrance exams do not wait for Chinese students wishing to go to universities in Japan, so those students are continuing their nonstop preparation this winter while protecting themselves from the virus.

Coach Academy, based in Tokyo's Shinokubo area, has about 4,000 registered Chinese students taking various courses. As the largest academy of this kind, it also has branch schools in Kyoto, Osaka and six Chinese cities such as Shanghai and Xian.

"Countries compete in the world rankings in terms of the brand of their universities," said Yang Ge, president of the academy. "Before the coronavirus pandemic, the United States was by far the top destination for Chinese students."

But the fast spread of the virus and outgoing U.S. President Donald Trump's hard-line stance toward China have led to a slight fall in the number of Chinese students studying in the United States, Yang said. 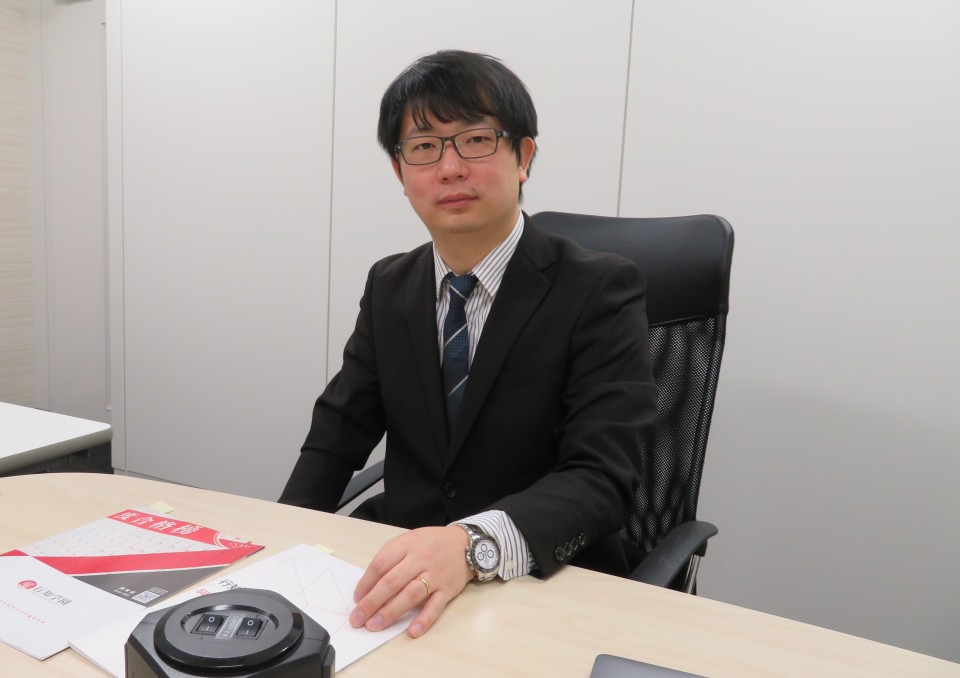 "Japan has accepted more foreign students than ever before but needs to improve the quality of education further," he said in a recent interview with Kyodo News.

Studying abroad has long been a major option for Chinese students, partly because competition to get into the top universities in China is too fierce as the reputation of the school they have graduated from matters a great deal in job hunting.

Graduates of the most prestigious Chinese universities such as Peking University and Tsinghua University get paid more than those who have graduated from other schools.

In Japan, starting salaries are basically the same whether students graduate from the most prestigious universities or less well regarded institutions.

"Studying abroad opens the door to personal growth but will not automatically get students jobs when they graduate. They have to have something that shines," Yang said.

Yang, a graduate of Nagoya University, spent his childhood in Okinawa and went to high school in Shenzhen, southern China, before coming back to Japan for college education.

Yang established Coach Academy in 2008 when he was a university student. The academy started with about 20 students, and the number continued to grow in line with a sharp rise in students passing the entrance exams of famous universities.

The academy added a program in 2013 for those taking graduate school exams. It also offers Japanese-language lessons as students take entrance exams in Japanese.

Yuan Kangle, a 19-year-old male student of the academy from Taiyuan, Shanxi Province, has already passed Waseda's exam and is now preparing for other top universities.

His love of Japanese animation has helped Yuan, who plans to major in physics, improve his language level and make many friends in Japan.

"There were some tough times when I first came over here last July," Yuan said. "My high school in China had a dormitory, so I was able to concentrate on my studies. Here I have to do other things such as the laundry, but things have gotten so much better."

Qian Xiaohong, a 31-year-old female employee of a Japanese company, is also taking classes at Coach Academy with the aim of being accepted by Waseda's Graduate School of Business and Finance.

Qian, who hails from Zhejiang Province, has been working in Japan for five years and has the goal of holding a managerial position at a Japanese company operating in China in the future.

"Creating application documents and essay writing are the hardest parts for me in the preparation process," she said. "I hope to apply what I learn in graduate school to work." 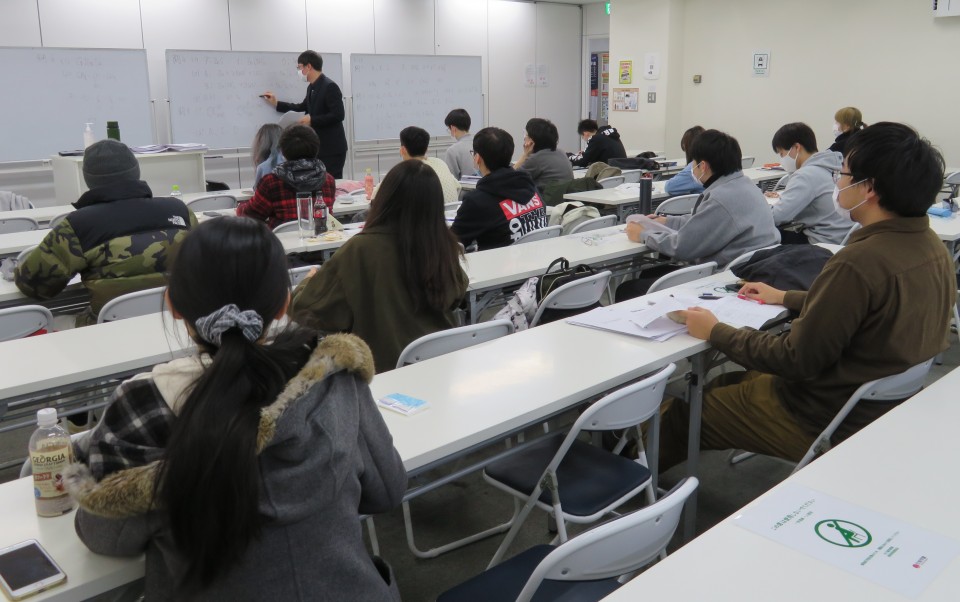 Students listen to a teacher in a classroom of Coach Academy in Tokyo on Dec. 22, 2020. (Kyodo)

Japan has fallen behind the United States and Britain as a popular destination for Chinese students because English is more familiar than Japanese to most Chinese.

Japan is attempting to bring in more foreign students but such efforts have not been enough, compared with those of the United States and Britain, according to experts on education.

The experts say the start of Japan's school year in April, when cherry blossoms bloom, has also made it harder for students in China, Europe and North America, whose school years begin in September after summer breaks, to come to Japan.

The education ministry's latest available data show the number of foreign students in Japan stood at 312,214 on May 1, 2019, up 4.4 percent from a year earlier.

Chinese students topped the list with 124,436, accounting for 40 percent of the total and up 8.3 percent from a year earlier.

"We have to feel a sense of urgency when the number drops," Yang added. "It is so important to take in foreign students. Our academy hopes to help students make a great contribution to Japanese society. We want to serve as a measure to see how serious each student is about living in Japan and learning new things."