The Financial Services Agency has launched an office to help foreign financial firms with all the regulatory processes needed to enter Japan -- from pre-application consultation to supervision and inspection after registration -- with all communication available in English. 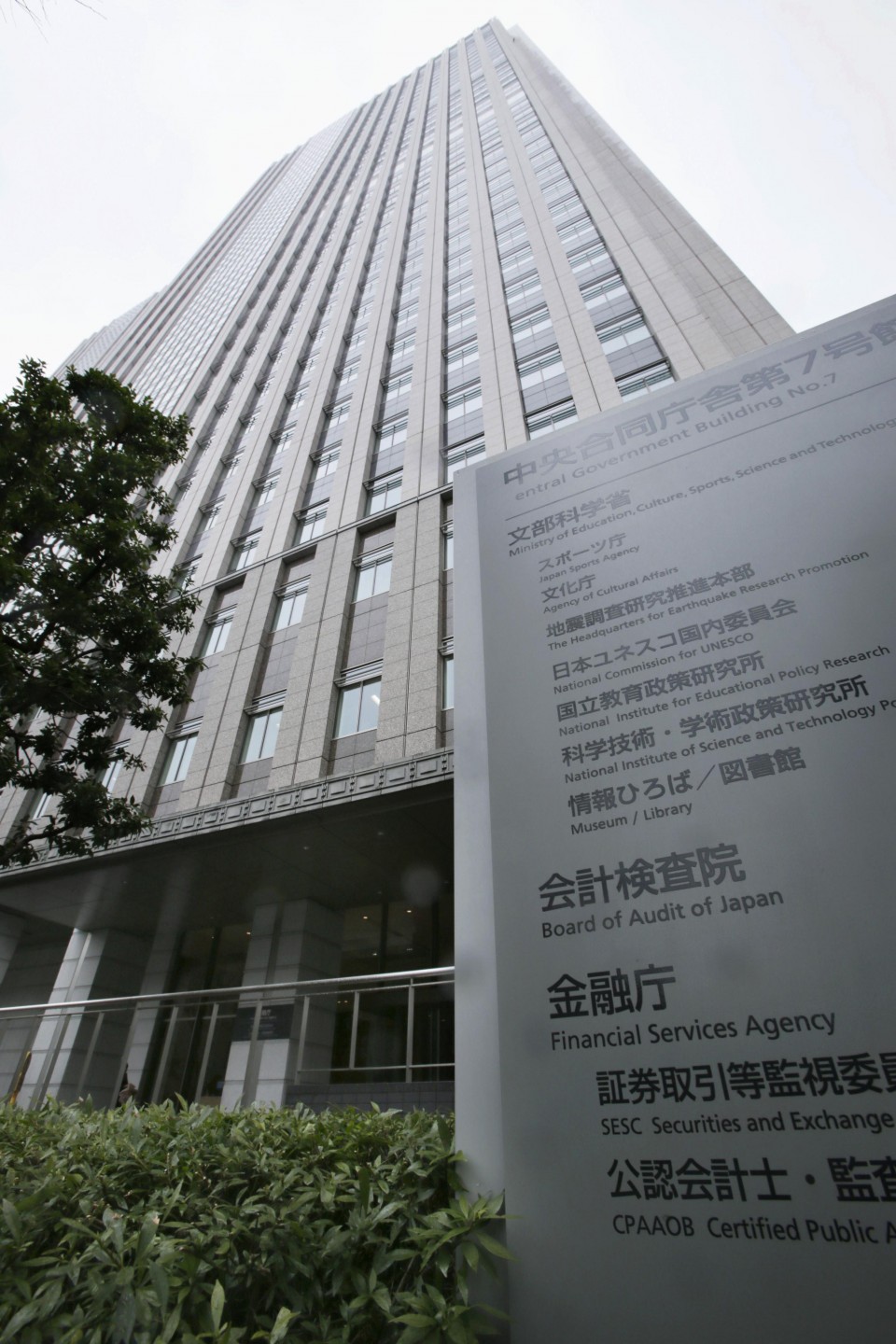 The launch of the Financial Market Entry Office is intended to expand Japan's role as an international financial center, the FSA said in a news release.

In coordination with local finance bureaus across Japan, the office, and the more than 10 FSA officials, started operations on Jan. 12 for "all types of foreign business operators" including asset management firms and funds.

In an effort to emulate other Asian financial centers such as Hong Kong and Singapore, online communication and video conference will be available in English.

The office will also serve as a contact point for any inquiry on procedures regarding financial laws and regulations in connection with the establishment of a business base in Japan by foreign business operators, according to the FSA.

Together with the new one-stop office, Japan will try to attract more foreign businesses by offering income and inheritance tax breaks for highly-skilled foreign professionals in a tax reform blueprint for fiscal 2021 starting April.

Higher taxes and language barriers are often cited as the reason Japan, the world's third-largest economy, is generally deemed less attractive than other Asian rivals as an international financial hub.

According to a report by the London-based Z/Yen Group and the China Development Institute, while Tokyo was ranked fourth among the world's leading financial hubs last September, Osaka came in 39th and Fukuoka was outside the ranking covering more than 100 locations.