Leaders across Asia from South Korea to India congratulated new U.S. President Joe Biden on Thursday after he was sworn in.

"As an ally, we will continue to cooperate with the U.S. to keep the Korean Peninsula and the region peaceful and prosperous," South Korean President Moon Jae In said on Twitter.

"Together with the Korean people, I stand by your journey toward 'America United,'" the president also said, adding that he believes the South Korea-U.S. alliance will "grow even stronger" through a coordinated effort in addressing such global issues as public health, security and climate change.

The Republic of Korea has always had confidence in the path the U.S. has been taking to advance freedom. As an ally, we will continue to cooperate with the U.S. to keep the Korean Peninsula and the region peaceful and prosperous.

Indian Prime Minister Narendra Modi, besides saying he looks forward to working with Biden, took note of the fact that new Vice President Kamala Harris has an Indian connection with her mother having come from the South Asian country.

Calling Harris's swearing-in a "historic occasion," Modi said on Twitter that he looks forward to "interacting with her to make India-USA relations more robust."

Congratulations to @KamalaHarris on being sworn-in as @VP. It is a historic occasion. Looking forward to interacting with her to make India-USA relations more robust. The India-USA partnership is beneficial for our planet. 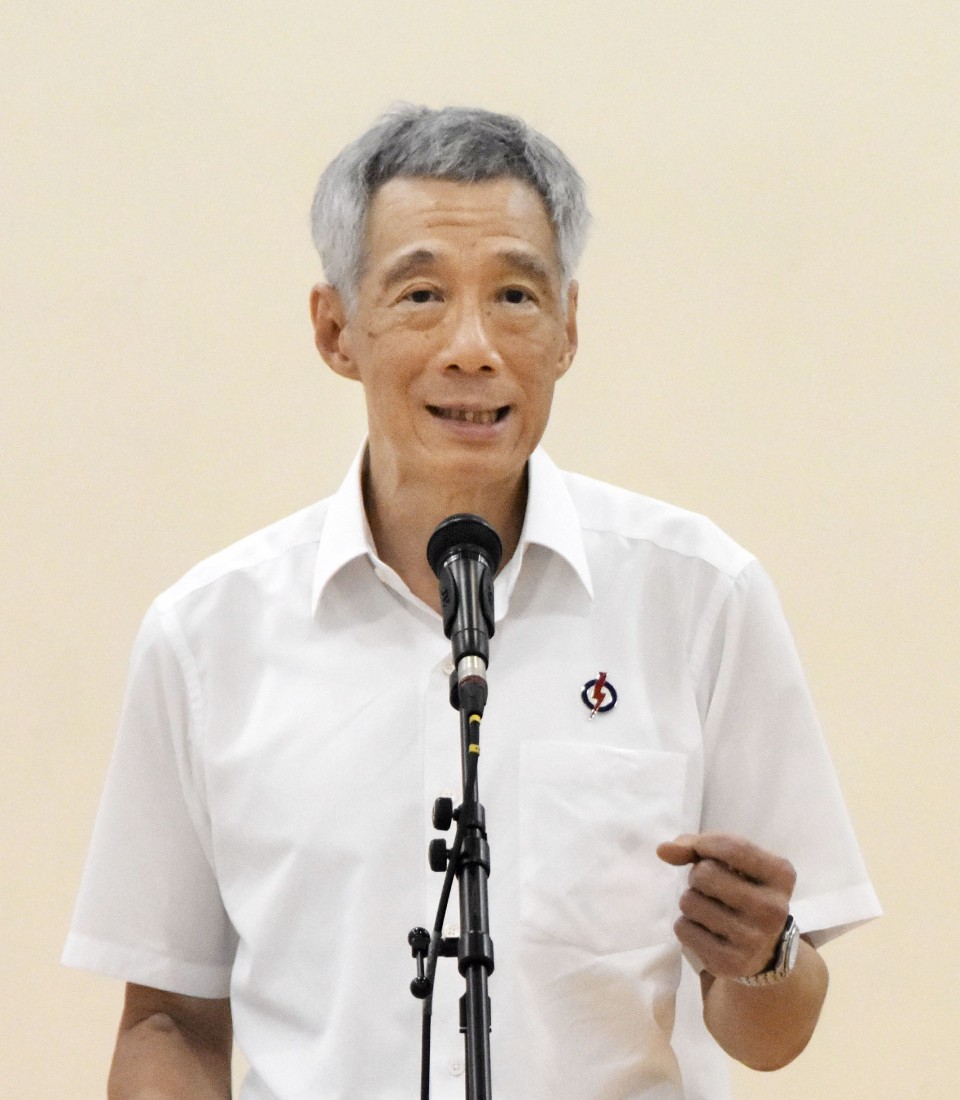 Singaporean Prime Minister Lee Hsien Loong speaks during an election campaign in Singapore on June 30, 2020, ahead of the July 10 generation election. (Kyodo) ==Kyodo

Singapore Prime Minister Lee Hsien Loong expressed hope for greater U.S. engagement with Southeast Asia under the Biden administration, saying in a statement that he looks forward to working with Biden to "strengthen America's engagement of Asia and the Association of Southeast Asian Nations."

During his four years as president, Biden's immediate predecessor, Donald Trump, did not once attend the East Asia Summit, an annual regional summit comprising 10 ASEAN countries and eight others, including China, Japan, South Korea and the United States.

Taiwan President Tsai Ing-wen congratulated Biden and Harris on their inauguration on Twitter, saying the self-ruled island "stands ready to work with you as a global force for good."

My congratulations to @JoeBiden & @KamalaHarris on your inauguration as @POTUS & @VP. We wish you and your administration every success. #Taiwan stands ready to work with you as a global force for good. #BetterTogether

Her office said in a statement that Tsai "looks forward to building on the strong foundation of the Taiwan-U.S. partnership to further our bilateral collaboration."

Key U.S. allies in the Pacific also congratulated Biden and Harris on becoming the new president and vice president.

Congratulations to President @JoeBiden and Vice President @KamalaHarris on your inauguration.

The Australia-US Alliance has never been more important. I wish you both every success for your time in office and look forward to working closely with your new administration. 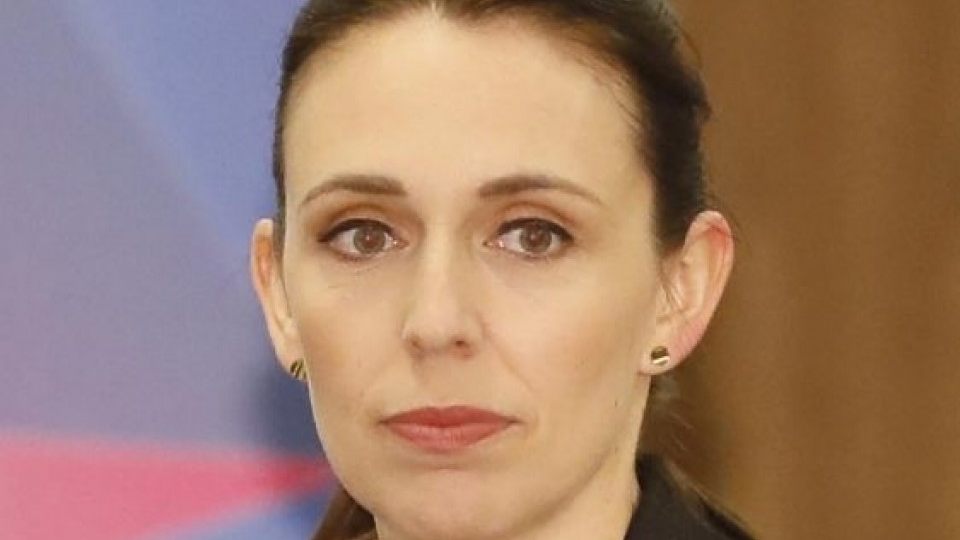 New Zealand Prime Minister Jacinda Ardern, in a statement, pointed to interests her country and the United States share in addressing global issues, such as climate change and security in the Indo-Pacific region.

"President Biden's message of unity as he takes office is one that resonates with New Zealanders," she added.