Japan will receive an additional supply of coronavirus vaccine doses for 12 million people from Pfizer Inc., the government said Wednesday, as the U.S. pharmaceutical giant's vaccine is likely to gain approval for inoculation on Feb. 15.

Under the latest agreement, Japan has secured doses for a total of 72 million people, more than half of its population of 126 million, from Pfizer within this year, after agreeing last year to buy 120 million doses for 60 million people from the company. 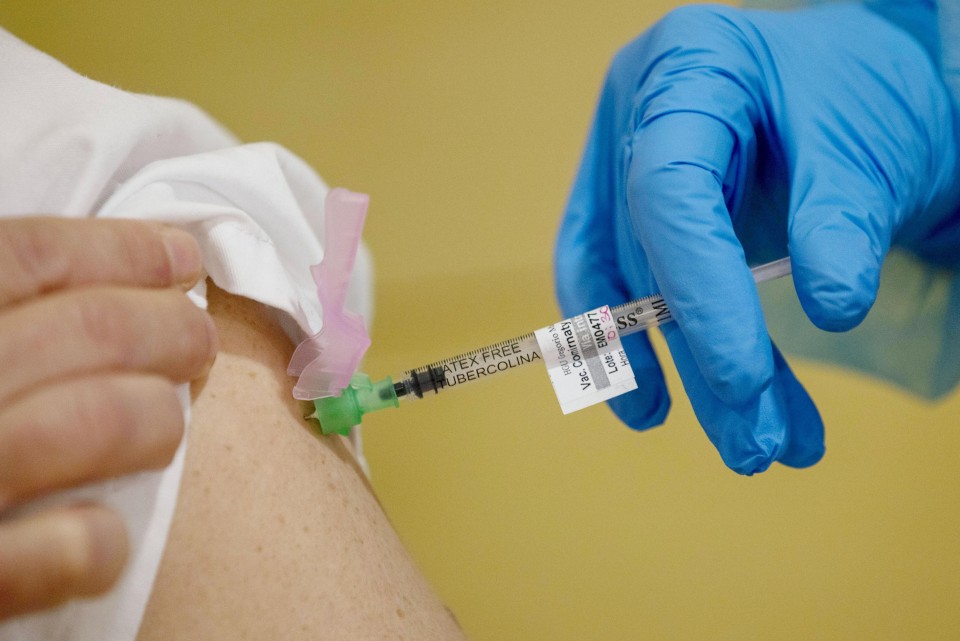 The Pfizer vaccine, the only one already under review by the health ministry, is expected to gain approval on Feb. 15 when the ministry holds a panel meeting, according to sources close to the matter. The vaccine supply is contingent on government approval.

"We will be able to finally begin vaccinations now that a contract has been agreed upon," said health minister Norihisa Tamura during a press conference.

"We requested as much vaccine supply as possible by the end of the first half of the year," he added without elaborating.

The pharmaceutical company and its German partner BioNTech SE have conducted clinical trials on approximately 43,000 people abroad and found its vaccine is 95 percent effective. It is planning to submit to the health ministry this month the results of a clinical trial being carried out in Japan involving about 160 people.

The Japanese government also has an agreement with AstraZeneca Plc for doses sufficient for 60 million people, alongside a contract with Moderna Inc. for 25 million people.

Over 39 million doses have already been administered in around 50 countries, World Health Organization Director General Tedros Ghebreyesus said during an executive board meeting earlier this week.

The pandemic shows no sign of abating in Japan despite the government's request for staying home during the year-end and the New Year holiday period.

More than 5,500 new virus cases were confirmed Wednesday with a record 1,014 patients with serious symptom. The daily tally includes 1,274 new infections confirmed in Tokyo, the hardest hit among 47 prefectures. 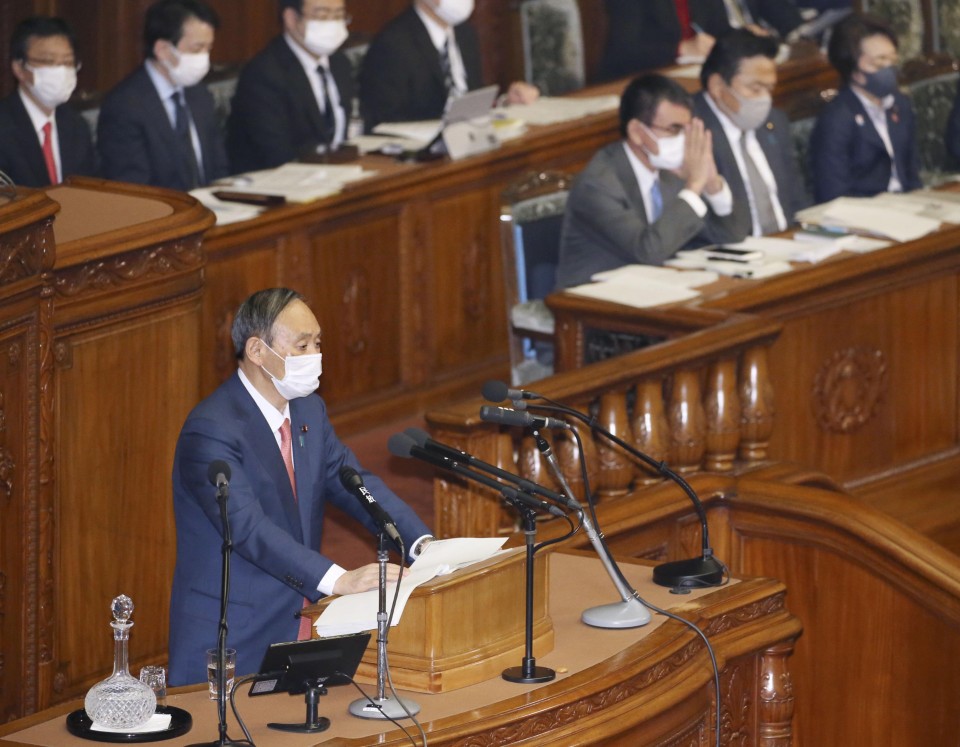 During a House of Representatives plenary session the same day, Prime Minister Yoshihide Suga said, "We will make every effort so we can start (vaccinations) as soon as possible."

The main opposition Constitutional Democratic Party of Japan criticized the government during the session for being slow in declaring a second state of emergency amid the pandemic and over its plan to penalize people who are infected with the coronavirus and refuse to be hospitalized.

But Suga shrugged off the criticism, saying the government made the decision about the emergency "after listening to expert opinions."

CDPJ leader Yukio Edano said the country's medical system is "not just strained but has already collapsed" due to the government's slow response.

Suga declared a state of emergency for Tokyo and three neighboring prefectures on Jan. 7, the second following one last spring, and expanded its scope to seven more prefectures including Osaka, Aichi and Fukuoka six days later. But the opposition party had proposed one on Dec. 18 amid a resurgence of virus infections.

Two weeks after the state of emergency was declared for the Tokyo metropolitan area, the medical system has been under considerable strain, and the Tokyo government recently reported several deaths of COVID-19 patients recuperating at home.

The government is now planning a legal revision to penalize those who reject hospitalization, with imprisonment of up to one year or a fine of 1 million yen ($9,640).

But Edano voiced opposition to the plan, calling the introduction of penalties "extreme."