The U.S. House of Representatives on Monday sent an article of impeachment against former President Donald Trump to the Senate, setting the stage for a trial to decide whether to convict him over his role in the deadly Capitol riot by his supporters.

Trump was impeached by the Democratic-led House in the final days of his presidency for allegedly inciting an insurrection on Jan. 6 that interrupted the congressional process to certify Democrat Joe Biden's win in the November presidential election. 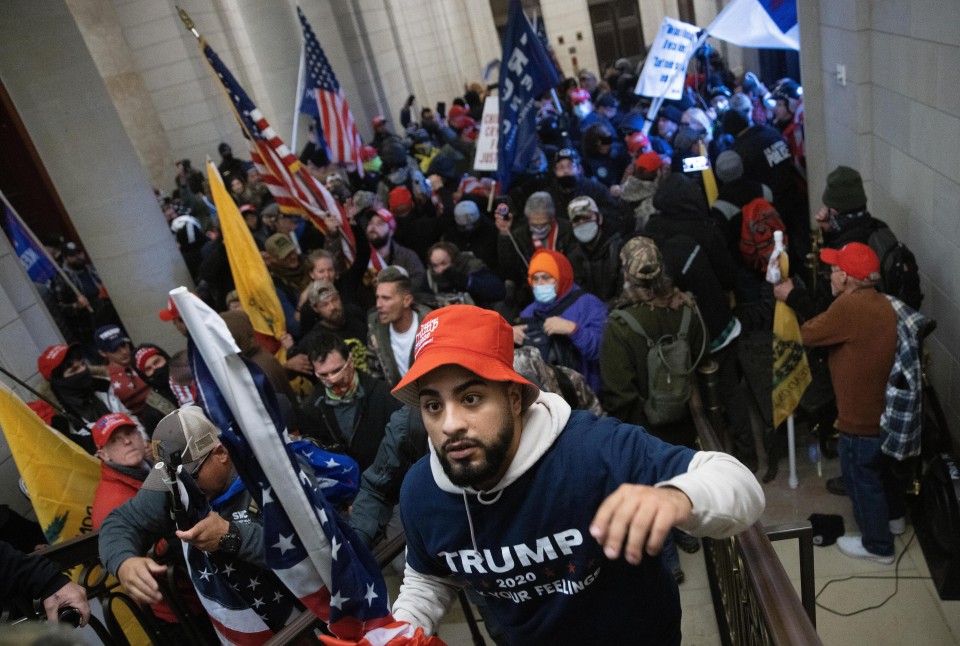 Any trial following impeachment requires a two-thirds majority in the 100-member Senate for conviction. If Republican Trump is convicted there, the Democrats, who hold a narrow majority in the chamber, hope to hold a vote on barring him from running for the presidency again.

The trial is not expected to start in earnest until the week of Feb. 8, offering Trump's legal team additional time to prepare while allowing the Senate to continue working on key legislation and reviewing more of President Biden's Cabinet picks.

Biden was sworn in last Wednesday, but only a few of his Cabinet-level nominees have won Senate confirmation so far, including Defense Secretary Lloyd Austin.

On Monday, the Senate approved former Federal Reserve chairwoman Janet Yellen as treasury secretary, making her the first woman to take up the post in the Treasury's over 230-year history.

Trump, who left the White House last Wednesday without attending the inauguration of his successor, became the first president in U.S. history to be impeached for a second time.

The 74-year-old was first impeached in December 2019, charged with abusing the power of his office and obstructing Congress over dealings with Ukraine which were seen to have been aimed at boosting his re-election bid.

He was later acquitted in the then Republican-controlled Senate.

Two other presidents have been impeached in the past -- Andrew Johnson in 1868 and Bill Clinton in 1998. But neither was removed from office, as the Senate acquitted them.