The idea of Japan introducing a universal basic income, recently floated by one of Prime Minister Yoshihide Suga's economic advisers, has caught the eye at a time when the coronavirus pandemic is stirring worries about job security and social inequality.

In the past, some opposition parties have pledged to study fixed cash payments for low-income individuals, but economists say the public is paying more attention this time as the proposal came from Heizo Takenaka, a member of the Suga administration's growth strategy panel. 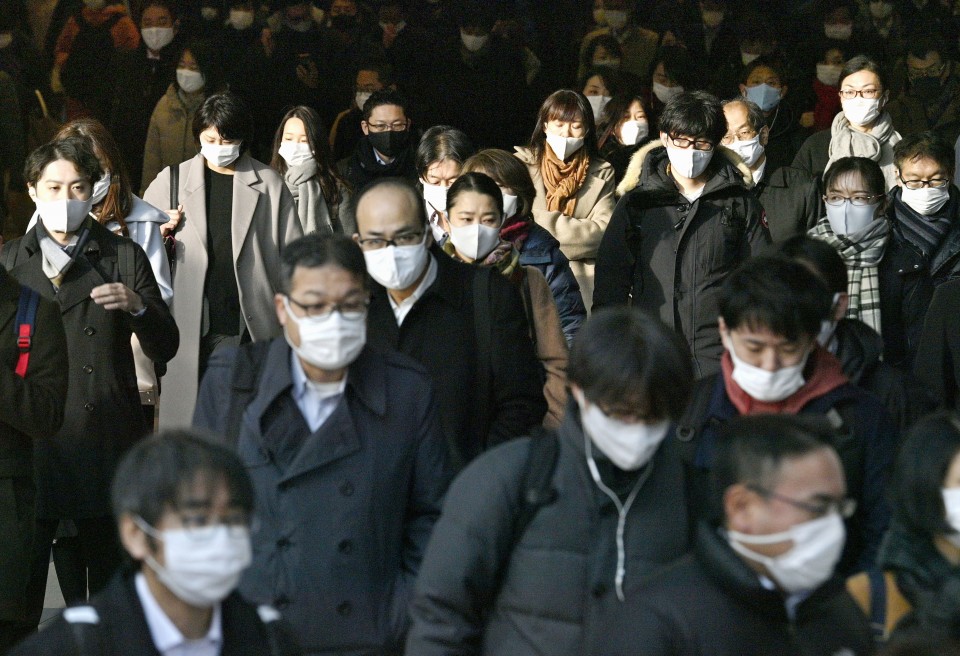 Commuters wearing face masks head to work at JR Shinagawa Station in Tokyo on the morning of Jan. 7, 2021. (Kyodo)

Takenaka's call for a universal basic income in media interviews also came after the government's blanket 100,000-yen ($960) cash-handout last year as a way of mitigating the impact of the pandemic on households met with a generally favorable public reception.

Takenaka, who held ministerial posts between 2001 and 2006 under former Prime Minister Junichiro Koizumi, has proposed that 70,000 yen be paid every month to each citizen under the basic income program, financed by a reallocation of part of the public pension and welfare budget.

Calling it the "ultimate safety net," Takenaka said in an interview with Kyodo News in October that the cash payments should help encourage entrepreneurship and support those who lose their jobs due to digital transformation.

"There is an estimate showing that an average monthly payment worth 70,000 yen per person does not cause a major financial burden (on the government) as it can be financed by some of the social security spending that will no longer be necessary," he said, adding that the government could choose to raise the cash amount for those facing more serious financial difficulties.

A professor emeritus at Keio University and the chairman of staffing services firm Pasona Group Inc., Takenaka expressed the hope that the system would be launched "in four or five years," although he believes it will be difficult to hold serious discussions on the issue until the coronavirus pandemic is under control. He has yet to formally propose the idea to the premier, he said. 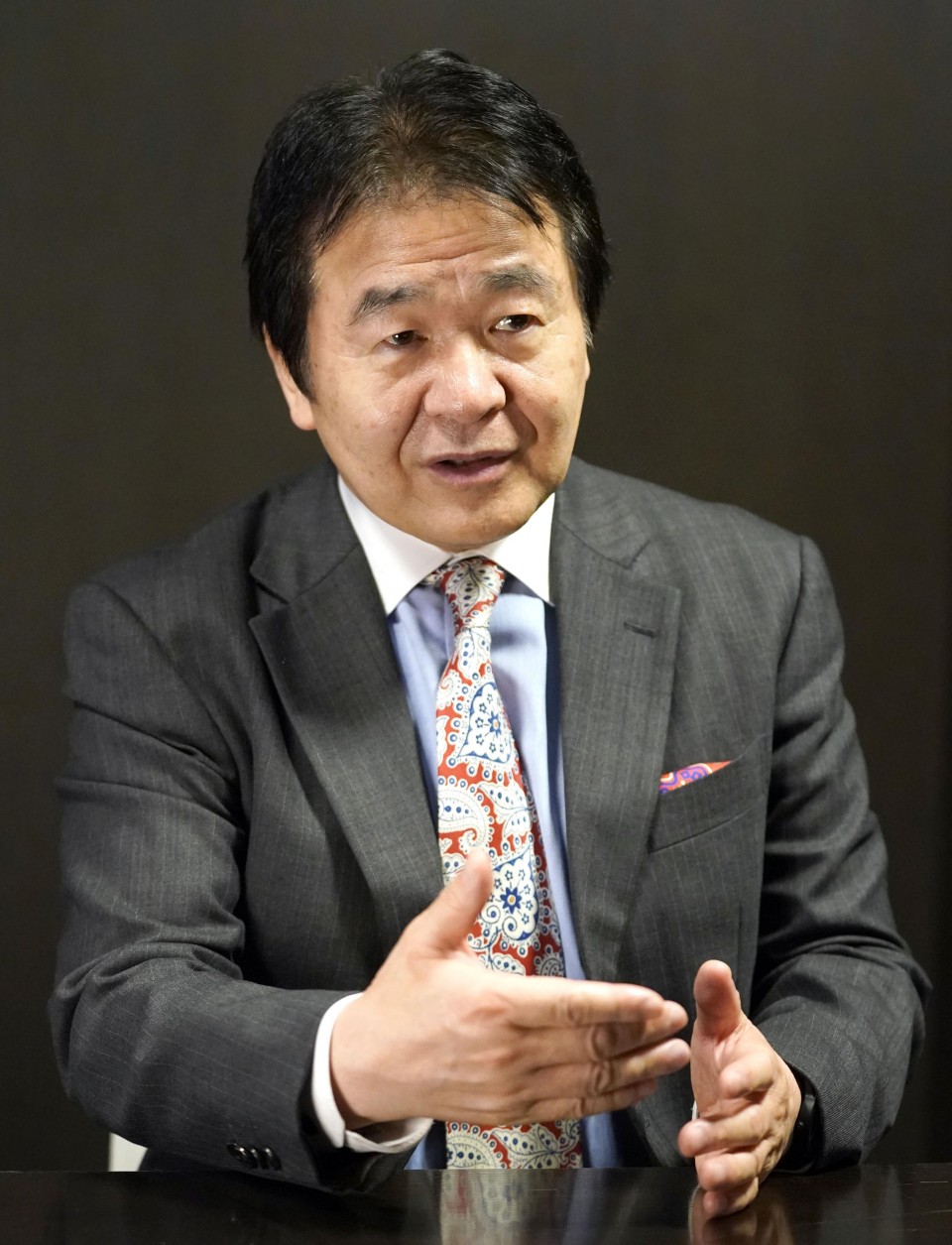 While there have been examples in countries such as Finland and Canada of experimenting with basic income, in Switzerland a proposal to introduce a scheme was voted down in a national referendum in 2016, with around 77 percent opposing it.

Despite Takenaka's influence on Suga's economic policymaking, however, economists and social welfare experts say that it is unlikely that the Japanese public would agree to a scheme that would cause existing social welfare programs to be scaled down.

Keiji Kanda, a senior economist at the Daiwa Institute of Research, says it is imperative for the government to drastically reform its pension and other existing social security systems if it wants to introduce a basic income.

"But gaining the understanding of the public will not be easy and without such reform, the government will need to introduce massive tax increases," Kanda said.

There is also the question of whether the public would accept the cost of a program that doesn't pay out enough to meet basic needs.

Based on what he has seen of the public's reaction so far, Komazawa University's Inoue said it would take a long time before progress can be made in discussions on the feasibility of the basic income in Japan.

A program that pays 70,000 yen a month would cost the government more than 100 trillion yen annually, accounting for more than 80 percent of social security costs, such as welfare and public pension benefits, totaling about 121 trillion yen in fiscal 2018, according to the latest available government data.

Karin Amamiya, a writer and anti-poverty activist, says 70,000 yen is not enough to support people living in poverty, and that the government's foremost task in helping low-income citizens is to strengthen the social safety net.

"There are some who can't work but need nursing care and medical services. (Takenaka's proposal) lacks consideration for such people," she said.