Asia-Pacific nations have been the most successful at containing the coronavirus pandemic, an Australian think tank said Thursday, with New Zealand and Vietnam ranking first and second in their response, with Japan lagging far behind.

The Sydney-based Lowy Institute used publicly available data to evaluate and rank 97 countries and a region in their coronavirus response in the 36 weeks that followed their 100th confirmed case. 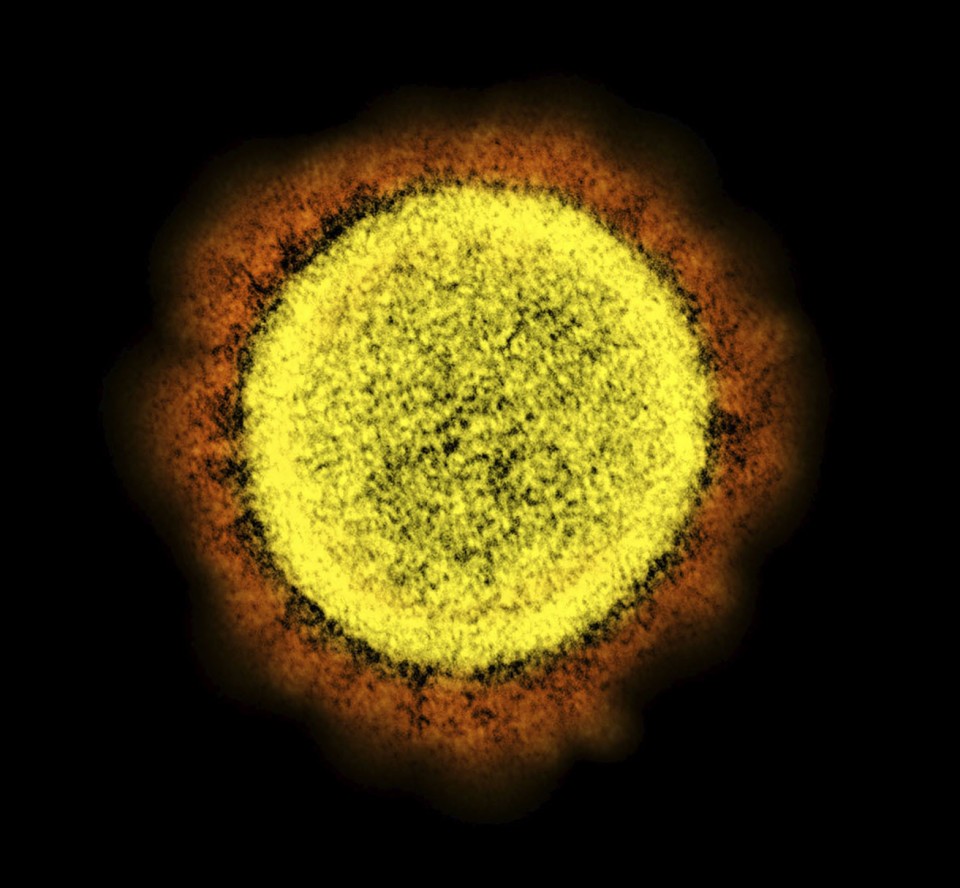 Notably, China was not included in the ranking due to what the think tank said was a "lack of publicly available data on testing."

Data from the six criteria were calculated into a score between zero and 100, with higher scores indicating a better pandemic response.

Top-ranked New Zealand received an average score of 94.4, followed by Vietnam's 90.8. Taiwan and Thailand followed at 86.4 and 84.2, respectively.

In general, the think tank's analysis found economic status had little overall impact on a countries' response. Although higher per capita income countries had more resources to fight the pandemic, developing countries had more lead time to impose preventative measures.

"In general, countries with smaller populations, cohesive societies, and capable institutions have a comparative advantage in dealing with a global crisis such as a pandemic," the Lowy Institute said.