The death toll from last Friday's 6.2 magnitude earthquake on Indonesia's Sulawesi Island has risen to 84 with 932 others injured, authorities said Monday.

More bodies were recovered in Mamuju, the capital of West Sulawesi Province that was hard hit by the quake, according to the National Disaster Mitigation Agency. Bodies have also been recovered in the nearby Majene Regency. 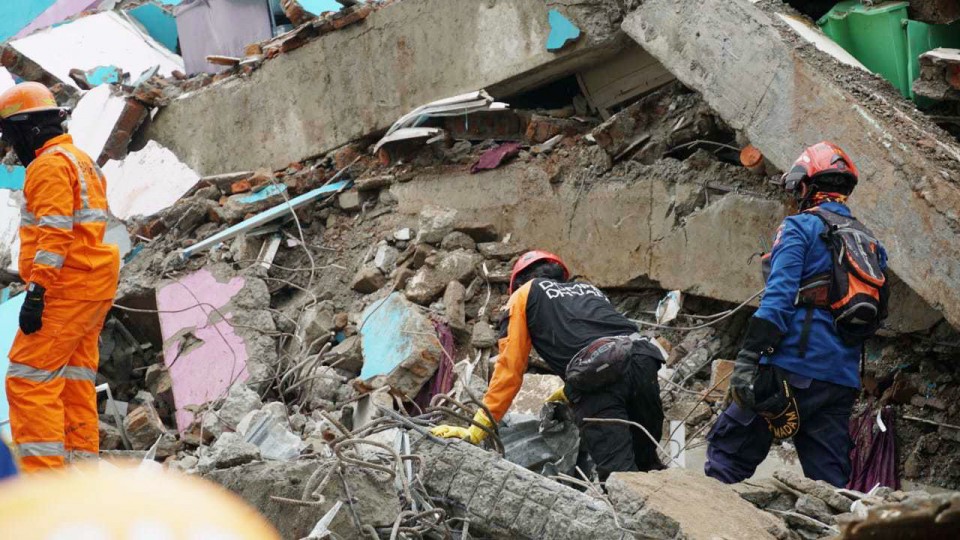 The quake destroyed almost 1,200 houses and other buildings. It also forced almost 40,000 people to be evacuated, but half of them have returned home with the rest staying at tents, the agency said.

The search for people still trapped under buildings and rubble was continuing.

Meanwhile, authorities are also concerned about possible transmission of novel coronavirus among the evacuees.

According to the agency's chief Doni Monardo, vulnerable residents, including elderly people and people in poor health, have been separated from young people to reduce the risks of transmission in displaced people's tents.