Domestic violence cases in Japan hit a record high of over 130,000 in fiscal 2020, with people more stressed and worried about life as the coronavirus pandemic forces them to spend more time at home, according to a government survey released Tuesday. 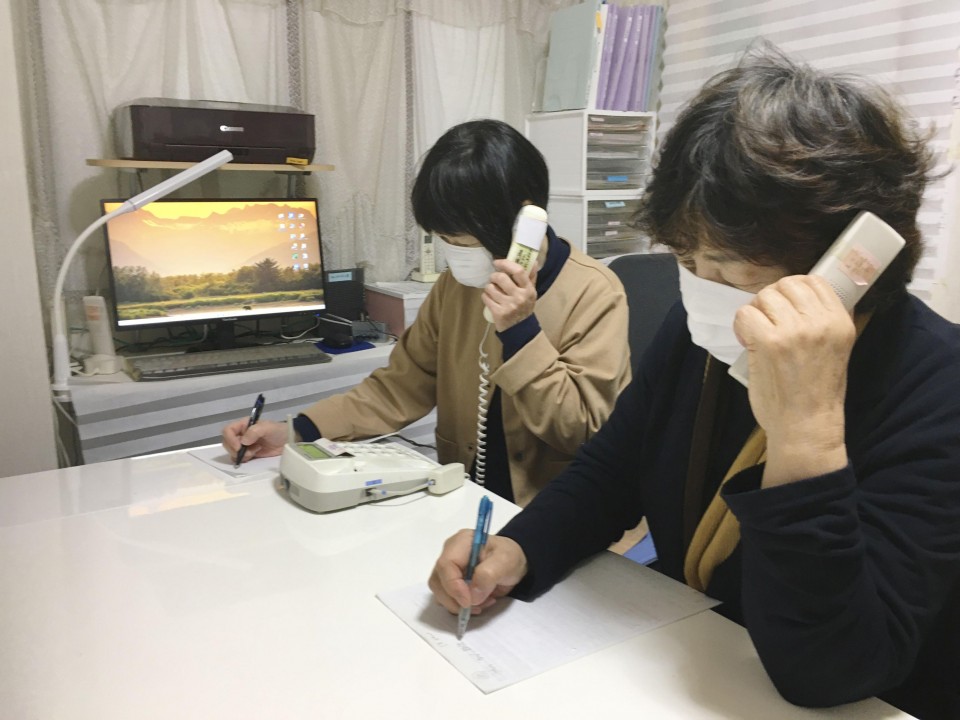 The total number of cases stood at 132,355 in the period from April to November, four months before the fiscal year ends on March 31, surpassing the fiscal 2019 level by 13,000.

There were over 15,000 cases per month between April and November, with numbers particularly high in May and June, the Cabinet Office survey showed.

"The number of violent cases increased as people spent longer periods of time at home and got more stressed and worried about life," a Cabinet Office official said.

Speaking at a press conference, Seiko Hashimoto, minister for gender equality, said, "We need to keep a close watch on the situation and strengthen measures after the government declared a second state of emergency over the coronavirus."

Chiba Prefecture, east of Tokyo, had the second highest figure at 8,638 and Hyogo Prefecture, western Japan, third at 8,328.

Of those that contacted domestic violence counseling and support centers, 37,044 people lived with children, with 23,337, or 60 percent of the cases, believed to have involved child abuse.

The data was compiled after combining consultations received by counseling and support centers nationwide, as well as a 24-hour helpline launched by the government in April last year.