It is the first time a Japanese foreign minister will participate in a meeting of the EU Foreign Affairs Council, made up of foreign ministers from all member states of the bloc and responsible for its external policies, the ministry said. 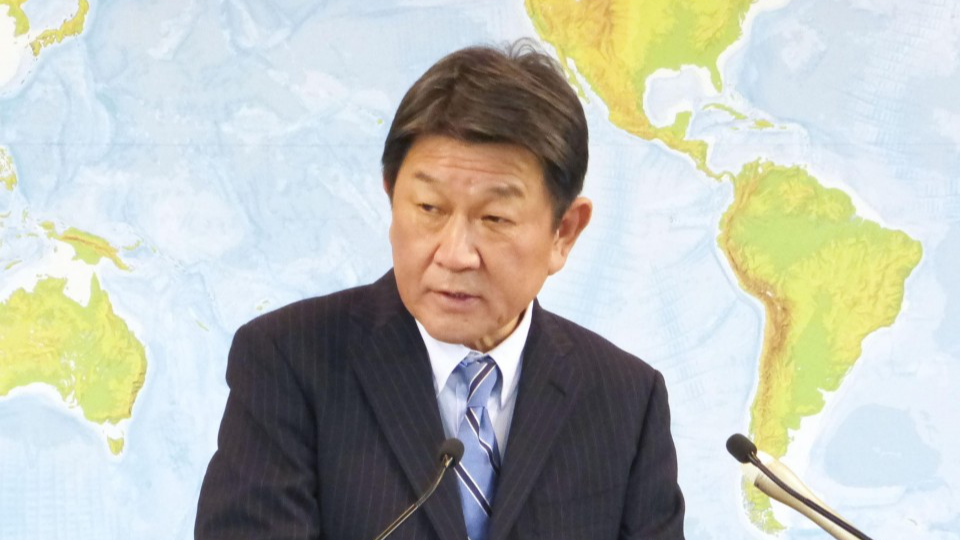 Motegi will attend the meeting, at the EU's invitation, to outline Japan's ideas and efforts to promote a free and open Indo-Pacific based on the rule of law and the freedom of navigation, the ministry said.

Japan is pushing the concept, coined by then Japanese Prime Minister Shinzo Abe in 2016 in the face of China's rising assertiveness to reinforce expansive maritime claims in the region.

Although geographically distant, the European Union's interest in the Indo-Pacific region has grown recently in light of China's rising clout and the region's economic potential, Japanese officials said.