The operator of Universal Studios Japan in Osaka said Thursday it will delay its opening of a new attraction area themed on Nintendo Co.'s "Super Mario Bros." game series, marking the second postponement, due to the coronavirus pandemic. 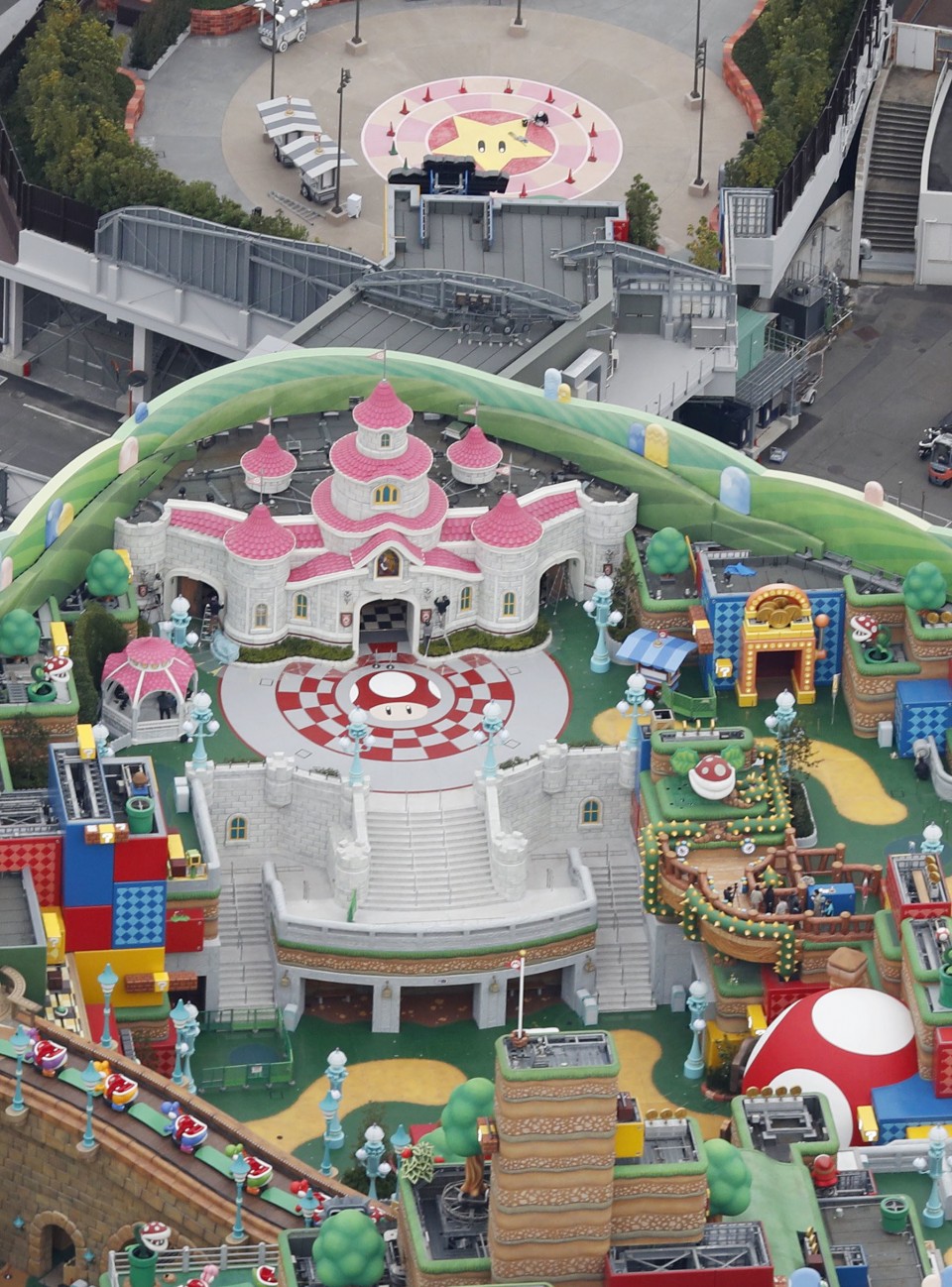 The delay of the Feb. 4 opening of Super Nintendo World was announced a day after Prime Minister Yoshihide Suga widened a state of emergency to cover Osaka and six other prefectures due to a spike in confirmed COVID-19 cases beyond the Tokyo metropolitan area.

A total of 11 prefectures, including Tokyo and three neighboring ones that came under the state of emergency last week, will remain under the measure through Feb. 7.

The park's operator said the opening date for the new Super Nintendo World section, featuring augmented reality attractions such as the world's first interactive Mario Kart theme park ride, will be announced after the state of emergency is lifted.

"It is inappropriate to hold the opening (of the new area) when society as a whole is expanding efforts to contain infections," a USJ public relations official said.

The park is basically open until 7 p.m. in line with the state of emergency, but it will significantly limit the number of visitors further from Sunday, the operator said.

For the opening, which had been originally scheduled for last summer, the operator was planning to limit admission as it has already reduced the number of visitors to the park by about half of capacity amid the pandemic.

Starting from Thursday, in accordance with the Osaka prefectural government's request based on the state of emergency, alcohol is served at the park only between 11 a.m. and 7 p.m., the operator added.