Experts from the World Health Organization on Thursday arrived in the central Chinese city of Wuhan where the novel coronavirus was first detected in late 2019. 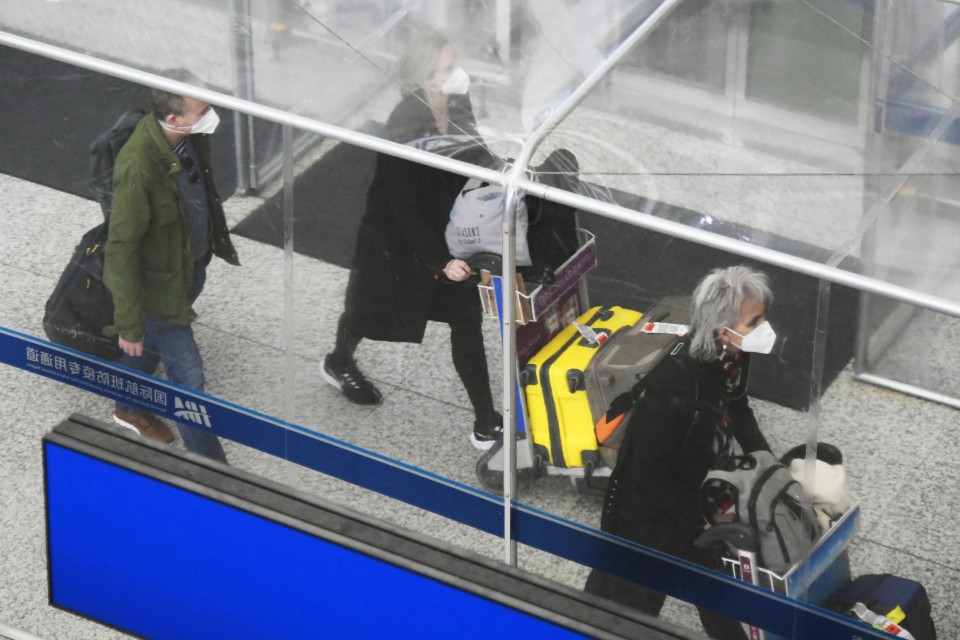 A team of experts from the World Health Organization arrive in Wuhan, China, by air on Jan. 14, 2021, to investigate the origins of the novel coronavirus. The 10-member team is expected to conduct the research in Wuhan, where Chinese authorities reported the first coronavirus case in December 2019, for about two weeks, after being quarantined at a local hotel for about two weeks. (Kyodo) ==Kyodo

After quarantining for two weeks, the experts are set to visit a market in Wuhan, at which many people were confirmed to be infected, in a bid to investigate the origins of the virus, Reuters said.

The experts are also likely to examine a virus laboratory in the city to address rumors the virus was accidentally released from there. They are expected to carry out the probe for two weeks.

The WHO team consists of 10 experts, including Ken Maeda, a veterinary microbiologist at Japan's National Institute of Infectious Diseases. During the quarantine period, they will engage in online information exchange with Chinese experts.

Two members of the group, however, have been unable to leave for China, remaining in Singapore, after they tested positive for antibodies against the coronavirus, the WHO said.

Originally, the experts planned to visit China earlier this month, but their arrival was delayed due to Beijing not finalizing permissions to allow the group into the nation, leading to WHO Director General Tedros Ghebreyesus to remark that he was "very disappointed" with the situation. 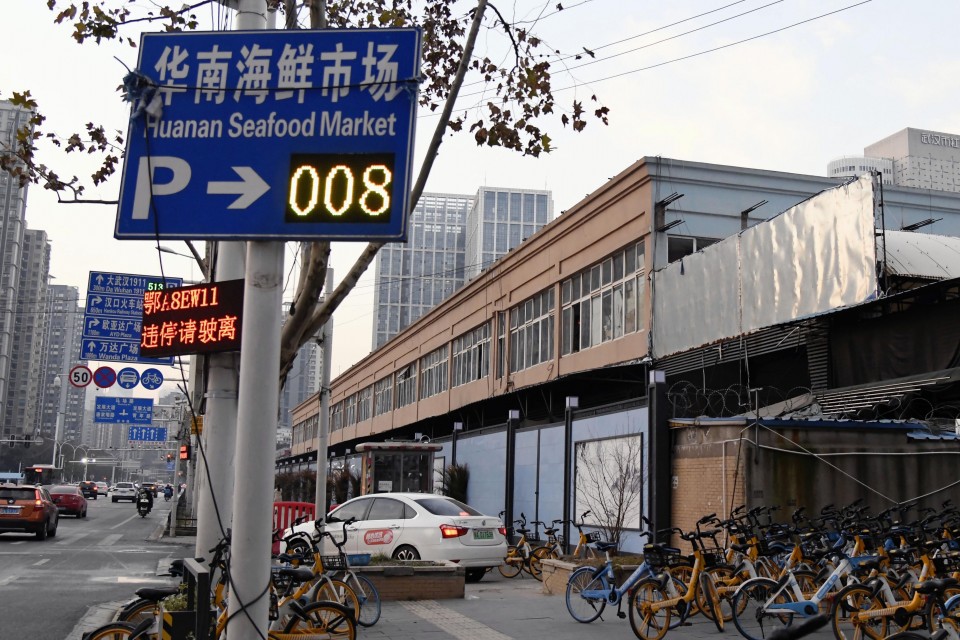 Photo taken Jan. 14, 2021, shows the Huanan Seafood Market in Wuhan, China, where many people were infected with the novel coronavirus in the early stages of the pandemic. (Kyodo) ==Kyodo

Foreign Ministry spokeswoman Hua Chunying told reporters earlier that China had not agreed with the WHO on the timing of the investigation as "there is a trend of occurrence of both sporadic and cluster cases reported locally" in the country.

In July last year, the WHO sent a small group of experts to China for a preliminary probe, but they did not visit the market or the laboratory.

Since first being detected in Wuhan, the virus became a pandemic that has infected over 90 million people and caused nearly 2 million deaths globally, according to the WHO.