Japanese business leaders said Thursday support will be necessary for struggling firms under a second state of emergency over the novel coronavirus in Tokyo and three neighboring prefectures, while they viewed the decision as inevitable due to resurging infections.

Many owners in the restaurant industry are expected to follow a government request to shorten their business hours, bracing for a further drop in revenue after the number of bankruptcies in the sector hit an all-time high last year as many people refrained from dining out. 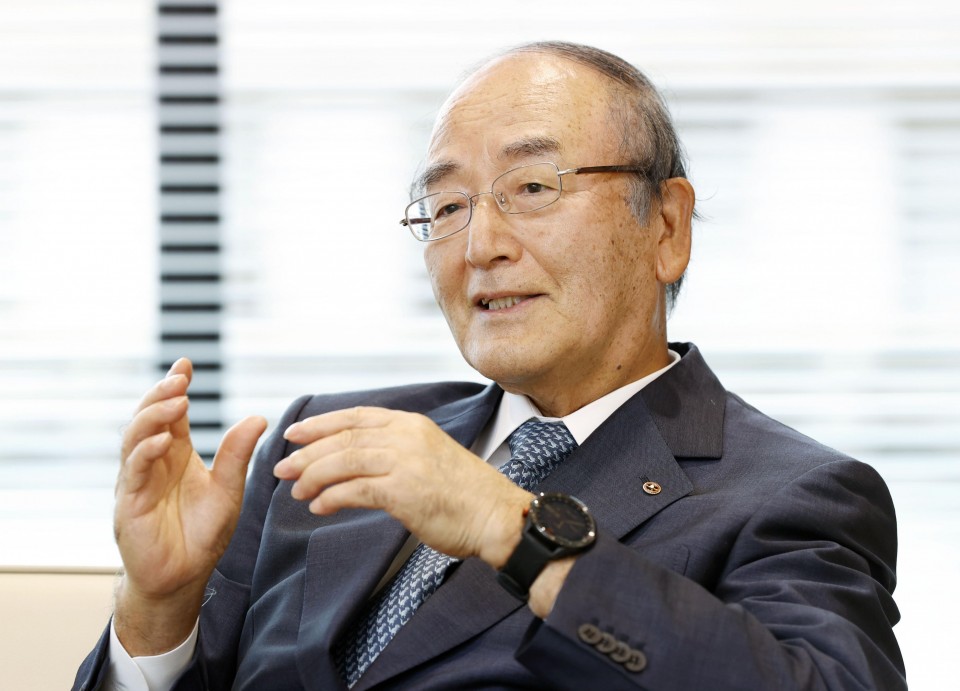 Photo taken July 27, 2020, shows Akio Mimura, chairman of the Japan Chamber of Commerce and Industry, during an interview in Tokyo. (Kyodo) ==Kyodo

"A fresh request for shorter business hours, among others, will deal an additional blow to businesses that have already taken an enormous hit, especially restaurants that have barely endured on the brink of management crisis," said Akio Mimura, chairman of the Japan Chamber of Commerce and Industry.

Mimura asked for "flexible and swift" aid from the government and local authorities to firms that follow requests so that they can stay in business.

Under the state of emergency through Feb. 7, restaurants and bars are asked to stop serving alcohol by 7 p.m. and close by 8 p.m. The government will provide up to 60,000 yen ($580) a day to dining and drinking establishments that comply with its request to shorten business hours, an increase from the current support of up to 40,000 yen.

Facing criticism that the declaration came too late, the government of Prime Minister Yoshihide Suga is urging companies to make sure that employees work from home or stagger working hours.

The number of bankruptcies in the restaurant sector involving debts of 10 million yen or more hit a record 842 in 2020, up 5.3 percent from a year earlier, according to data from Tokyo Shoko Research. The previous high was 800 in 2011 when a major earthquake and tsunami hit northeastern Japan.

Hiroaki Nakanishi, chairman of the Japan Business Federation known as Keidanren, stressed the need for a "greater sense of crisis" to be shared among all people.

The government made a "grave" decision to declare an emergency, Nakanishi said, asking for effective steps against the virus in the shortest possible span of time. 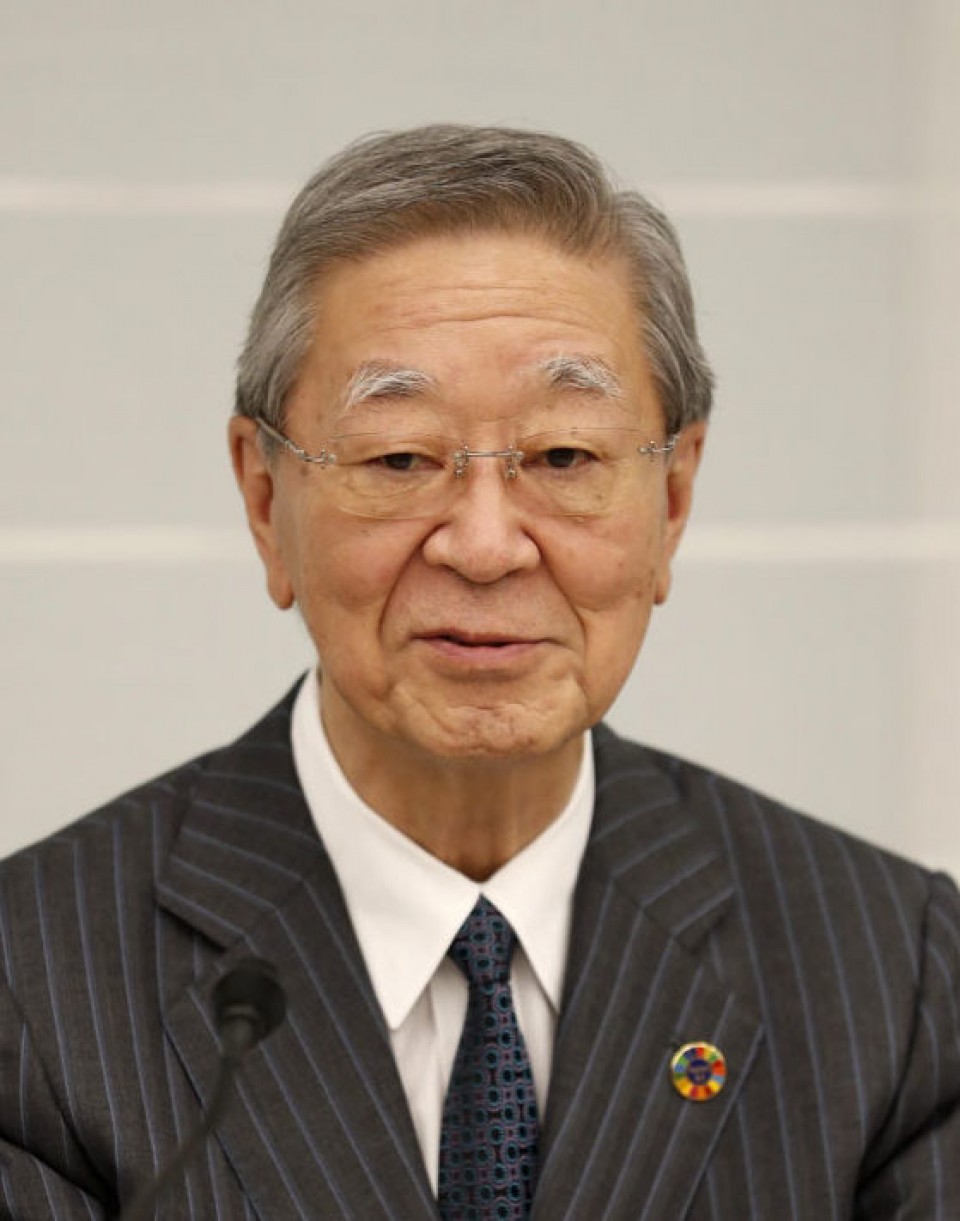 "It's essential to maintain employment and businesses from the viewpoint of protecting the lives and livelihoods of citizens and measures toward maintaining social and economic activities are also critical," Nakanishi said.

Japanese companies are expected to further promote working from home now that the monthlong state of emergency has been declared for Tokyo, Chiba, Kanagawa and Saitama prefectures.

Unicharm Corp., the maker of hygiene and cleaning products, said employees working at its head office in Tokyo will work remotely until the end of January. Mitsubishi Electric Corp. is aiming to lower its goal for the number of employees in office from 30 percent in the prefectures under the emergency.

"We will encourage executives themselves to take the lead in reviewing work and strongly request again that our members implement steps to prevent infections such as teleworking," said Kengo Sakurada, chairman of the Japan Association of Corporate Executives.

"With no pause in the growing trend of infections mainly in the (Tokyo) metropolitan area and the medical system stretched thin, it is an inevitable step" to declare a state of emergency, he said.

Economists expect the impact of the latest emergency declaration to be less severe than the previous one last year as only four prefectures are targeted.

The world's third-largest economy posted its worst contraction on record dating back to 1955 in the quarter ended June 2020 after the first state of emergency was declared for urban areas such as Tokyo and Osaka and later extended to all 47 prefectures in April.