Akito Watabe on Sunday claimed his first individual Nordic combined skiing World Cup victory of the season, and 19th overall, to tie the all-time record for wins on the circuit by a Japanese skier.

With his win in Lahti, Finland, the two-time Olympic silver medalist equaled the mark set by former great Kenji Ogiwara. 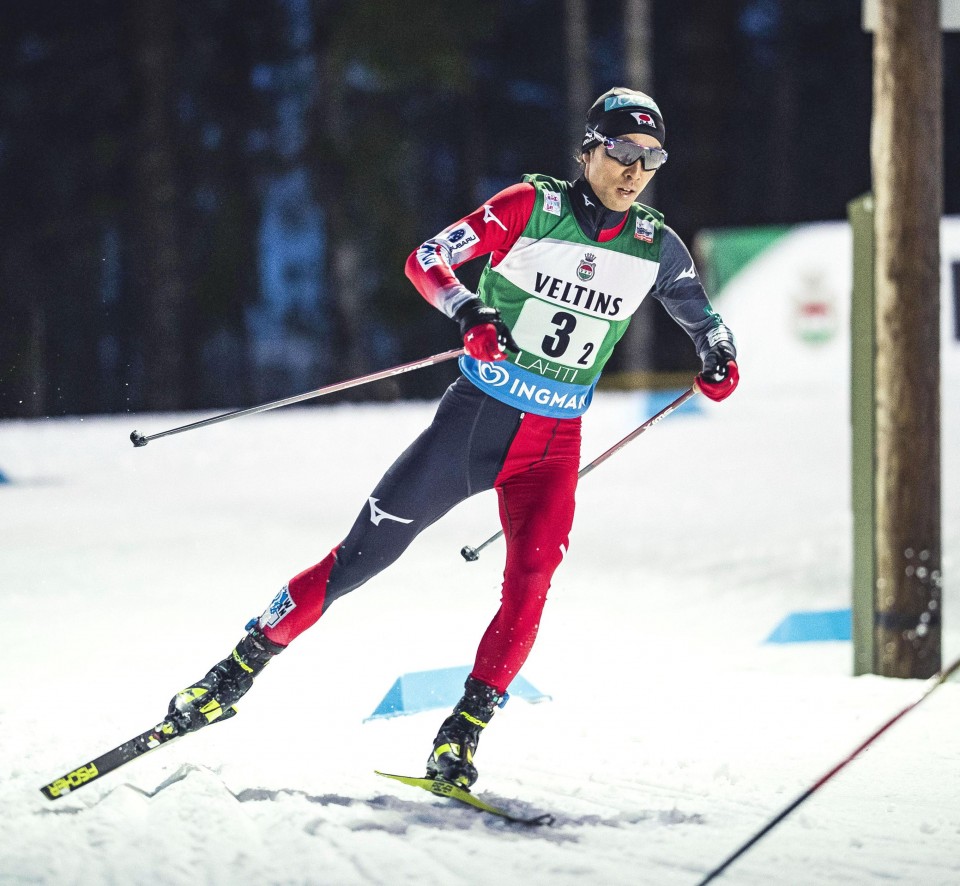 Watabe and Yamamoto stayed at the head of the field until the 5-kilometer point of the race, when Riiber managed to close a 28-second gap. But the 32-year-old Watabe broke away over the final 5 km to claim his third career win in Lahti.

"I'm really satisfied with my performance on the hill and track, so (it was) a perfect day today," Watabe said.

The 2017-18 overall World Cup winner said he made his move after sensing Riiber had been struggling to keep pace.

"When he caught up to us, he tried to slow down. I saw that, and I tried to attack. Maybe he was tired at that time, and I was able to break away from him," Watabe said.

Yamamoto managed to hold off fast-finishing German Johannes Rydzek to take third by a margin of 3.8 seconds.