Billionaire philanthropist Bill Gates said Tuesday that the holding of the Tokyo Olympics this summer will depend on the progress of vaccinations in the fight against the novel coronavirus.

"I think in the next few months, we have to look at the progress we make (in distributing vaccines)," Gates, the co-founder of U.S. tech giant Microsoft Corp., said in a phone interview with Kyodo News. "But you know, I think it's still possible if things go well." 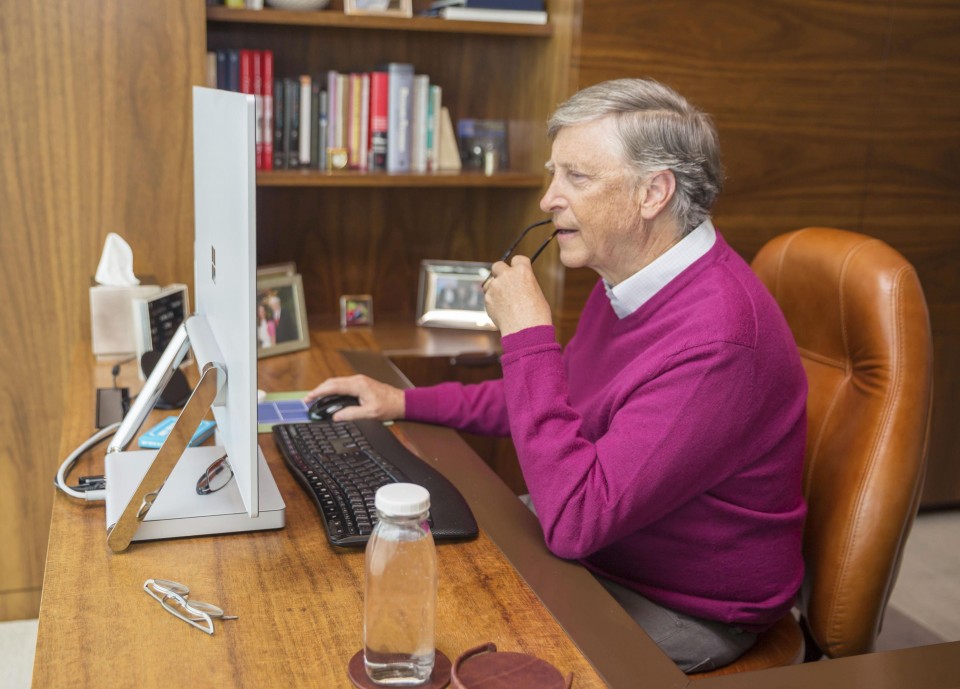 "If things don't go well, that would be unfortunate, but you know, we're doing our best to help those vaccines get approved and get going for the entire world."

The Tokyo Olympics and Paralympics were scheduled for the summer of 2020, but were postponed in March last year due to the coronavirus pandemic.

Many people in Japan, which is now partially under a state of emergency, remain skeptical about hosting the sports extravaganza amid a recent resurgence of infections.

A Kyodo News poll earlier this month showed 80 percent of respondents in Japan believe the Tokyo Games should be canceled or rescheduled.

Infections in Tokyo have surged since November, with a record 2,447 cases logged on Jan. 7, though daily figures released by the metropolitan government have shown a downward trend in recent days.

Gates told Japanese Prime Minister Yoshihide Suga in a phone call on Jan. 12 that hosting a successful Summer Games this year would send a strong message to the rest of the world.

Gates and his wife run the Bill & Melinda Gates Foundation, which has contributed $1.75 billion to support research, development and delivery of COVID-19 treatments.

The International Olympic Committee has recommended that athletes and officials receive coronavirus vaccinations before traveling to Tokyo, emphasizing the need to protect the health of people in Japan.

Japan, with a population of around 126 million, plans to start coronavirus vaccinations by late February, commencing with medical staff. It is set to receive 310 million vaccine doses from Pfizer Inc., Moderna Inc. and AstraZeneca Plc., enough for 157 million people.

While some doubt the effectiveness of the vaccines, Gates said he believes more people will agree to be inoculated if they see the benefits. But he added it will take time to ensure global coverage.

"For the rich countries, overall, probably in the next six, eight months, they will be able to achieve high coverage levels," he said.

"For the developing countries, there will probably be at least a six-month delay before they achieve similar coverage," adding that it may take more time depending on production capacity and other factors.