Main events scheduled for 2021 in Japan and beyond

Here is a list of major events scheduled for 2021 in Japan and beyond, with hyperlinks to their related articles. 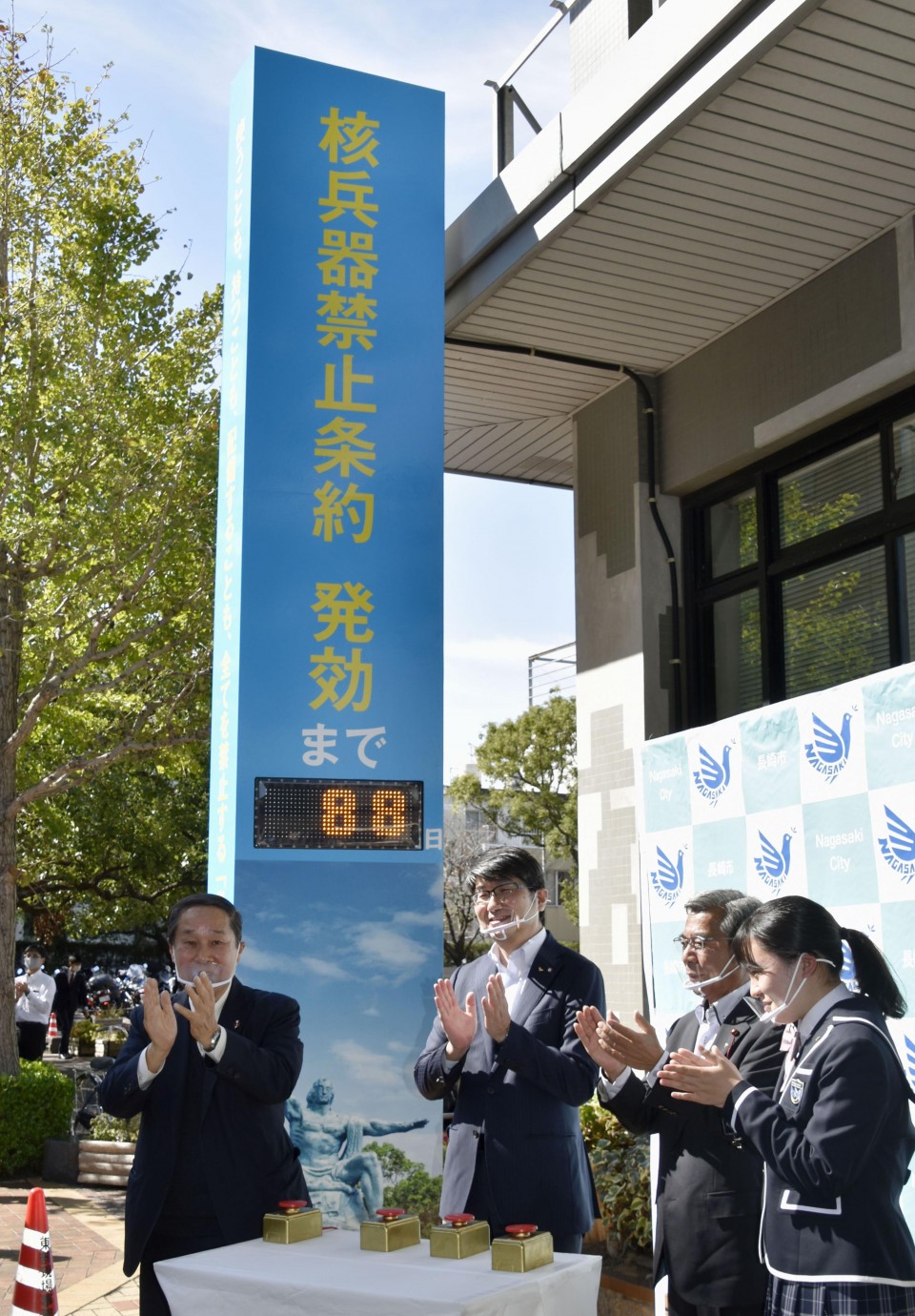 A countdown board in Nagasakis is lit up on Oct. 26, 2020, showing 88 days before the coming into force of the Treaty on the Prohibition of Nuclear Weapons.  (Kyodo)

Jan. 22 (Fri) -- Treaty on the Prohibition of Nuclear Weapons to take effect.

March 11 (Thurs) -- 10th anniversary of the massive earthquake and tsunami in northeastern Japan.

May 18 (Tues) -- World Economic Forum to be held in Davos, Switzerland, through May 21. 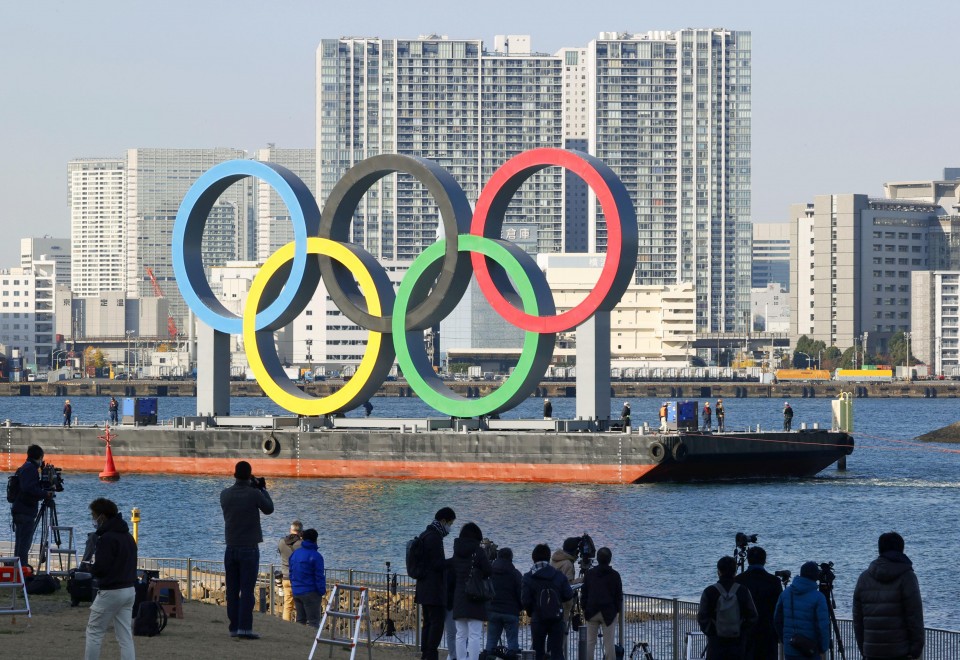 The Olympic rings are reinstalled in Tokyo Bay off Odaiba Marine Park on Dec. 1, 2020, after they were temporarily removed in August following the Tokyo Games' one-year postponement due to the coronavirus pandemic. (Kyodo) 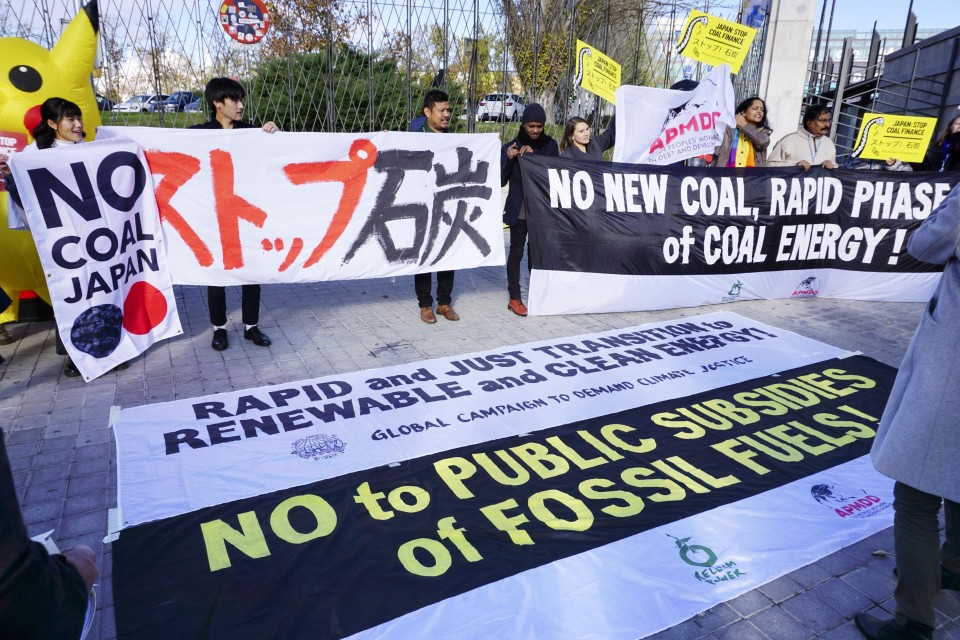 Members of environmental groups stage a protest near the venue of a U.N. Climate Change Conference, known as COP25, in Madrid on Dec. 5, 2019, calling for Japan to abolish coal-fired power generation, one of the causes of global warming. (Kyodo)

Nov. 1 (Mon) -- 26th Conference of the Parties (COP26) of the U.N. Framework Convention on Climate Change to be held in Glasgow, Scotland, through Nov. 12.

Counting down our top 20 most-read news stories in 2020

Counting down our top 10 most-read features in 2020