Kazutoshi Hando, who wrote a number of works on Japan's wartime history, died of old age in his home in Tokyo on Tuesday, his family said. He was 90.

Hando devoted most of his career as an author to the study of modern Japanese history. He also acted as a storyteller of wartime experiences in an effort to promote peace. 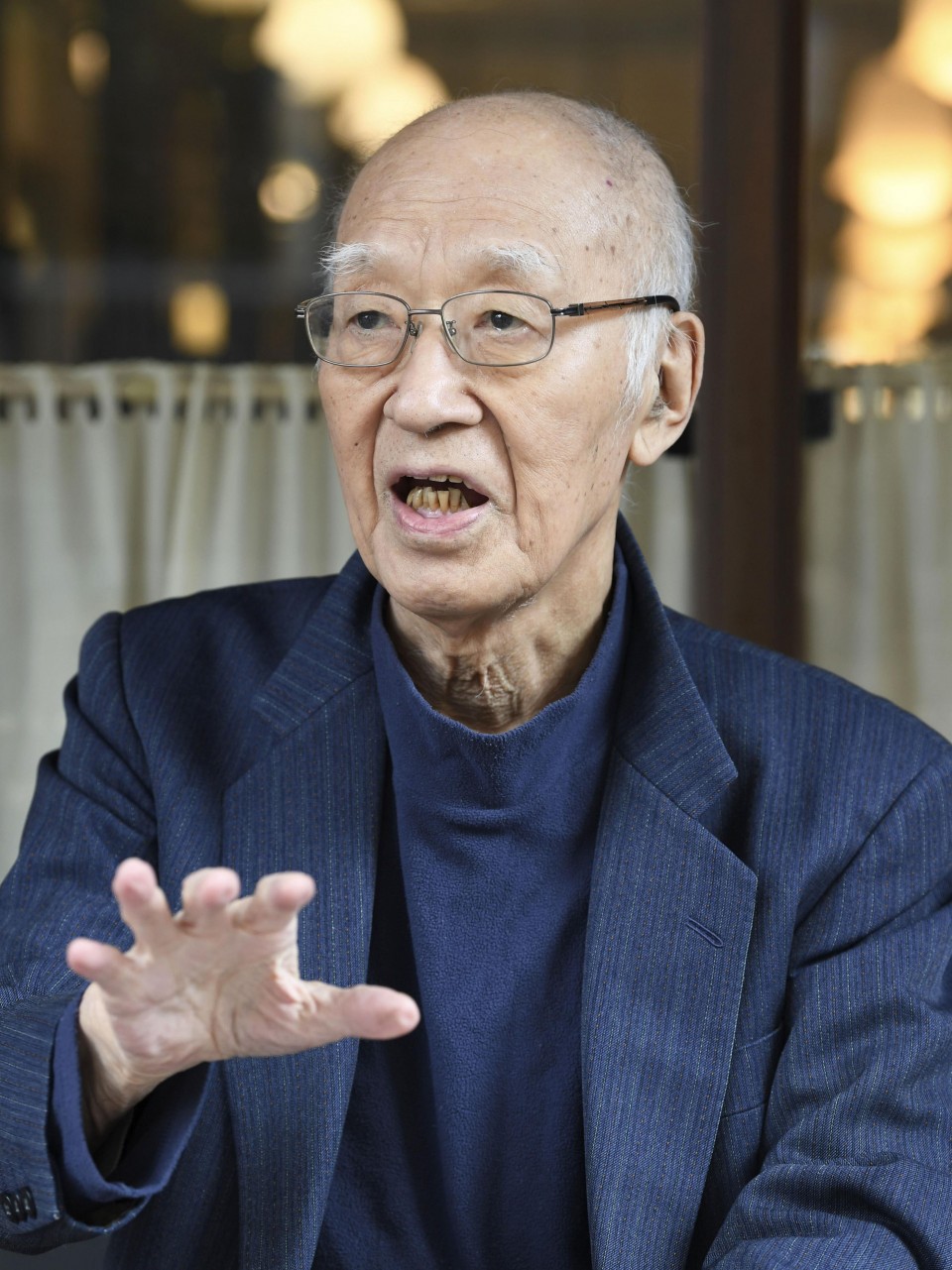 Born in downtown Tokyo in 1930, Hando experienced devastating air raids in the capital by U.S. forces in March 1945 at the age of 14. Along with his family, he moved to Nagaoka, Niigata Prefecture, to avoid the bombings until the end of World War II.

After serving as a chief editor of weekly and monthly magazines at publisher Bungeishunju Ltd., he switched in 1994 to a full-time focus on his own writing.

One of his best-known works is "Japan's Longest Day," depicting how the Japanese military government decided to surrender on Aug. 15, 1945, based on the author's round-table discussions with former government officials and military officers who served during the last days of the war.

The piece, initially published by the monthly magazine Bungeishunju, came out as a book titled "Japan's Longest Day. Compiled by the Pacific War Research Society" in 1965. It has since been adapted into feature films.

Hando was pronounced dead by a doctor after becoming unresponsive at his home in Tokyo's Setagaya Ward on Tuesday afternoon. He spent his final 30 minutes speaking to his wife Mariko, she said. Mariko is a granddaughter of famed Japanese novelist Natsume Soseki (1867-1916), on whom Hando wrote.

Ikuhiko Hata, a modern historian who knew Hando since college, said that he was "shocked" by the writer's death. "He was intrinsically a journalist but not like a person of that occupation in the sense that he pursued one theme to its depth," he said.

Natsuo Sekikawa, an author, praised Hando's historical knowledge, and described him as an intellectual with common sense and liberal values.

"He verified the history of the Showa Period, imparted it to the next generation in a way that was easily understood, and himself contributed to history," mourned Chief Cabinet Secretary Katsunobu Kato.