Corporate executives and labor unions on Tuesday effectively began this year's spring wage negotiations amid expectations that the pace of pay increases will slow due to the coronavirus pandemic.

With many companies taking a hit from the spread of the virus, which has depressed economic activity and hurt their earnings, Japan's most powerful business lobby Keidanren has stressed the need for companies to have more leeway and that aiming for pay hikes across the board is "unrealistic."

The Japanese Trade Union Confederation known as Rengo, meanwhile, is calling for a hike of around 2 percent in base pay during forthcoming negotiations that will go into full swing by March. 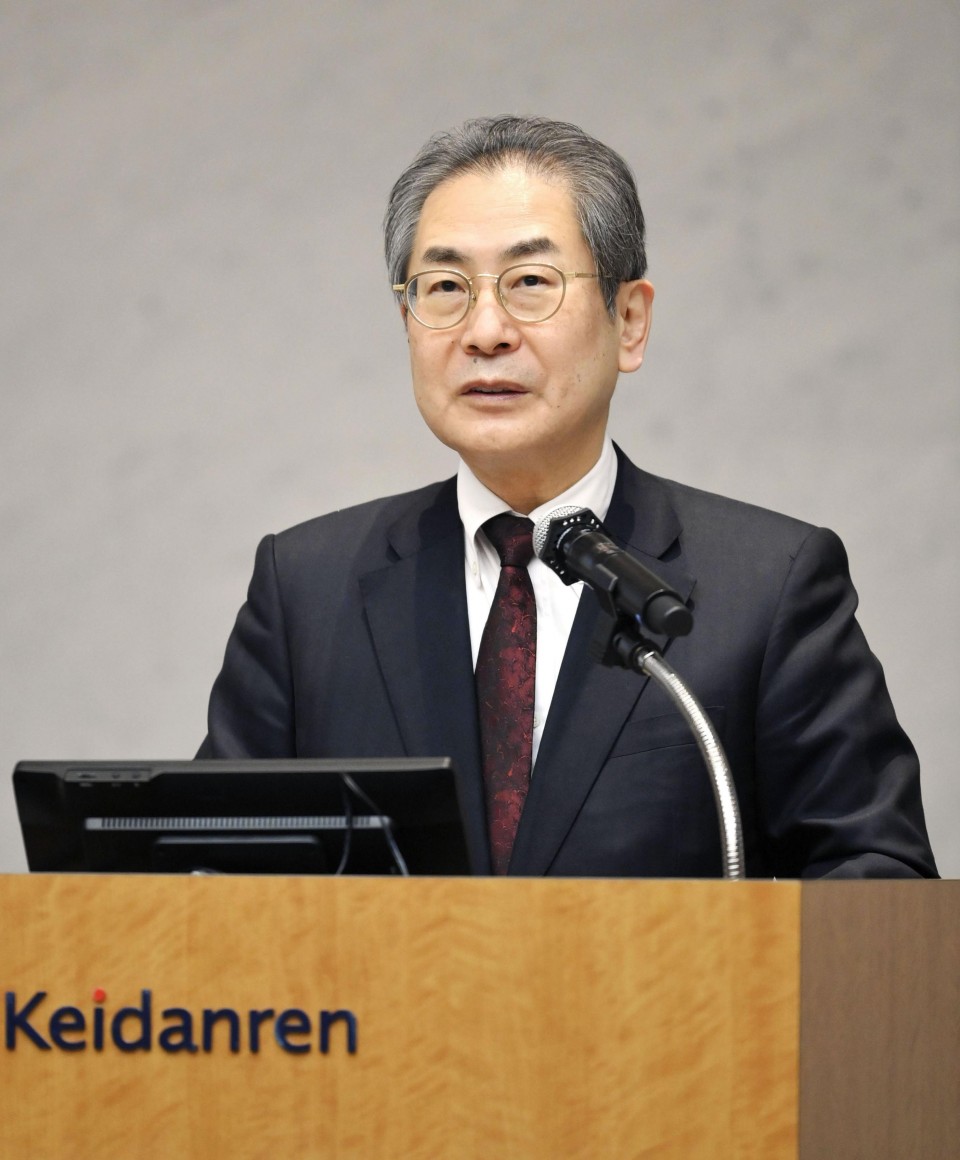 "We are stressing the need to make decisions on wages based on the reality of each company, not across the board," Hiroaki Nakanishi, chairman of Keidanren, or the Japan Business Federation, said at the opening of a management-labor union forum.

"I hope that management and labor unions will thoroughly discuss not only what to do with pay and benefits but also how to chart a path for future growth at each company," Nakanishi said.

The remarks were read by Keidanren Director General Masakazu Kubota as Nakanishi was absent from the forum for lymphoma treatment.

The forum, this year attended online by corporate managers from major firms and labor union officials, marks the start of what are set to be difficult wage negotiations. Until last year, large companies in particular had taken heed of calls by the government since 2014 for pay hikes.

Rengo President Rikio Kozu told the forum that the impact of pay hikes on the economy is "extremely huge."

"The biggest theme (of this year's negotiations) is how we can maintain the momentum for wage growth even in the midst of the coronavirus crisis," Kozu said.

Japan is now struggling to cope with a resurgence in coronavirus cases, raising uncertainty over the outlook for businesses. A second state of emergency will be in place until Feb. 7 for 11 of the country's 47 prefectures, including Tokyo, Osaka and Fukuoka.

Keidanren's guidelines for wage talks say companies with good earnings should consider raising their base pay, while the priority for struggling firms is to remain in business and maintain employment.

Among labor unions for automakers that form the backbone of the export-reliant Japanese economy, Toyota Motor Corp.'s union is expected to call for an average 9,200 yen ($89) pay increase, lower than the 10,100 yen asked for last year, though it is not clear whether the amount includes a basic pay rise. Honda Motor Co.'s union is not expected to ask for a basic pay increase this year.

Robust wage growth is seen as critical for Japan to spur consumption and eventually attain a 2 percent inflation target set by the Bank of Japan.

The "shunto" negotiations are the first since Prime Minister Yoshihide Suga took office last September, succeeding his predecessor Shinzo Abe who asked companies to raise pay to help Japan beat deflation. Suga is also asking for pay hikes to prevent Japan from returning to deflation "at any cost."

Major firms agreed to raise monthly wages by an average 2.12 percent after negotiations with respective labor unions in 2020, slowing from 2.43 percent the year before, according to Keidanren data.