U.S. Congress on Friday overrode President Donald Trump's veto of the annual defense spending bill, the first such rebuke during his four-year presidency.

Republican President Trump vetoed last week the $740.5 billion National Defense Authorization Act for fiscal 2021 passed by Congress, saying it fails to include "critical national security measures" and will serve as a "gift" to China and Russia. 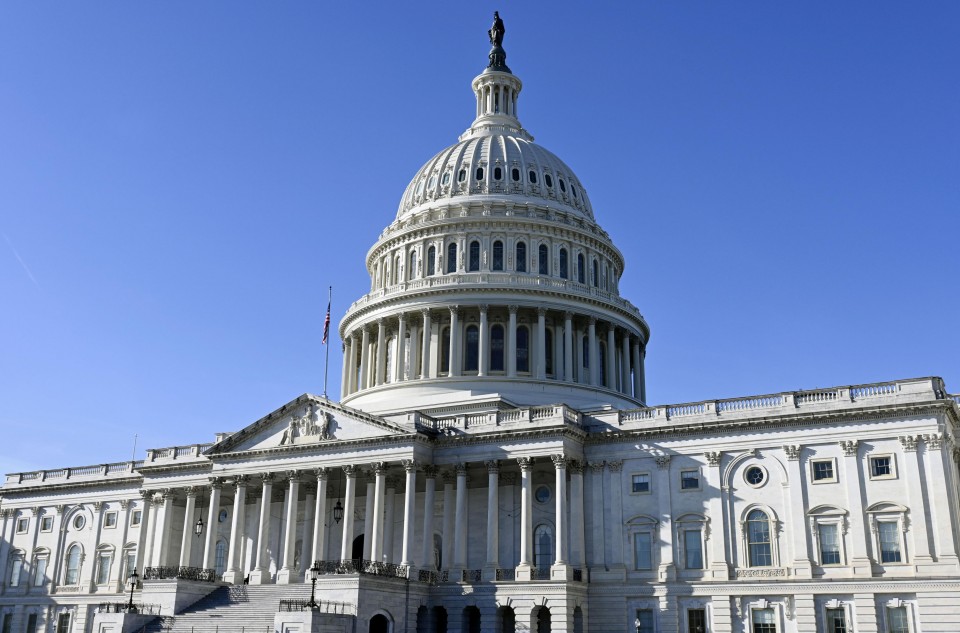 But the Senate, controlled by the Republican Party, overturned his veto with the required two-thirds majority after the Democrat-led House of Representatives did so on Monday.

Prior to the vote, Senate Majority Leader Mitch McConnell said it is a "serious responsibility" to ensure the enactment of the National Defense Authorization Act, which has passed Congress for 59 years in a row.

"It's also a tremendous opportunity to direct our national security priorities to reflect the resolve of the American people and the evolving threats to their safety, at home and abroad...It's our chance to ensure we keep pace with competitors like Russia and China," he added.

The defense spending bill for the year through September features the establishment of the "Pacific Deterrence Initiative" that will include activities to enhance U.S. deterrence and defense in the Indo-Pacific region and deepen cooperation with allies, earmarking about $2.2 billion for the plan.

The initiative will send "a strong signal to China" that America is deeply committed to defending U.S. interests in the region, a Senate committee summary of the bill said.

As part of efforts to ensure U.S. allies are well-positioned to counter threats, the bill prohibits the use of authorized funds to cut American troop numbers in South Korea from the current level of 28,500 unless it is confirmed such a reduction will not significantly undermine regional security.

South Korea has reportedly faced threats of troop withdrawal from Trump, who has been urging Seoul to boost spending significantly to cover more of the costs of hosting U.S. forces.

The bill also seeks to increase oversight over drawdowns of troops from two other countries -- Afghanistan and Germany -- by requiring the administration to come up with an assessment on the impacts of doing so.

The Trump administration plans to reduce the number of American military members in Afghanistan by Jan. 15 to 2,500. It also announced earlier this year a reduction of U.S. troops stationed in Germany, which Trump has accused of being "delinquent" in defense spending, to roughly 24,000 from 36,000.

With regard to Japan, the bill calls for the secretary of state to submit a detailed report on the costs associated with the stationing of U.S. forces in the country, including the impacts of failing to reach a new cost-sharing agreement before the current one expires in late March.

Like South Korea, Japan has faced pressure from Trump to drastically increase its host-nation support. Observers believe the situation will change once Democrat Joe Biden takes office on Jan. 20, as he has vowed to revitalize alliances which he believes have been undermined by Trump's transactional approach.

Trump has been unhappy as the defense bill fails to strip social media companies of their liability protection provided by federal law for the content posted by users.

The issue is seemingly unrelated to the defense spending bill but Trump, who has relentlessly attacked social media platforms for perceived bias against conservative voices, insisted the liability shield facilitates "the spread of foreign disinformation online" and is a threat to national security.

He has also complained the bill will lead to the renaming of U.S. military bases honoring officers who served the pro-slavery Confederacy, reflecting heightened racial grievances in the country.