The Spring Grand Sumo Tournament will be moved from its traditional Osaka venue to Tokyo to limit the mass travel of wrestlers and staff during the coronavirus pandemic, the Japan Sumo Association said Thursday.

The 15-day tournament, starting March 14, will be the fifth straight to be held at Tokyo's Ryogoku Kokugikan since last year's July meet was moved from Nagoya and November's tourney was shifted from Fukuoka. 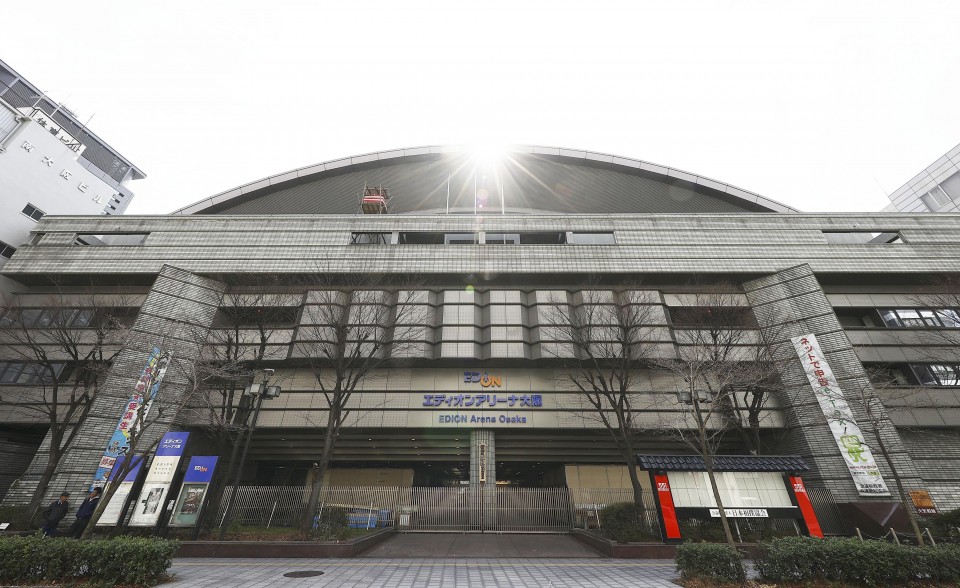 March's grand tournament went ahead last year in Osaka without spectators, the first time in the ancient sport's history that had happened.

The JSA was aiming to hold the upcoming meet in Osaka after its staff and infection specialists inspected Edion Arena Osaka to implement virus countermeasures.

But when the tournament is held in Osaka, the different stables set up their bases not only in Osaka but also in neighboring Hyogo and Nara prefectures. Each stable would need rooms in their temporary lodgings where sick wrestlers could be isolated. The centralized medical facilities set up to handle the JSA's needs have so far allowed tournaments to be held at Ryogoku Kokugikan, but those are hard to replicate elsewhere.

The JSA also found it difficult to secure hospital space for infected wrestlers with severe symptoms.

"We've considered the pros and cons (in holding the meet in Osaka) and the cons outweighed the pros," Shibatayama said. "We can't foresee when the state of emergency will be lifted and travel between prefectures is also restricted. We can't just shrug them off and head there."

Both Tokyo and Osaka are among 11 prefectures currently under the state of emergency. While the JSA has established a network to deal with the situation in case infections are reported in the capital, Osaka cannot be guaranteed.

"If we travel when it's not safe and infections result, we would face stronger criticism than if we stayed in Tokyo," one JSA official said.

"Holding (a tournament) in other cities is difficult until the infection is under control."