China has approved its first home-developed coronavirus vaccine, the country's health authorities said Thursday, although fears linger about its safety and efficacy.

The vaccine, which has been approved with conditions, has been developed by the nation's state-owned pharmaceutical giant, China National Pharmaceutical Group Corp., known as Sinopharm. 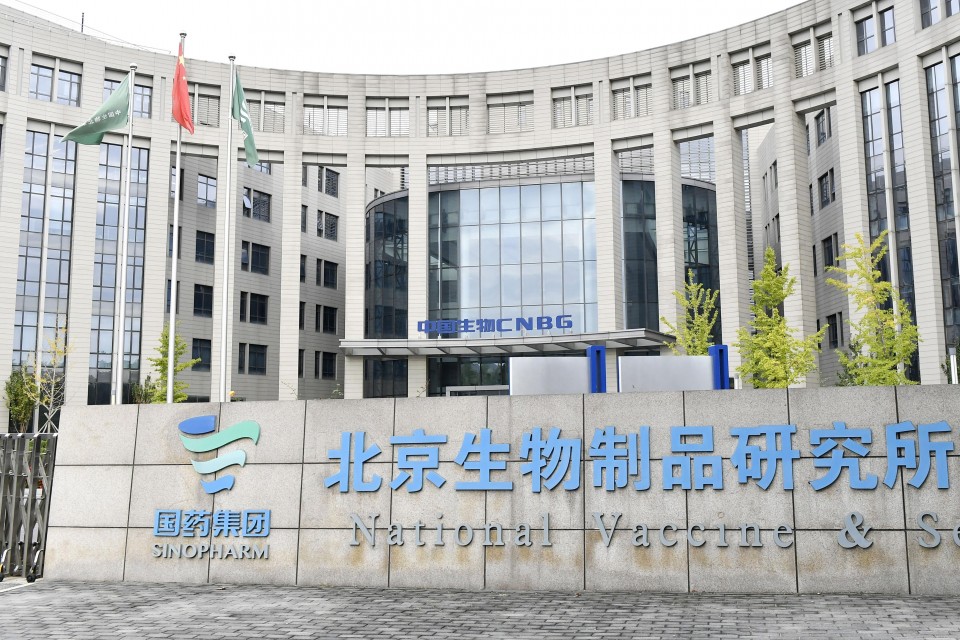 China, where the virus was first detected in the central city of Wuhan in late 2019, has been seen as a frontrunner in the escalating race to develop a vaccine, as many of its citizens have recently started receiving one of them.

Sinopharm has carried out abroad Phase 3 clinical trials of drugs, the final step before approval. But it has not unveiled the details of the concluding data, with some medical experts voicing concern over its vaccine's safety.

The Chinese government emphasized at a press conference on Thursday that it has not found any safety problems or serious side effects triggered by the vaccine and pledged to prioritize vaccinating those at high risk of infection, such as the elderly.

Sinopharm has said its inactive vaccine has an efficacy rate of 79.34 percent, based on an interim analysis of Phase 3 trials.