A former president of Japanese discount retailer Don Quijote Holdings Co., now known as Pan Pacific International Holdings Corp., was indicted Wednesday on a charge of being involved in a 2018 case of insider trading, prosecutors said.

Koji Ohara, 57, illegally advised a male acquaintance several times in September 2018 to purchase Don Quijote shares for a profit before the announcement of a takeover bid for the company by FamilyMart Uny Holdings Co. in violation of the financial instruments and exchange law, according to the indictment. 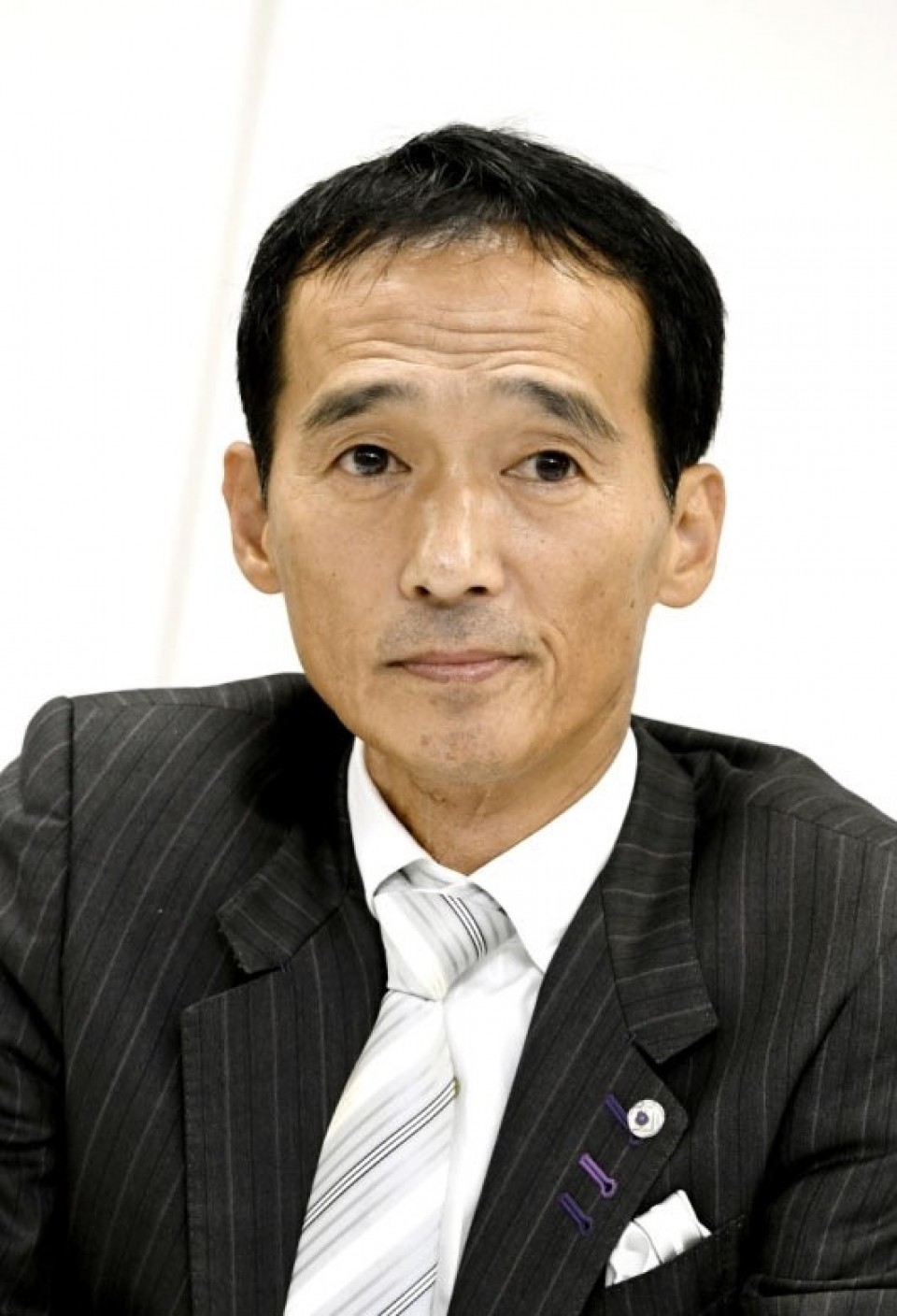 The acquaintance bought a total of 76,500 Don Quijote shares for about 430 million yen ($4.15 million) before the announcement and later made profits totaling tens of millions of yen.

Ohara was arrested on Dec. 3 by Tokyo prosecutors. According to sources familiar with the matter, he denied the charge during voluntary questioning prior to his arrest.

In a revision to the financial instruments law in 2014, leaking information about business deals before the formal announcement as well as advising others to trade stocks was newly banned.

Those who have been advised cannot be penalized unless they are aware of "significant information" related to the deals. The acquaintance was not informed on primary details of the deal, the sources said.