Japan had been considering two other options for deploying the interceptors offshore to counter the North Korean missile threat -- one envisaged refitting private-sector vessels to mount them and the other using offshore structures similar to oil rigs. 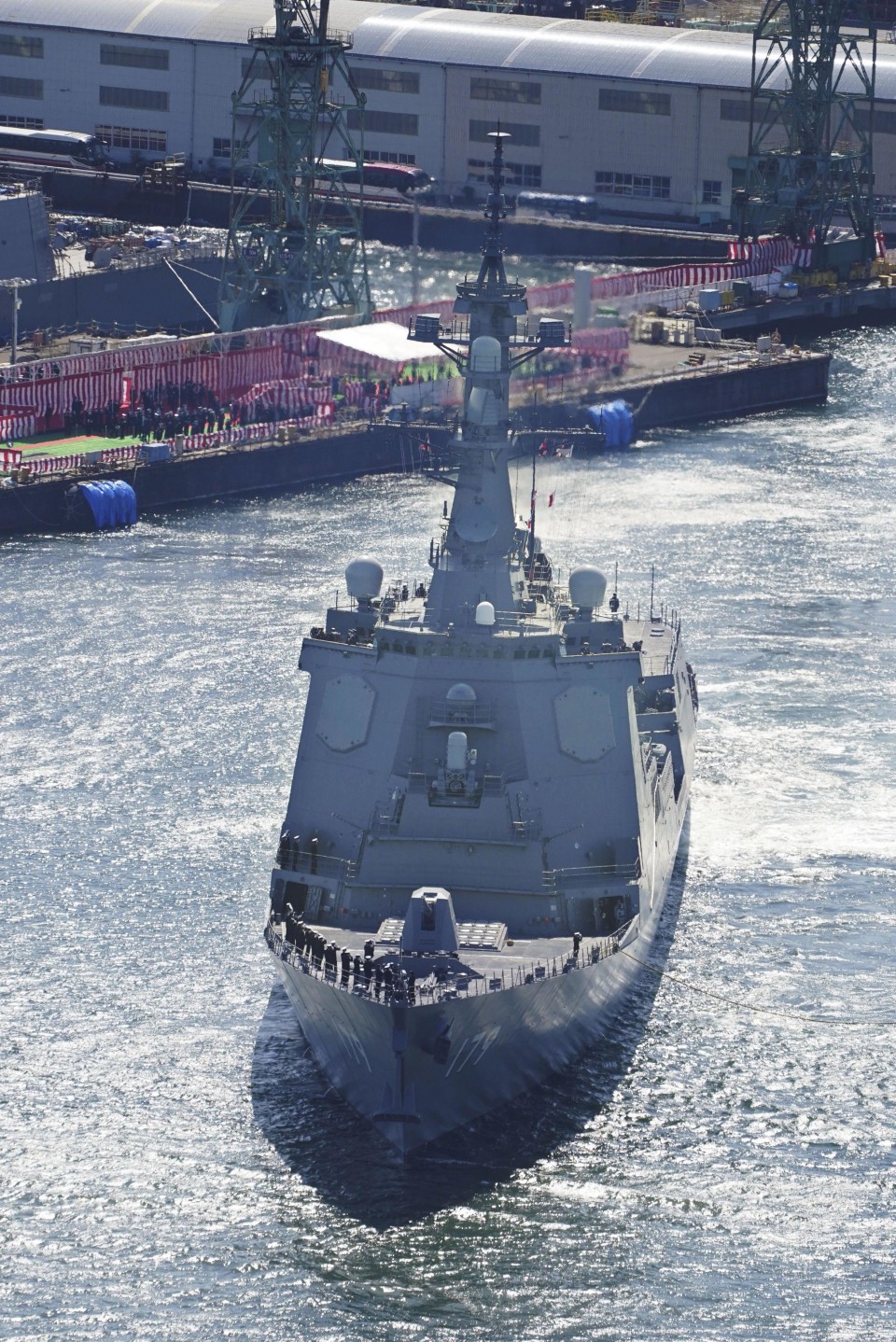 Kishi also said at a Liberal Democratic Party meeting on defense and security issues that Japan plans to develop standoff missiles that can be launched at targets from locations outside the range of enemy missiles.

To that end, he said Japan wants to extend the firing range of surface-to-ship missiles that it has been developing, with the Defense Ministry seeking to secure an additional budget of about 30 billion yen ($288 million) for the next fiscal year starting in April.

LDP lawmakers who attended the meeting endorsed the two plans. The government aims to win Cabinet approval for them later this month after securing formal support from the ruling party and its junior coalition partner Komeito.

The plan to develop new missiles immediately drew concerns from opposition party lawmakers who have said such a capability for the country would run counter to its war-renouncing Constitution and exclusively defense-oriented policy.

"It could deviate from the country's postwar defense policy," Jun Azumi, the Diet affairs chief of the major opposition Constitutional Democratic Party of Japan, told reporters.

But Chief Cabinet Secretary Katsunobu Kato said the purpose of the plan to extend the firing range is not to acquire a strike capability against foreign bases.

"The improvement is aimed at strengthening defense capabilities. It is not aimed at striking foreign bases, nor is it developed under a new policy regarding missile interceptions," Kato said at a regular press conference.

For the two Aegis ships, the ministry said in papers distributed to the lawmakers that it is considering installing interceptor missiles that are capable of countering various aerial threats, including cruise missiles and fighters, although the main purpose will be to deal with ballistic missiles.

The ministry believes the use of Standard Missile-6 interceptors will give Japan more flexibility to respond to China, which has become increasingly assertive over its territorial claims in the East and South China seas. 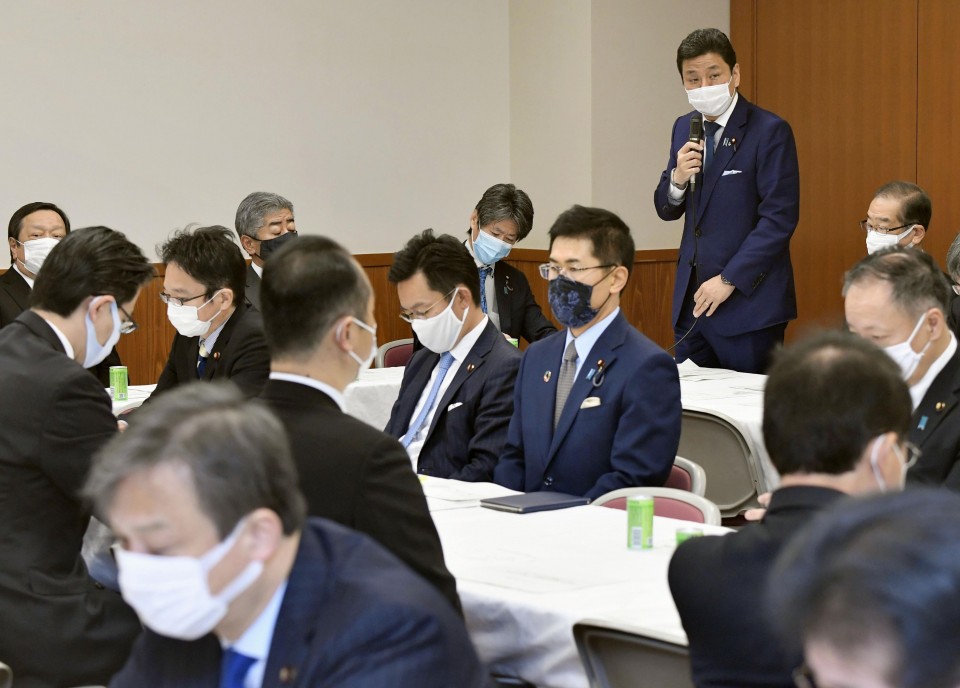 The two would increase the number of Aegis ships of the Maritime Self-Defense Force to 10, the largest number of such vessels outside the U.S. Navy.

The estimated cost for the two Aegis ships will total over 500 billion yen and they will take around five years to build, according to the ministry. But it has yet to decide when to begin construction.

As for the Japan-made standoff missiles, the ministry said it will take five years to develop them and that they can be launched not only from land but also from ships and aircraft, which will make it more difficult for other countries to respond.

Regarding concerns over the possibility of Japan using them to strike enemy bases, Taku Otsuka, head of the LDP's National Defense Division, told reporters, "We do not have that concept in our policy."

"Making the range of the missiles longer does not mean that the country will have a strike capability against enemy bases," Otsuka said.