The Cabinet will approve on Friday the plan to extend the firing range of existing missiles, which have raised concerns among opposition lawmakers that possessing such missiles, which could also have the capability to strike enemy bases, would run counter to the country's war-renouncing Constitution and exclusively defense-oriented policy. 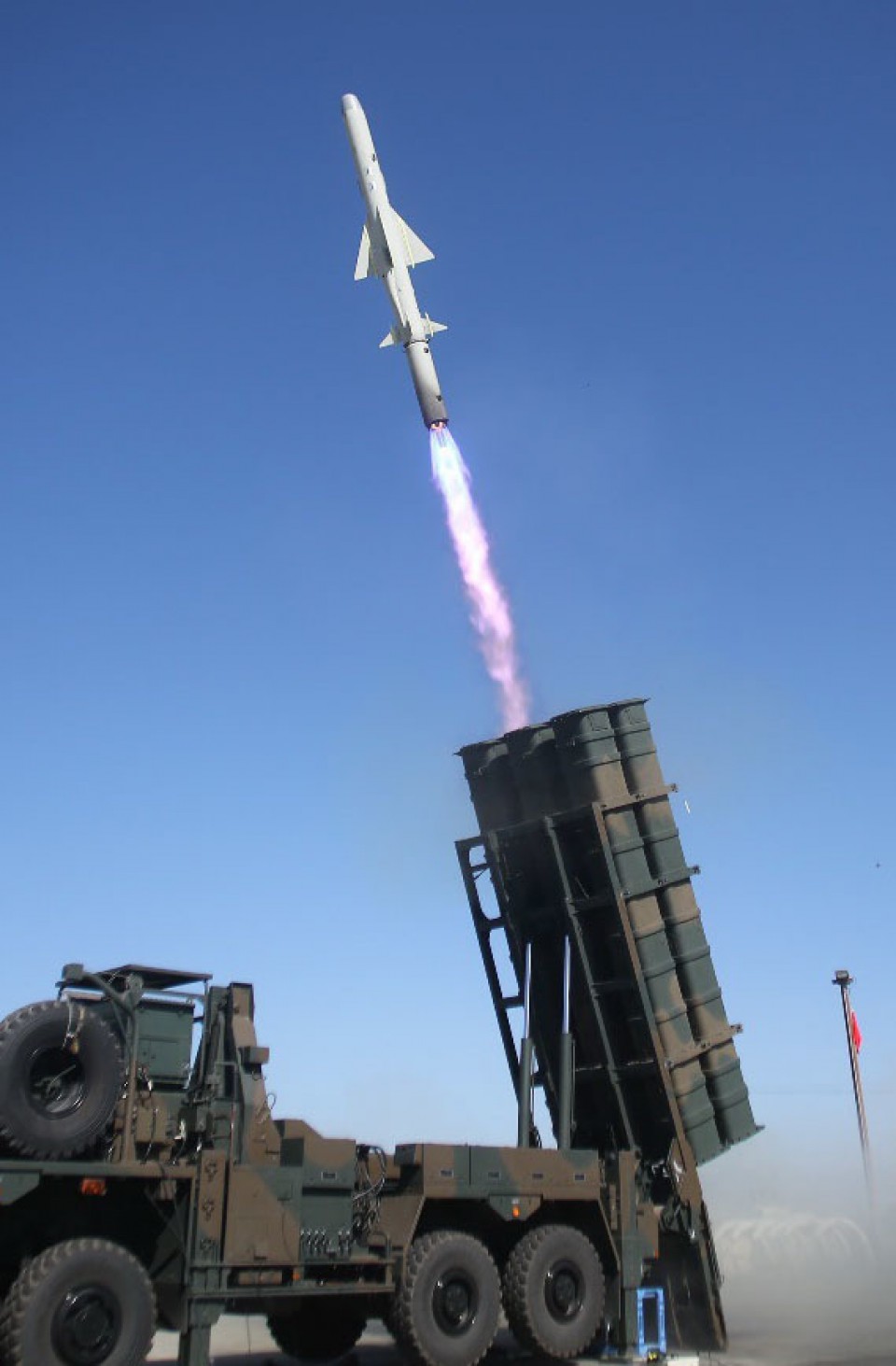 The government will deploy the missiles "since it is necessary to effectively prevent an attack on Japan and to respond to threats" from vessels attempting to invade Japan, said the draft plan seen by Kyodo News.

The standoff missiles will be designed to launch not only from land but also from other platforms, including ships and aircraft, the draft said.

The Defense Ministry is seeking to secure a total budget of about 33.5 billion yen ($322 million) for the next fiscal year starting in April.

Defense Minister Nobuo Kishi said last week the standoff missiles will be developed due to the significant improvements in other countries' early warning and control capabilities and also taking into account the performance of various types of missile.

Taku Otsuka, head of the LDP's National Defense Division, told reporters that the possibility of Japan using the missiles to strike an enemy base is a separate issue. 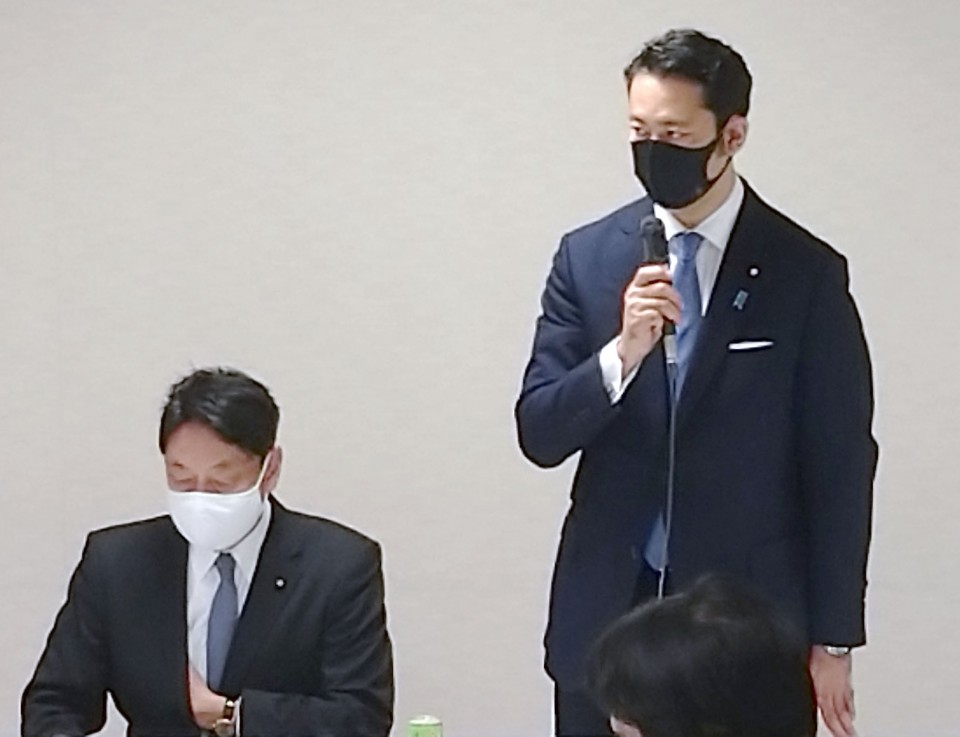 The draft plan says the government will continue discussions on whether to attain capabilities to strike enemy bases as ways to enhance deterrence, though some LDP members said it is a pressing matter.

Meanwhile, the LDP members also endorsed the draft plan to build two naval vessels equipped with Aegis systems as an alternative to a scrapped plan to deploy a land-based system to counter missile threats from other countries.