The 47-year-old Suzuki called an end to his career in March 2019 after amassing a combined 4,367 hits from his time in Japan's Pacific League and the majors. 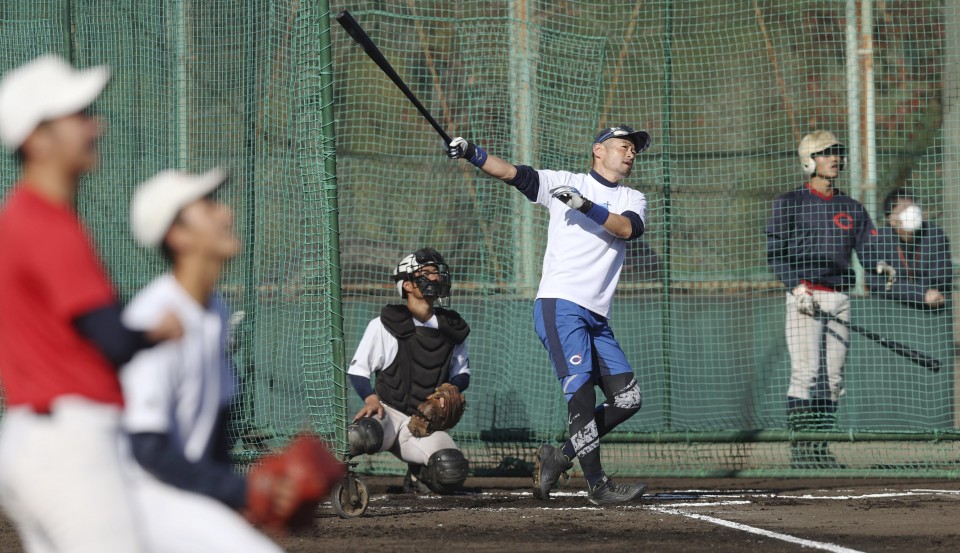 He told the players, "I explained what I could, so I expect good things from you."

On Wednesday, Suzuki observed the players practicing and from Thursday began instructing them. On Friday, he practiced alongside the students, while advising them on base stealing. During batting practice, he put on a clinic by hitting ball after ball over the fence. 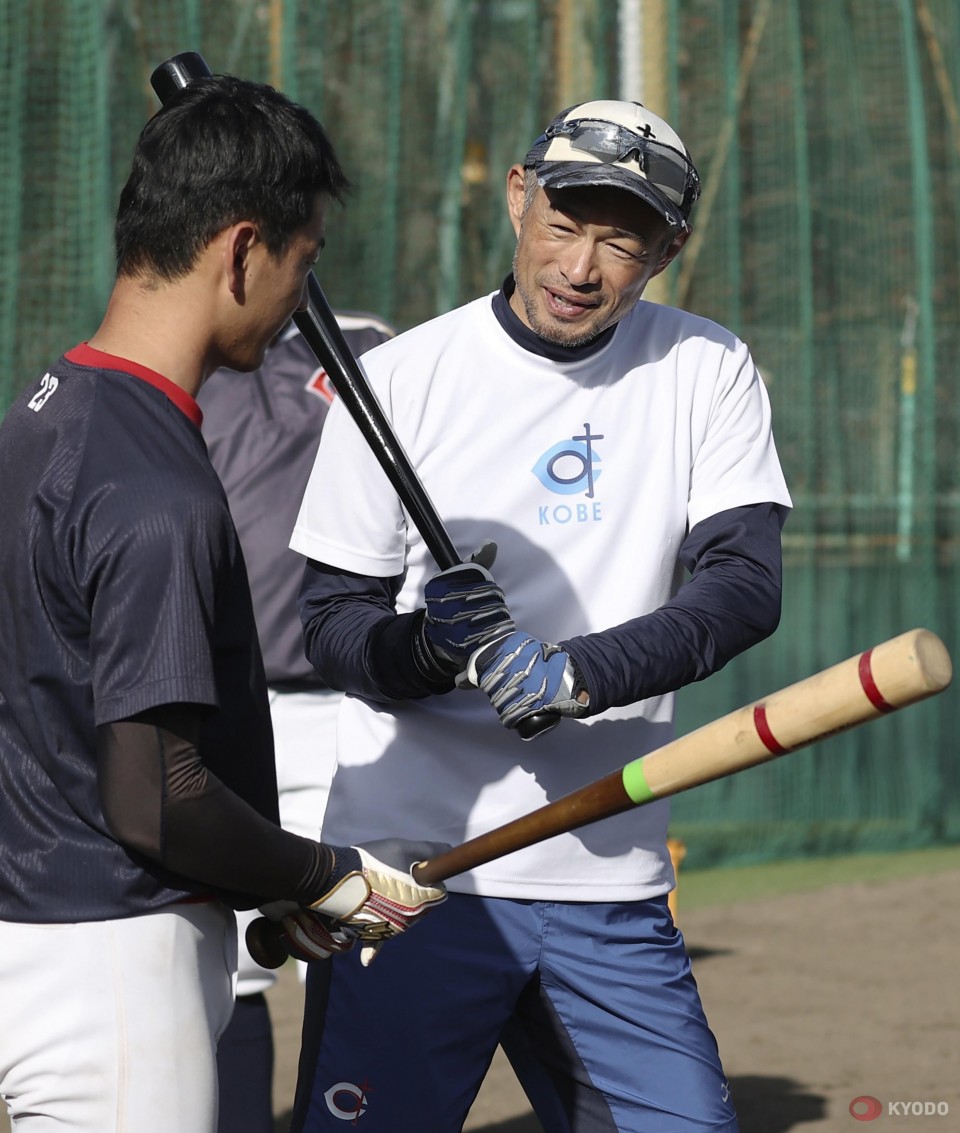 "The time he spent with us was like a dream," Chiben Wakayama manager Jin Nakatani, a former pro ballplayer, said. "It wasn't just what he said. Seeing him run and play is something that resonates."

Infielder Ryohei Hosokawa, who was selected by the Nippon Ham Fighters in the fourth round of this year's draft, said, "It was such a happy time. Everything he said is engraved in my memory."

Normally, no person still affiliated with a pro team is permitted to coach high school or college players, but Suzuki was given a special exemption out of respect for his achievements and because his position with the Mariners does not put him in position to recruit amateurs.

Suzuki was one of 94 former pros to receive their qualifications in February.