Four major Japanese life insurers do not invest in or extend loans to producers of nuclear weapons or companies related to them, Kyodo News learned Saturday, as part of their efforts toward socially responsible investing.

The revelation comes as various lenders in Japan, Europe and the United States have refrained from investing in companies involved in the nuclear weapons industry.

It also precedes the entry into force in January of a U.N. treaty that will ban such weapons. 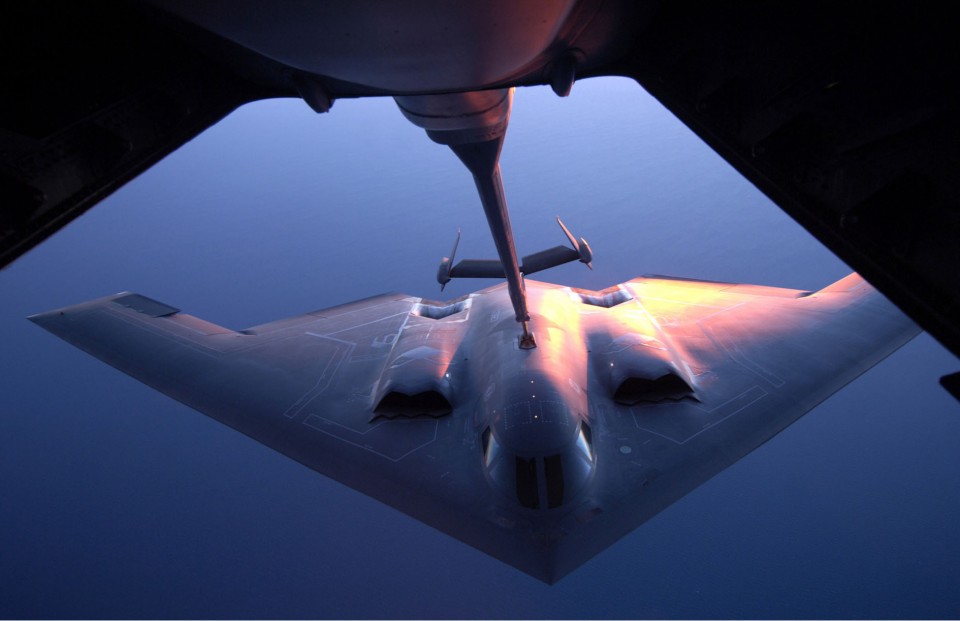 The restraint shown by the life insurers reflects a growing trend toward valuing environmental, social and governance factors in making investment decisions.

It is believed that such ESG investing strategies will give a boost to the advancement of green technologies while cutting funding for developing nuclear weapons.

Three of the insurers, with Nippon Life the exception, say they do not invest in companies involved in the maintenance of nuclear warheads or manufacturing of ballistic missiles, in addition to those making nuclear weapons.

According to PAX, an international nongovernmental organization for peace, U.S. Lockheed Martin Corp., which develops the long-range Minuteman intercontinental ballistic missile, is among such companies. 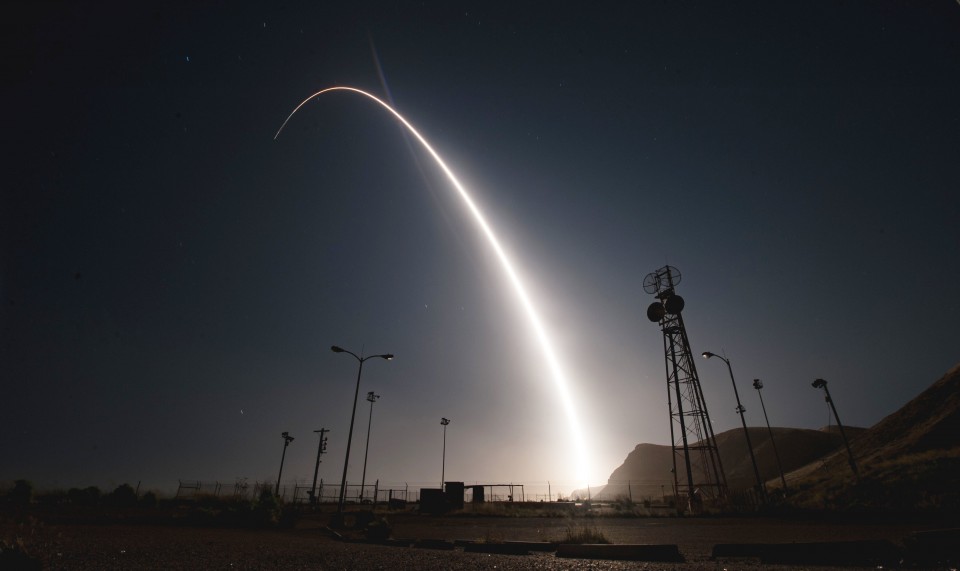 A launch test of an intercontinental ballistic missile is conducted at a U.S. base in California. (Photo courtesy of the U.S. Air Force)(Kyodo)

More than 300 lenders including major Japanese banks invested a total of $748 billion in companies involved in the nuclear weapons industry between January 2017 and January 2019, according to the NGO.

In April, Dai-ichi Life published a basic policy that excludes weapons producers from its portfolio. The company told Kyodo News that companies linked to nuclear weapons raise concerns from the viewpoint of ESG.

Meiji Yasuda said it does not invest in or extend loans to companies that are found to have links to nuclear and other inhumane nuclear weapons based on undisclosed internal rules. Categorizing companies related to nuclear weapons as "socially problematic," Fukoku has excluded them from its investible universe in line with its own guidelines adopted in February 2019.

Nippon Life, meanwhile, said it does not invest in shares or bonds of nuclear weapons producers.

The Treaty on the Prohibition of Nuclear Weapons will become the first international pact outlawing the development, testing, possession and use of nuclear weapons, though the world's major nuclear powers have not joined it.

Japan, the only country to have suffered a nuclear attack, has not taken part to the disappointment of many atomic bomb survivors in Hiroshima and Nagasaki, while it is protected under the U.S. nuclear umbrella.

Sumitomo Life Insurance Co., which does not have guidelines on investing in nuclear weapons companies, said it will consider exercising restraint as investing in such companies would hurt its reputation once the nuclear ban treaty takes effect.