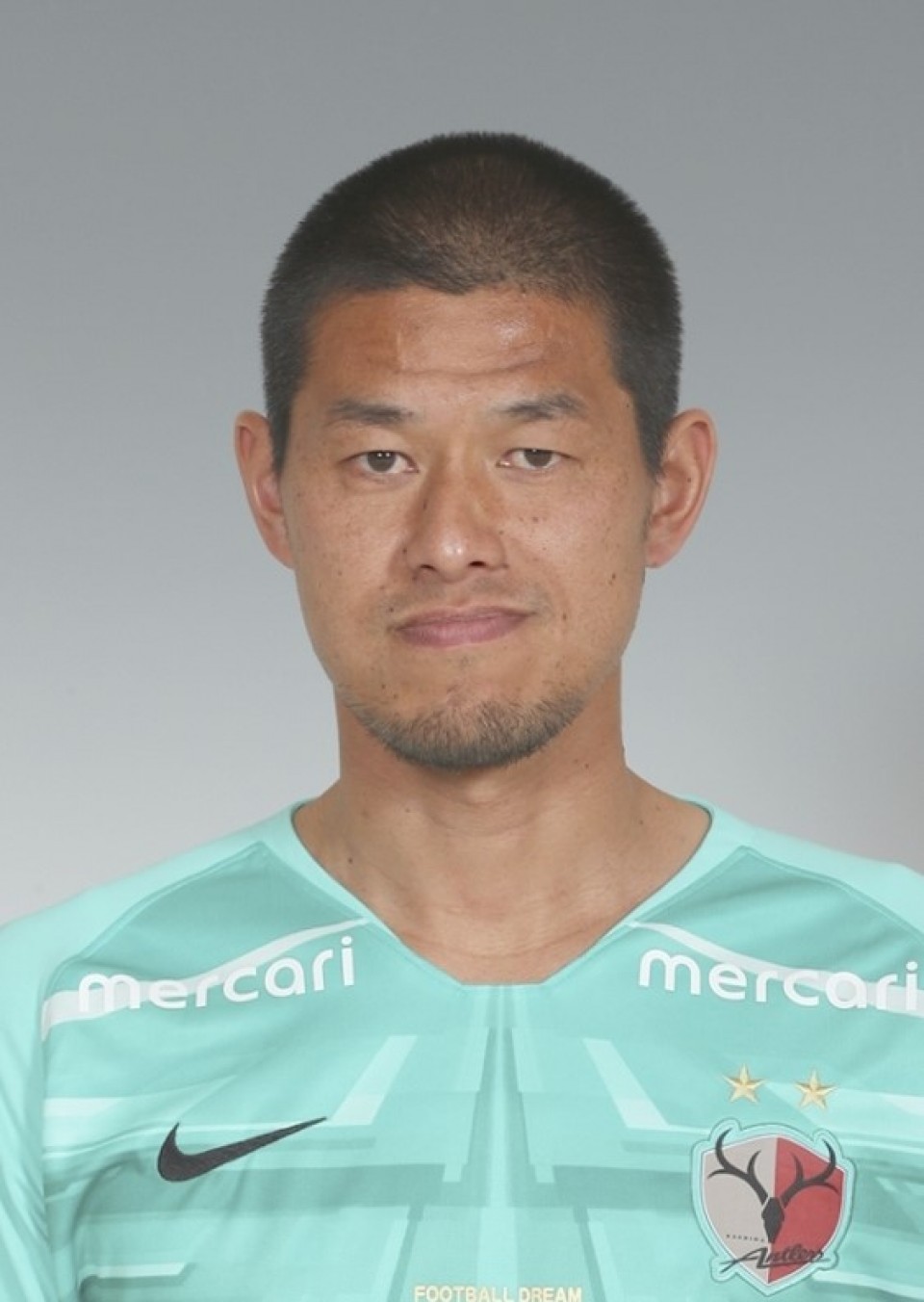 The 41-year-old Sogahata, who is fifth in career J1 games, came out of the Antlers' youth program. He made his senior debut in 1998 and won a host of titles with his only club, including three straight J1 titles from 2007. He played in one game this past season.

With Antlers, he won seven J1 titles, four Emperor's Cups and five League Cups as well as one Asian Champions League in a glittering career.

From 2007 to 2014, Sogahata set a record by playing in 244 consecutive games for the same team. He also owns the J-League record for clean sheets by goalkeepers, having allowed no goals in 169 games.

"I was born and raised in Kashima and started as one of their supporters," he said. "I've never thought I'd be able to play on for this long. Everything here is something I treasure."

Sogahata, a member of the 2002 World Cup squad when Japan co-hosted the tournament, made four appearances for the national side. He also played in goal during the 2004 Olympics in Athens as an overage player.