South Korea's National Assembly on Tuesday passed a bill that allows recognized male pop stars to postpone military service, which is mandatory in the country. 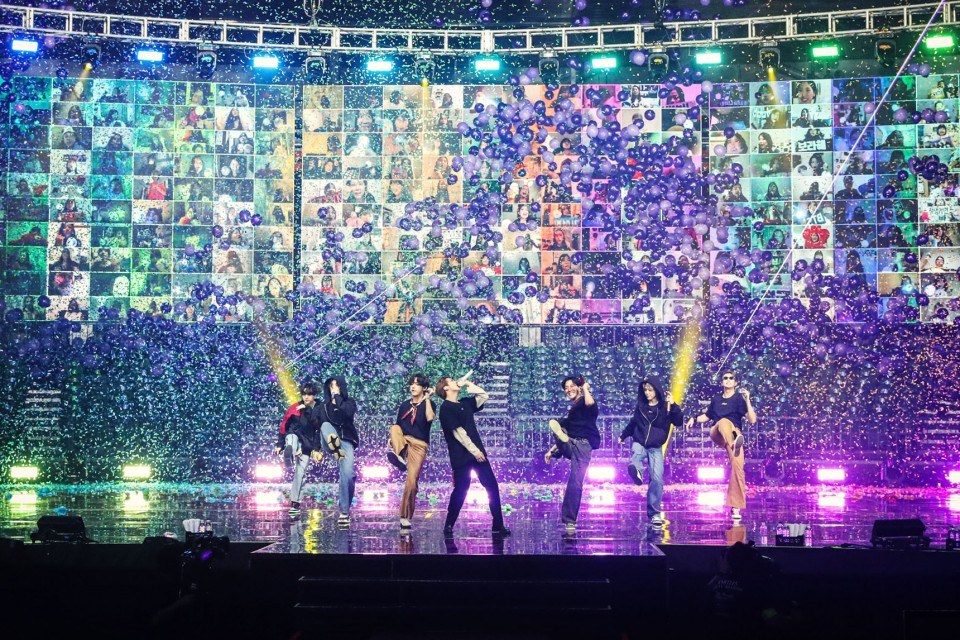 At a plenary session held on Tuesday, the parliament agreed to revise the Military Service Act so that renowned pop artists like world-famous K-Pop boy band BTS could defer their enlistment.

According to Seoul-based news agency Yonhap, under the revised Military Service Act, acclaimed K-Pop artists would be able to postpone enlisting until the age of 30 under recommendations from the Culture Minister, the same as award-winning international athletes and classical musicians.

Calls for a revision have been growing as Jin, the eldest member of BTS, would have been required to enlist by the end of the year under the previous act.

As military service has always been a sensitive issue in South Korea, the group has emphasized that all the members are willing to deal with enlistment as it is a duty for all South Korean males.