Japan has decided not to include spending in the fiscal 2021 budget on upgrading F-15 fighter jets to carry long-range cruise missiles to defend the southwestern island chain due to ballooning costs, government sources said Friday.

The decision not to appropriate the initially requested 21.3 billion yen ($205 million) for the year is sure to delay the planned completion in fiscal 2027 of upgrading 20 of the Air Self-Defense Force's F-15 aircraft. 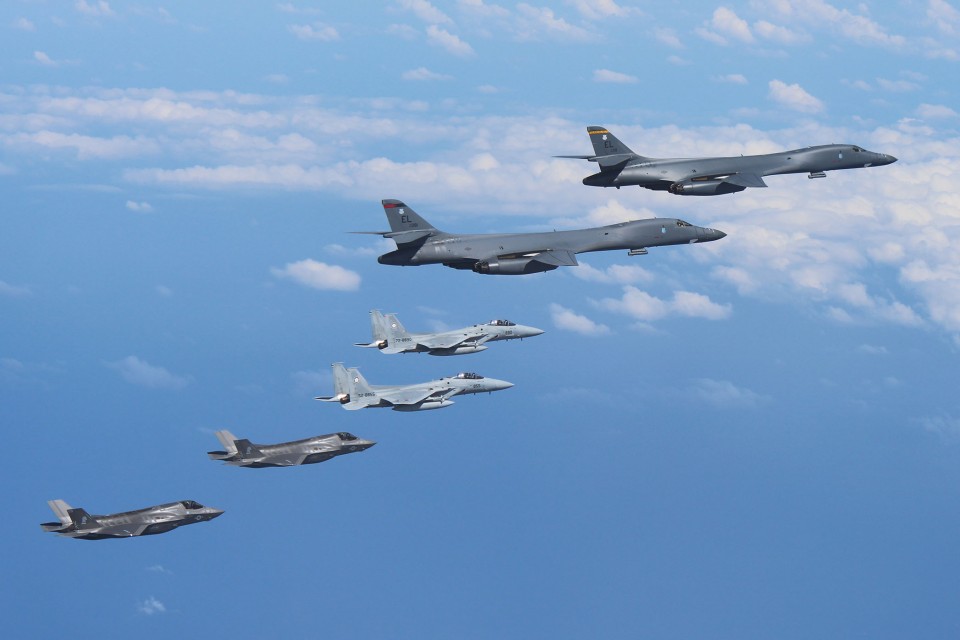 The upgrade enabling the fighter jets to carry U.S.-made anti-ship missiles with a range of up to 900 kilometers is aimed at giving the ASDF the capability to strike from outside an enemy's range, at a time of increasing assertiveness by China around Japanese territories.

The initial cost is now expected to increase five-fold as supplies of necessary electrical component parts are running short and U.S. manufacturers will need to build new production lines to make them, according to the sources.

Japan has already earmarked a total of 80.2 billion yen since fiscal 2019 for the program.