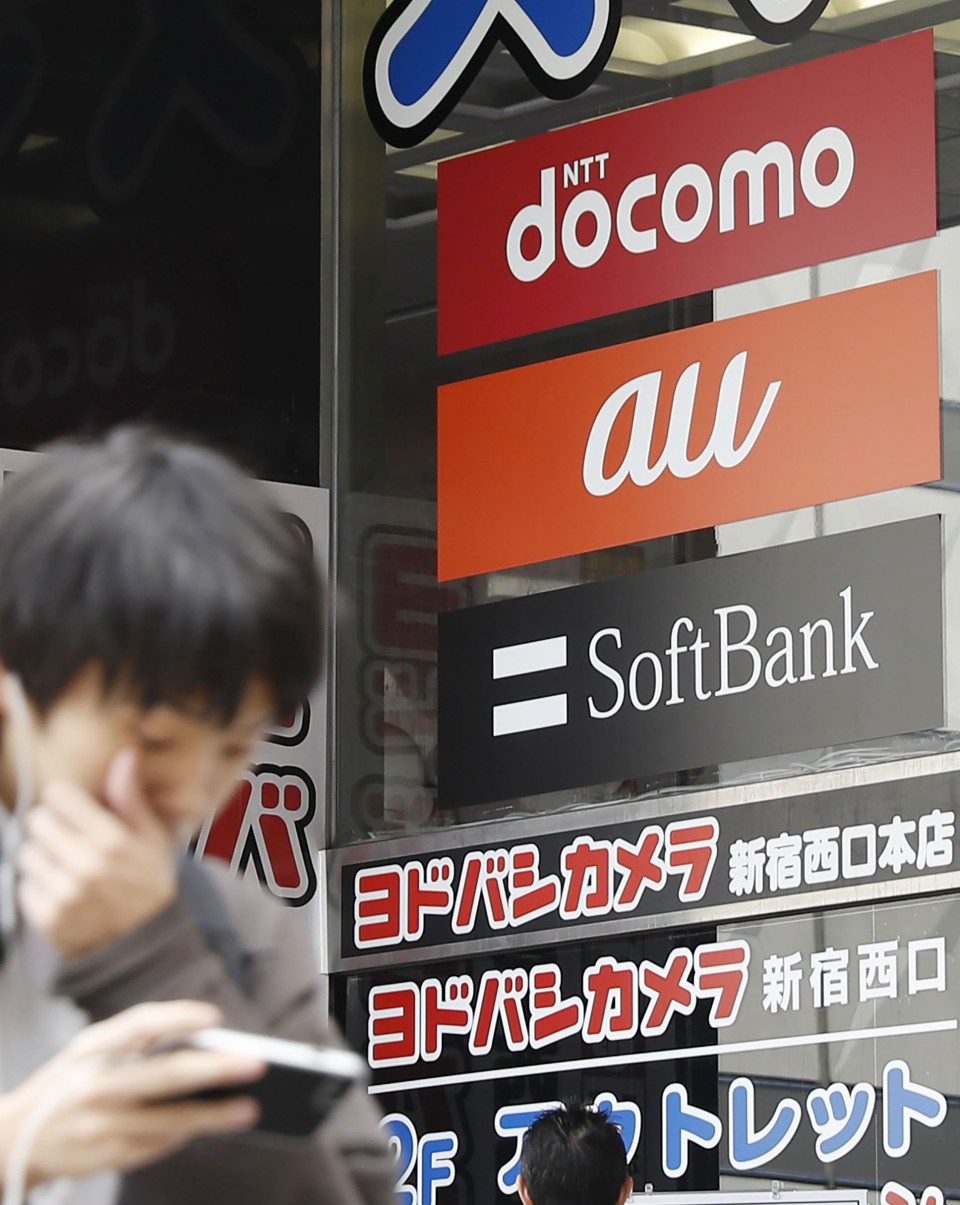 SoftBank will introduce the new charge plan under its group mobile phone service operator Line Mobile, the sources said. NTT Docomo said earlier in the month it will offer the same data usage service at the same price with unlimited calls up to five minutes.

SoftBank will hold an online press conference Tuesday morning about details of the new plan.

The two wireless carriers' moves reflect growing pressure from the government to slash mobile phone charges, as Prime Minister Yoshihide Suga said they are higher than those in other countries.

SoftBank unveiled a plan in October to offer a 20-gigabyte monthly plan for 4,480 yen under another budget brand, Y!Mobile, from late December but was forced to change its strategy due to intensifying competition.

KDDI, operator of the "au" brand, has said it will offer a similar plan for around 4,000 yen per month, but expects to disclose new cheaper plans next month.