Japan's Skymark Airlines Inc. has decided to introduce a four-day workweek for office employees, possibly from next spring, as part of efforts to keep their jobs amid low travel demand due to the coronavirus pandemic, a source with knowledge of the plan said Saturday.

Although Japanese airlines have already cut the number of days that flight attendants work, Skymark is the first among them to decide on such a measure for employees at its headquarters or branch offices. 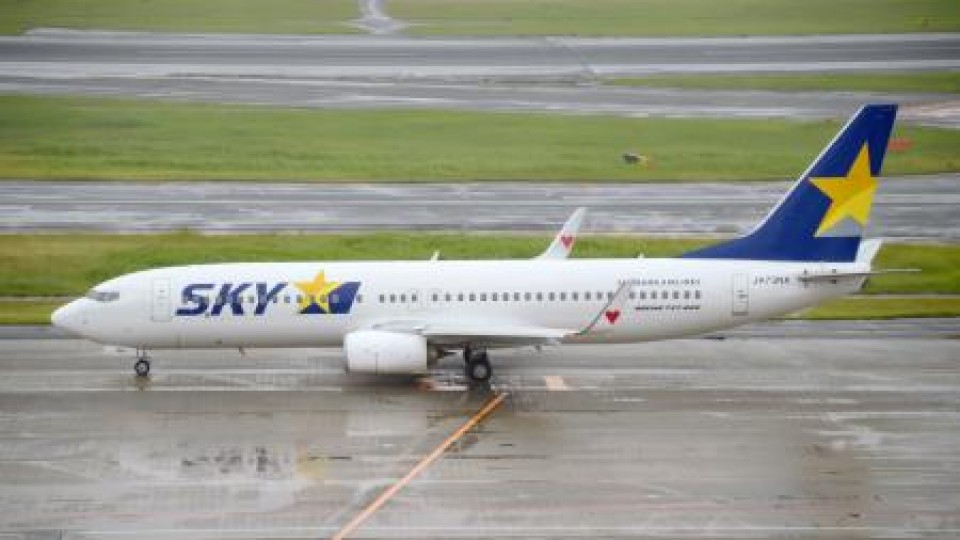 The Tokyo-based budget airline, launched in 1996, plans to apply the measure to all office employees, not only those raising families or taking care of parents.

But the new system will be adjusted as necessary to ensure that it does not affect business operations, the source said, adding that the airline company will also consider offering flextime.

Skymark will work out the specifics, including how to change its white-collar pay structure, in the upcoming months and try to introduce the four-day workweek -- even if only partially -- starting from April, according to the source.

In the business year that ended in March last year, the airline, which is currently only operating domestic flights, mainly from Tokyo's Haneda airport, posted a net deficit of 1.2 billion yen ($11 million) and is expected to stay in the red in fiscal 2020.

Compared with major Japanese airlines, however, it has suffered less from the pandemic as its operations are centered on domestic flights, which have seen a pickup up in demand in recent months.

The passenger load factor or number of seats filled for Skymark was 59.8 percent in November, up from 26.4 percent in April.

Other than Skymark, Japan Airlines Co. plans to create a system enabling flight attendants to reduce working hours and salaries by 10 to 20 percent if they have to provide care for parents.

JAL's major rival All Nippon Airways Co. has also sought to roll out a system that will allow crew members to work between 50 to 80 percent of the hours they used to, in an attempt to pursue a more flexible working environment since the outbreak of the virus about a year ago.

In May, when the country was being hit by the first wave of infections, the Japan Business Federation, better known as Keidanren, called on member companies to introduce a four-day workweek to prevent the spread of the virus.

But so far only a limited number of major companies belonging to Japan's most powerful business lobby have done so, including Mizuho Financial Group Inc. and Toshiba Corp., which has implemented the workweek on a trial basis at some of its factories.