The new plan called "ahamo" is likely to pressure KDDI Corp. and SoftBank Corp. to cut their fees for their new 20-gigabyte plans. The three firms together control roughly 90 percent of Japan's mobile phone market. 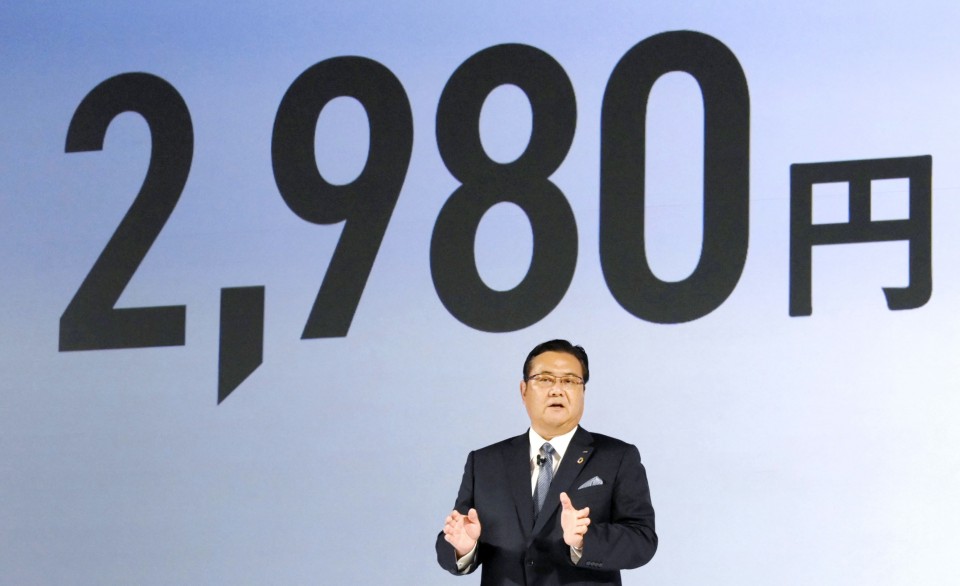 Voice calls of NTT Docomo's new plan will be free as long as each call is five minutes or shorter. The service's name is derived from "aha moment" of sudden inspiration.

The cheapest voice call option for KDDI's new plan will cost 500 yen for up to 60 minutes of calls a month, putting the new service on a par with SoftBank's.

"Our competitive price plan targets younger people in their 20s, for whom we lagged behind rivals," NTT Docomo President and CEO Motoyuki Ii said at a press conference, adding the company aims to announce later in the month lower fees for existing contracts under other price plans. 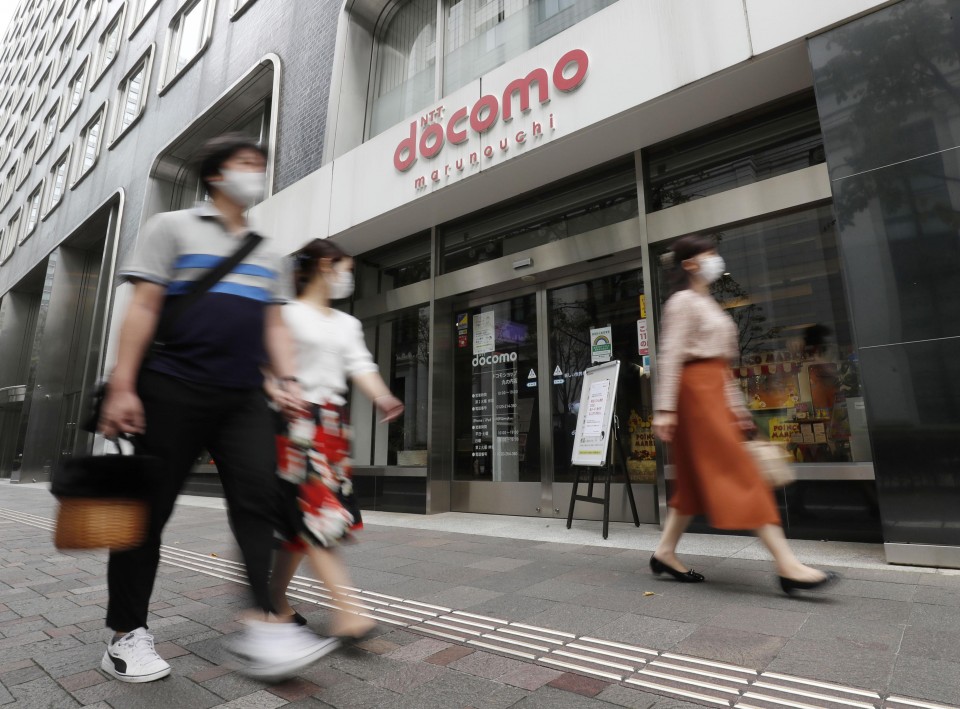 Prime Minister Yoshihide Suga, who took office in September, has repeatedly asked mobile phone carriers to slash fees, saying their charges are high compared with other countries while their profit margins are bigger than other infrastructure providers such as utilities.

NTT Docomo's Ii said the government's call to lower charges reflects the view of the public and the company agrees it is important to provide cheaper mobile phone services.

But rather than succumbing to government pressure, Ii said the company had introduced the cheaper plan "to win the competition with our rivals."

The largest wireless carrier by subscribers in Japan had initially planned to establish a new budget brand to introduce the drastic pricing strategy and match the planned new offerings of KDDI and SoftBank, sources close to the matter said.

NTT Docomo changed the initial plan after telecommunications minister Ryota Takeda made remarks last month critical of the strategy of KDDI and SoftBank to use budget brands to introduce cheaper services, the sources said.

The monthly fee in Tokyo of 8,175 yen for 20 gigabytes as of March was the highest charged by major carriers in six world cities including New York, London, Paris, Seoul and Dusseldorf in Germany, according to a survey released in June by the Ministry of Internal Affairs and Communications.

NTT Docomo's setting of the price of the 20-gigabyte monthly plan at 2,980 yen follows new wireless operator Rakuten Mobile Inc.'s rollout of a single fee plan at the same price in April for unlimited calls and data services in some urban areas including Tokyo, Nagoya and Osaka.

NTT Docomo is preparing to boost its competitiveness by becoming a wholly owned unit of parent Nippon Telegraph and Telephone Corp, a former state monopoly, by the end of December, raising concern among its rivals that the integration could impair fair competition.

The scheduled delisting from the Tokyo Stock Exchange in late December is expected to relieve NTT Docomo from pressure to return more profits to investors and free up a larger portion of its earnings for more aggressive pricing strategies.

On Thursday, the ministry held the first meeting of a panel of telecom industry professionals, set up after the planned merger was announced in September, to discuss an environment for fair competition.

"We fear that the NTT group's move toward integration will expand its control over the market," KDDI President Makoto Takahashi said at the meeting.

Meanwhile, NTT said no additional restrictions are needed as the company is complying with laws and rules to ensure fair competition.