SoftBank Hawks ace Kodai Senga said Saturday his desire to move to the majors is unchanged, but he is no closer to going overseas via the posting system following a reported 100 million yen ($967,000) raise from the Pacific League club. 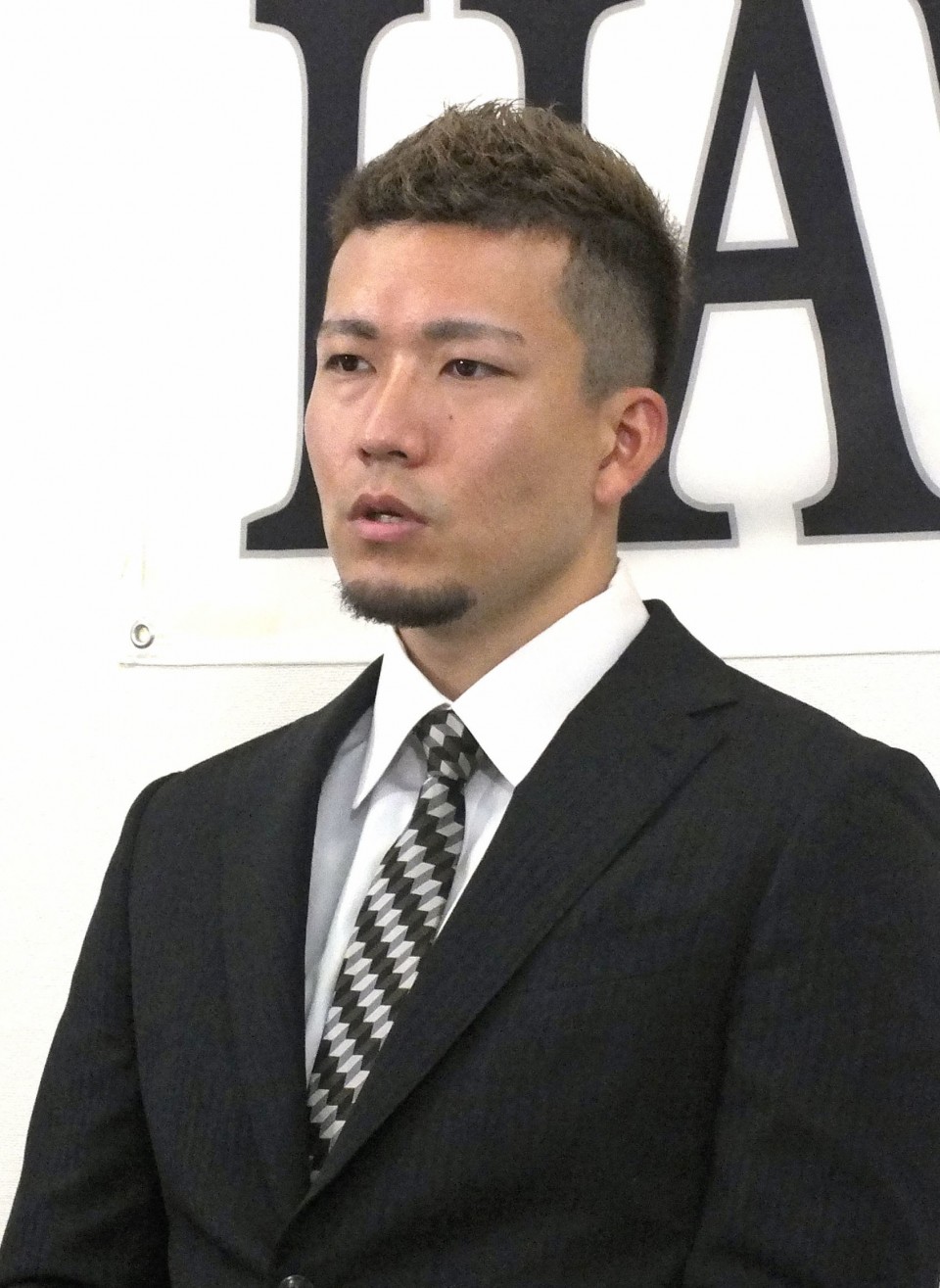 The 27-year-old led the PL this season in ERA, wins and strikeouts as the Hawks cruised to their fourth straight Japan Series championship. His raise appears to have bumped his salary up to 400 million yen, not including additional incentives.

Senga, who met with team officials for over an hour, raised the issue of an early move to the majors via the posting system for the fourth straight year.

"Talk about America took up the most time," said Senga, who added there may be no hope of being posted. "The situation is unchanged. It's rather difficult."

Barring injury, Senga should qualify for domestic free agency next season and be eligible to file for international free agency after the 2022 season.

"As I am going to be a free agent next year, they talked about different things," Senga said.

Hawks general manager Sugihiko Mikasa revealed the club had prepared a multiyear contract for their ace. SoftBank is the only one of Nippon Professional Baseball's 12 teams to have never transferred a player via the posting system and Mikasa said it has no intention of starting now.

"I can't say there is any big change to our policy," Mikasa said.

Unlike major league contracts, deals between Japanese teams and their players are not officially made public and so their precise terms are subject to speculation.