A bipartisan group of U.S. policy experts on Monday called for Washington's return to a vast Pacific free trade deal and the inclusion of Japan in the "Five Eyes" intelligence-sharing alliance as part of efforts to advance U.S.-Japan relations amid China's rise.

"The United States should join the CPTPP to align with Japan as leaders in shaping economic rules," said the group, chaired by former Deputy Secretary of State Richard Armitage and Joseph Nye, a former assistant secretary of defense for international security affairs, in a report discussing the trade pact originally known as the Trans-Pacific Partnership. 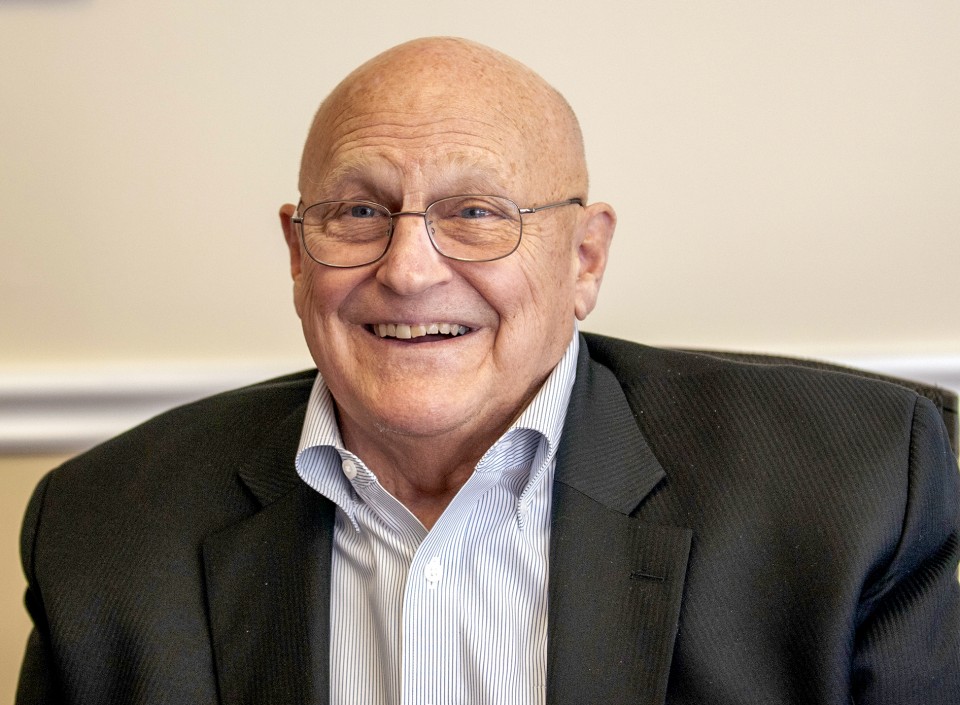 The TPP was widely seen as a counterweight against China's growing economic clout in the Asia-Pacific region, but President Donald Trump, who has pursued his "America First" policy, pulled the United States out of the deal shortly after taking office in 2017 as he saw it as a "job-killing" arrangement.

Without the United States, Japan and the other 10 remaining members such as Australia moved to salvage most of the TPP agreement, now called the Comprehensive and Progressive Agreement for Trans-Pacific Partnership, or CPTPP.

The report said the CPTPP is "an essential vehicle for the United States to recapture regional economic space and work with Japan to bolster leadership on economic rulemaking," while warning that any strategy in the Indo-Pacific will be "empty and unsustainable" without a "robust economic component."

U.S. President-elect Joe Biden, formerly vice president under Barack Obama who championed the TPP, suggested during a debate event last year that joining the CPTPP will require renegotiation in some areas.

He has also vowed not to negotiate any new trade deals before first investing in American competitiveness at home, and taken a stance that environmental and labor-standards issues should be on the table in any deals the United States makes.

"Although the new administration may reasonably expect changes to the CPTPP, these can be accommodated through negotiations with existing members -- but first, Washington needs to indicate a willingness to join and have a seat at the table," the report said.

It also said that another opportunity for deeper cooperation would be the inclusion of Japan in the Five Eyes network involving Australia, Britain, Canada, New Zealand and the United States.

The paper is the fifth of the so-called Armitage-Nye reports assessing the state of the U.S.-Japan alliance, with the first having been issued in 2000. The latest report was titled "The U.S.-Japan Alliance in 2020: An Equal Alliance with a Global Agenda."

It also called on the United States to reach an agreement with Japan "as soon as possible" on how much Japan should contribute toward the costs of hosting American troops, an issue that has become controversial under the Trump administration.

The current five-year agreement is set to expire in the end of March and negotiations on the matter started last month.

Trump has viewed allies like Japan and South Korea as freeloaders, pressuring them to raise their contributions substantially. Concerns have lingered that he may seek to reduce or withdraw U.S. troops from those countries should negotiations fail.

Biden, who is expected to take office on Jan. 20 following his victory in the November presidential election, has criticized Trump's transactional approach and has vowed to work closely with allies to deal with global and regional challenges.