When director Akio Fujimoto's "Along the Sea" reaches theaters nationwide next spring, he hopes the plight of Vietnamese temporary workers depicted in the film will show the exploitative reality their like face in Japan at times.

A co-production with a Vietnamese film company, the movie follows three young women from Vietnam who arrive in Japan to work as technical interns. The trio flees harsh employment conditions and is forced to confront new challenges as undocumented workers in a small coastal town. 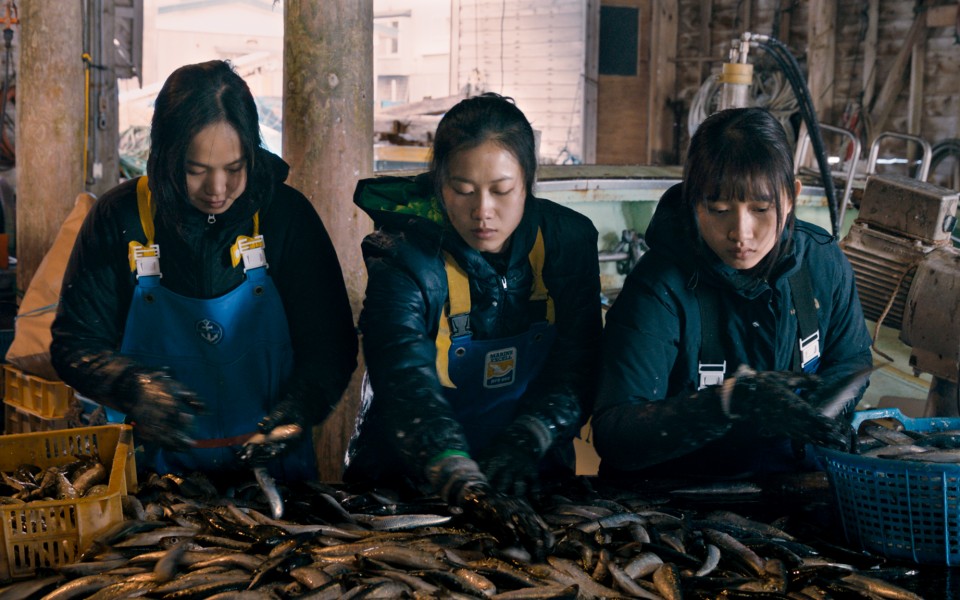 While the plot is fictional, the women's situations are all too real in Japan, where in recent years the government-sponsored technical intern program has come under fire from critics for being little more than a cover for companies to import cheap labor.

Thus, Japanese director Fujimoto paid particular attention to delivering a nuanced portrayal of the characters, seeking out expert advice to make the film as realistic as possible to show their experiences, good and bad.

"As there are people just like the characters in the film, I wanted to make sure it sticks to the facts so that when technical interns and concerned people see it, they do not feel that it is out of touch from reality," said the 32-year-old filmmaker.

In certain cases, some Vietnamese technical trainees incur expenses of 1 million yen ($9,700) or more for fees including commissions for brokers before they arrive in Japan. Once on the ground, they have to work to pay off their debts before starting to earn money to save, supporters say.

Jiho Yoshimizu, head of a support group for Vietnamese workers, said the program's problems are difficult to solve because Vietnamese involved tend not to complain to authorities or try to fix their own problems.

"Some companies indeed look at technical interns merely as cheap labor, not as human beings," Yoshimizu said, adding she had handled cases related to their concerns, including if they become pregnant.

Fujimoto said he was contacted online a few years ago by a technical intern who sought help for unfair treatment, and although he eventually lost contact with her, the experience became ingrained in his memory. 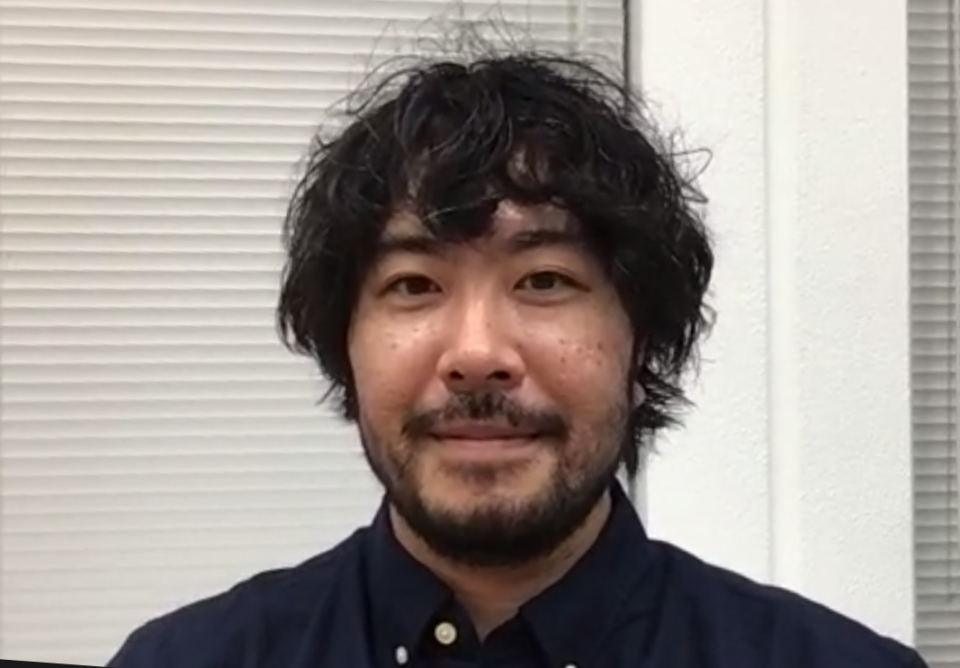 Photo shows screenshot of Akio Fujimoto, director of "Along the Sea," during an online interview on Nov. 4, 2020. (Kyodo)

He had also heard of news reports of technical interns unable to work after becoming pregnant. Those who refuse to return home often stay on and end up residing illegally. Fujimoto became interested in knowing how they cope in such situations so he could convey their stories in film.

He said he feels it a "topic close to my heart," given that his wife is also a foreign national and they have a child together.

In the film, the interns talk about having had to work 15-hour days with little compensation.

The technical intern program, which began in 1993, is aimed at promoting international cooperation by transferring skills and knowledge in Japanese industries to developing countries. It allows interns to work for up to five years in designated fields.

Critics have cited long working hours, low pay, and not being allowed to transfer jobs as being behind thousands of technical interns deciding to leave their jobs and disappear into the community.

As of the end of last year, the number of technical interns, mostly from other Asian countries, totaled 410,000, with Vietnamese accounting for the largest group, Immigration Services Agency data showed.

Yoshimizu said there are many experiencing challenging situations and urged further protection for those in the nation through the program, such as ensuring fair terms of employment and allowing them to change jobs.

Fujimoto is no stranger to tackling foreign community issues through film. It is his second feature-length film depicting challenges impacting foreigners in Japan following the "Passage of Life" about a Myanmar family trying to find its place.

He said he felt the characters' pain in the film struck a chord in Spain, a country like many others in southern Europe in which there are large immigrant communities.

Filmed for about a month in a coastal town in Aomori Prefecture, "Along the Sea" captures the dark, lonely but beautiful, snowy landscape and the loneliness felt by one of the characters, stunningly depicted in one scene when a character walks along a rail line heading for a checkup at hospital.

But Fujimoto said he did not want to paint an entirely bleak picture, interspersing the film with heartwarming scenes that showed the women taking a respite from their daily toil.

His film comes at a time Japan is seeing increasing numbers of foreign residents, meaning it appeals to more than just those involved in the intern program.

"The film does not cater only to Vietnamese. It goes out to Japanese people, as well as Thai, Indonesia, Nepalese (and other nationals)," Fujimoto said.