Brave Blossoms coach Jamie Joseph said Tuesday that Japan needs an alternative to the now disbanded Sunwolves if the national team are to progress out of the pool phase at the 2023 Rugby World Cup.

A day after finding out who the Brave Blossoms will face in France in three years' time, Joseph said Japanese rugby suffers "from a lack of depth" and that his team needs "to create a whole layer of experience."

Otherwise it would be tough to get out of a pool that will feature England, Argentina, either Samoa or Tonga and the second-ranked team from the Americas -- most likely Canada or Uruguay. 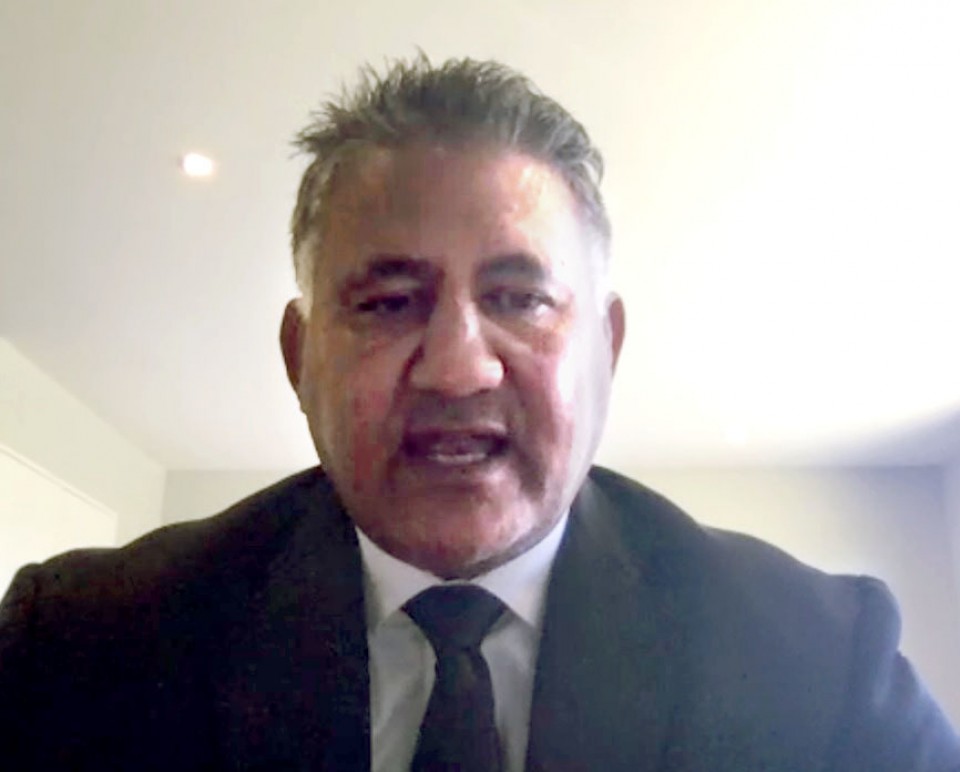 "Having a competition like Super Rugby is crucial," Joseph said from his home in New Zealand. "I don't believe Top League alone is going to be enough rugby unless there is an extended test season."

The Sunwolves were dropped from Super Rugby this year, and Joseph said that while "result-wise they were not very successful, they were just what we needed in terms of preparing and developing players for last year's magic campaign at the 2019 World Cup" when Japan reached the quarterfinals for the first time.

National team director Yuichiro Fujii said the world rugby calendar was set for some big changes -- in part due to COVID-19 -- and while the Top League was important he admitted "We are thinking about various options to make up for the fact we have no Sunwolves."

"From 2022 we may start in a different tournament," he explained, saying it could be in the form of a combined team "so as many players as possible can experience games at an international level."

Speaking of the draw, Joseph said all of Japan's opponents would present huge physical challenges but he was hopeful the Brave Blossoms' ability to adapt would hold them in good stead, particularly given the intimate knowledge part-time Suntory Sungoliath Director of Rugby Eddie Jones has of the country he coached before taking on the role of England coach.

"We need to create moments to beat the top teams in the world," Joseph said. "We're never going to beat them by 30 points like New Zealand or South Africa. It's always on the edge and if we are successful it will be the result of a tight game. We need that mentality and the players understand that."

Joseph will return to Japan at the end of January and Fujii said he hopes the Brave Blossoms will play three tests this summer, in addition to taking on the British and Irish Lions in June in Scotland.

"We are looking at playing a warm-up game before the Lions and then two tests on our return," he said.

And while he was not in a position to say who the tests would be against, he did say negotiations were ongoing with one of the sides that was ranked in the top band in Monday's World Cup draw -- either South Africa, New Zealand, England or Wales.