The rural areas of Japan continue to be under the central government's thumb, divisions preventing them from coordinating and fostering solidarity.

This October, the municipalities of Suttsu and Kamoenai in Hokkaido, the northernmost main island, applied for a preliminary government survey to assess their suitability to host a disposal site for high-level radioactive nuclear waste. 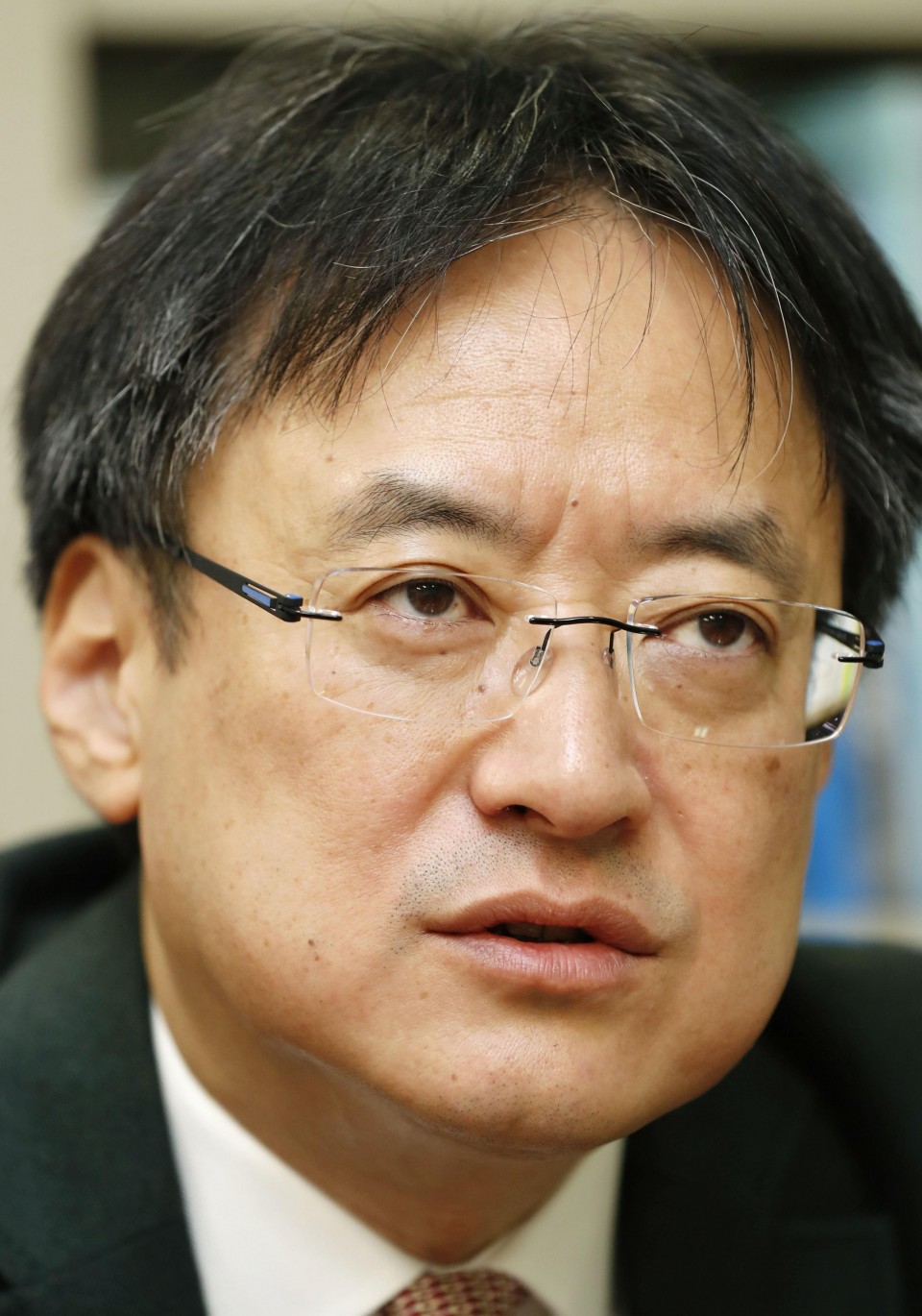 The survey is already being conducted by the Nuclear Waste Management Organization of Japan, or NUMO, which is authorized by the Ministry of Economy, Trade and Industry.

The original names of Suttsu and Kamoenai, which in the past prospered on herring fishing and coal mining, harken back to their beauty.

These two remote towns are facing the severe problems of an aging and shrinking population and economic hardship.

Suttsu and Kamoenai are economically distressed. Fiscal 2018 government data show their financial capability indexes standing at 0.14 and 0.09, respectively, overwhelmingly below the nationwide average of 0.51.

Visitors will find mostly old people, and are likely to come away with the strong impression that these small towns lack energy.

They are examples of the types of weakened municipalities that the central government targets.

The carrot dangled in front of Suttsu and Kamoenai is a government grant of up to 2 billion yen ($19.3 million) for undergoing two years of a "preliminary survey," the first of three steps in the selection of a permanent disposal site.

If the towns continue on to an "overview survey" before undergoing an "investigative survey," even bigger payouts await.

Their interest in the government's plan is understandable, as they eye Tomari, the village next door whose nuclear power plant has helped improve its finances and brought along shiny new facilities.

The central government had also been targeting Horonobe, another town in Hokkaido, to induce it to store nuclear waste.

Hokkaido's traditional "selling points" are its stunning natural environment along with its healthy and delicious produce. But to the government, the area is but a convenient garbage can for nuclear waste that will continue to emit radiation for tens of thousands of years.

In an earthquake-prone country like Japan, there is no guarantee that the earth's crust will remain stable, and the safety of future generations in Hokkaido is at risk.

OPINION: Geoeconomics and its downsides

The problem of the relationship between the central government and remote areas is both theoretical and practical, its effect lasting beyond time and location.

The mayors and legislative assemblies of Suttsu and Kamoenai extended their hands to grab the carrots dangled by the central government. In the case of Suttsu, local leaders were indifferent even though more than a fifth of its residents request a popular vote on the issue. Leaders are monopolizing the circuit of democracy.

The consequences of their monopoly go beyond the current local residents and harm their children, grandchildren and future generations. Is it right for the current generation, and mostly old men, to determine their future?

This intergenerational question illustrates the democratic system's fundamental weakness that can be taken advantage of.

Aside from this weakness, geographic division remains.

Who in Japan actually cares about the future of Hokkaido's small municipalities? To many people, their situations are far-away occurrences in places they have hardly visited or even heard of.

When rural communities raise their hands to host nuclear waste sites, in all honesty, outsiders see it as convenient. They do not view it as a problem nor engender feelings of solidarity.

But rural areas are actually being forced by the central government to accept various "waste" -- or unwanted negative outcomes -- in a setup that makes it appear as if they have "autonomously" signed up.

People in the northeastern prefecture of Fukushima are bound to have recognized being treated similarly, especially after they suffered through the Daiichi power plant's nuclear meltdowns in March 2011, its severity greater than the 1986 Chernobyl accident.

Residents of Mutsu, Aomori Prefecture, must also come under similar pressure from the central government for the northeastern city to decide to host for 50 years at most a storage facility for spent nuclear fuel.

In Okinawa, the continuing relocation work of a U.S. Marine base from Futenma to the Henoko district within the southern island prefecture, despite decades of majority opposition among residents, illustrates the problem's depth.

Here, too, one can observe the government's design to use economic aid to force the negative outcomes into the hands of a marginal locality, while hoping to make it appear that the plan was willingly accepted.

How many local communities have voiced their solidarity for others over a government that "pushes independent choices" on to them?

Suttsu has not recognized Henoko's situation. Nor has Fukushima been interested in Kamoenai.

"Dependence theory" which attempted to explain the development gap between the Northern and Southern economies went out of vogue after the 1960s and 1970s. But the theory raised the issue of absence of solidarity between the "peripheral" or economically weaker nations in the southern hemisphere.

Similarly in Japan, the "core" central government gives out commands as the local communities on the "periphery" remain divided.

It is time for rural areas to make common cause with each other to overcome their problem of doing the central government's bidding and break away from its tricks.

(Ken Endo is dean of the Hokkaido University's Graduate School of Public Policy. He earned a doctorate in politics at the University of Oxford and was a researcher at Harvard Law School, and a visiting professor at Institut d'etudes politiques de Paris as well as at National Chengchi University in Taipei. He is also the author of numerous books, including "Togo No Shuen" (The Demise of Integration), and a commissioning editor of eight volumes on Japan's security.)