Stories of athletes trying to find new meaning in life after retiring from elite-level sports are serving as an inspiration for those who think they may be too old to switch paths.

Takamasa Abiko, a 42-year-old late bloomer who just ended a three-year soccer career, and Tsuyoshi Shinjo, a 48-year-old who made an unexpected bid to play pro baseball again after retiring in 2006, are shining examples of how to handle a midlife career crisis gracefully. 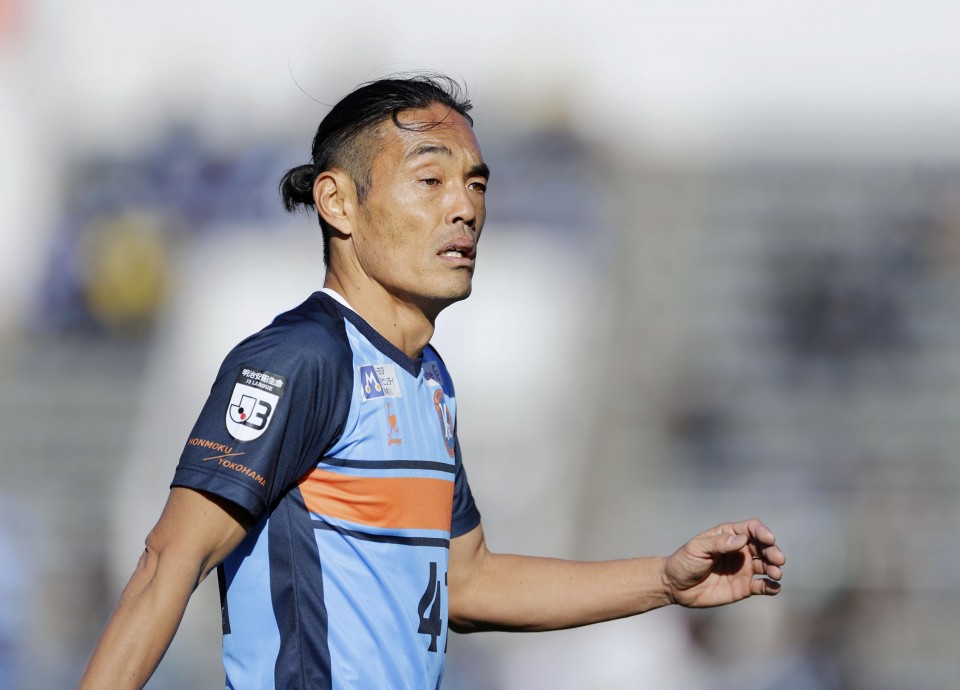 Abiko is now starting yet another career as a martial arts fighter and said he would aim to get onto a New Year's Eve fight card with RIZIN, a successor to Japanese mixed martial arts promotion company PRIDE, at Saitama Super Arena next year.

"I turned an old man's body into an athlete's. Now I have to build a fighter's body," Abiko said when he addressed the media to announce his retirement on Dec. 20.

"By taking up a new challenge I hope I'm giving people the nudge they need to be brave," he said.

Abiko has no fighting experience but he said jokingly, "Doing something foolish twice is important," adding that this is his way of combating stagnation and a sense of feeling trapped.

Meanwhile, Shinjo has also allowed the general public to see him navigate his scary first steps back. In 2019, he "unretired" and this year took part in Nippon Professional Baseball's joint tryout after being away from the game for 14 years. 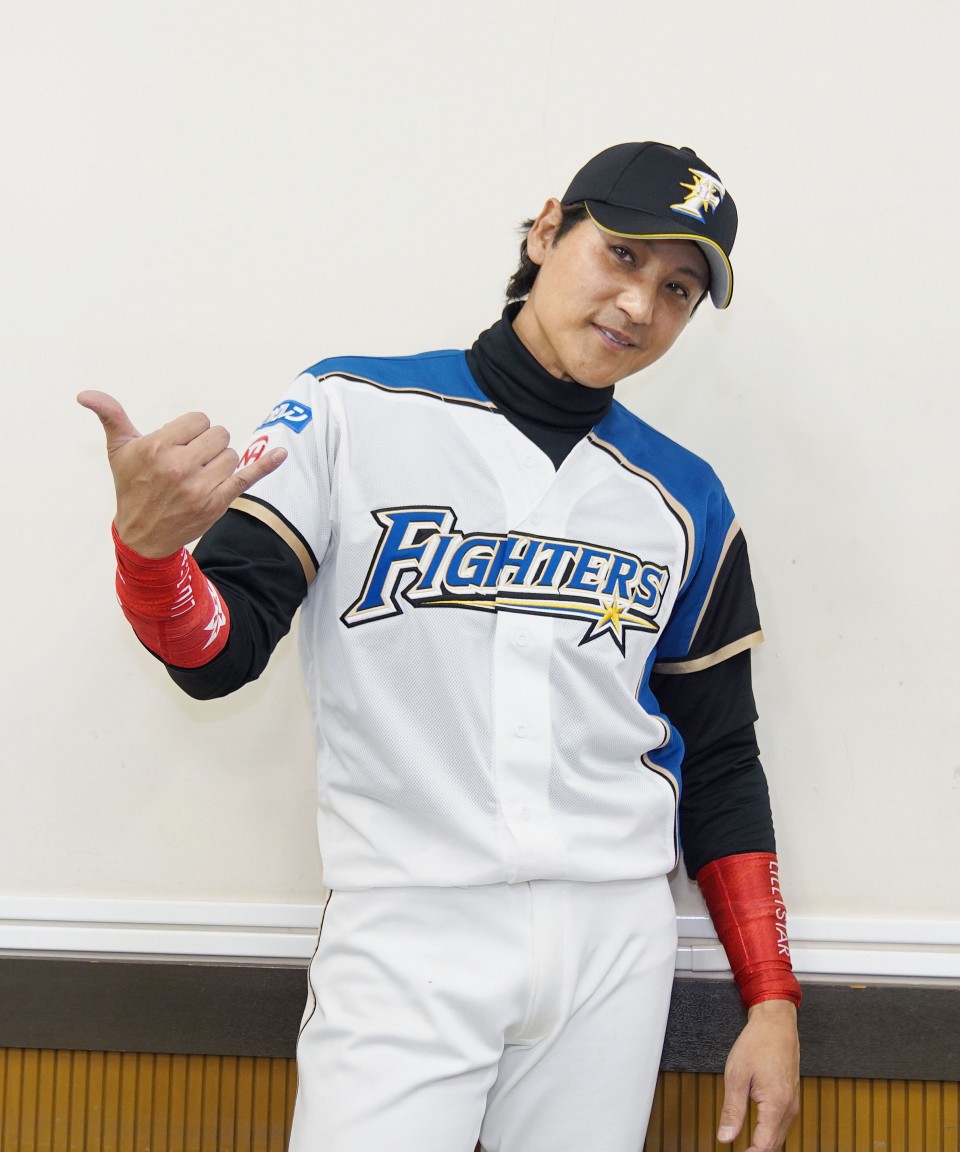 Former Nippon Ham Fighters outfielder Tsuyoshi Shinjo, a 48-year-old who has come out of retirement to try to play professional baseball, poses after playing in a tryout watched by all 12 clubs in Japan at Jingu Stadium in Tokyo on Dec. 7, 2020. (Kyodo) ==Kyodo

Shinjo became a celebrity star for the Hanshin Tigers and later the Nippon Ham Fighters after spending time with the New York Mets and San Francisco Giants in his 16-year professional playing career.

He moved to Bali shortly after retiring and tried his hand at things like motocross racing and airbrush painting, and in November last year announced on Instagram he would take a shot at the "1 percent possibility" of returning to pro baseball.

His story did not have a fairy tale ending, however. Shinjo told his followers he would give himself six days to receive an offer from one of the 12 NPB teams, but none came.

"I had faith in that 1 percent but today the possibility became zero percent and I have to say it is regrettable and pathetic," Shinjo said on Instagram, apologizing to those who cheered him on and supported his comeback attempt.

Shinjo has yet to announce what comes next.

"I'm aware of my limitations now," he wrote. "But I don't have regrets about trying at my age. I hope this teaches everyone that there is joy in the process of trying new things."