Former farm minister Takamori Yoshikawa is suspected of taking cash from a former representative of a major egg production company in western Japan in return for favors for the egg farming industry, sources close to the matter said Tuesday.

Besides Yoshikawa, the 87-year-old former representative of Akita Foods Co. in Hiroshima Prefecture, whose name has not yet been revealed, may have handed cash to other lawmakers with vested interests in the agriculture industry, the sources said. 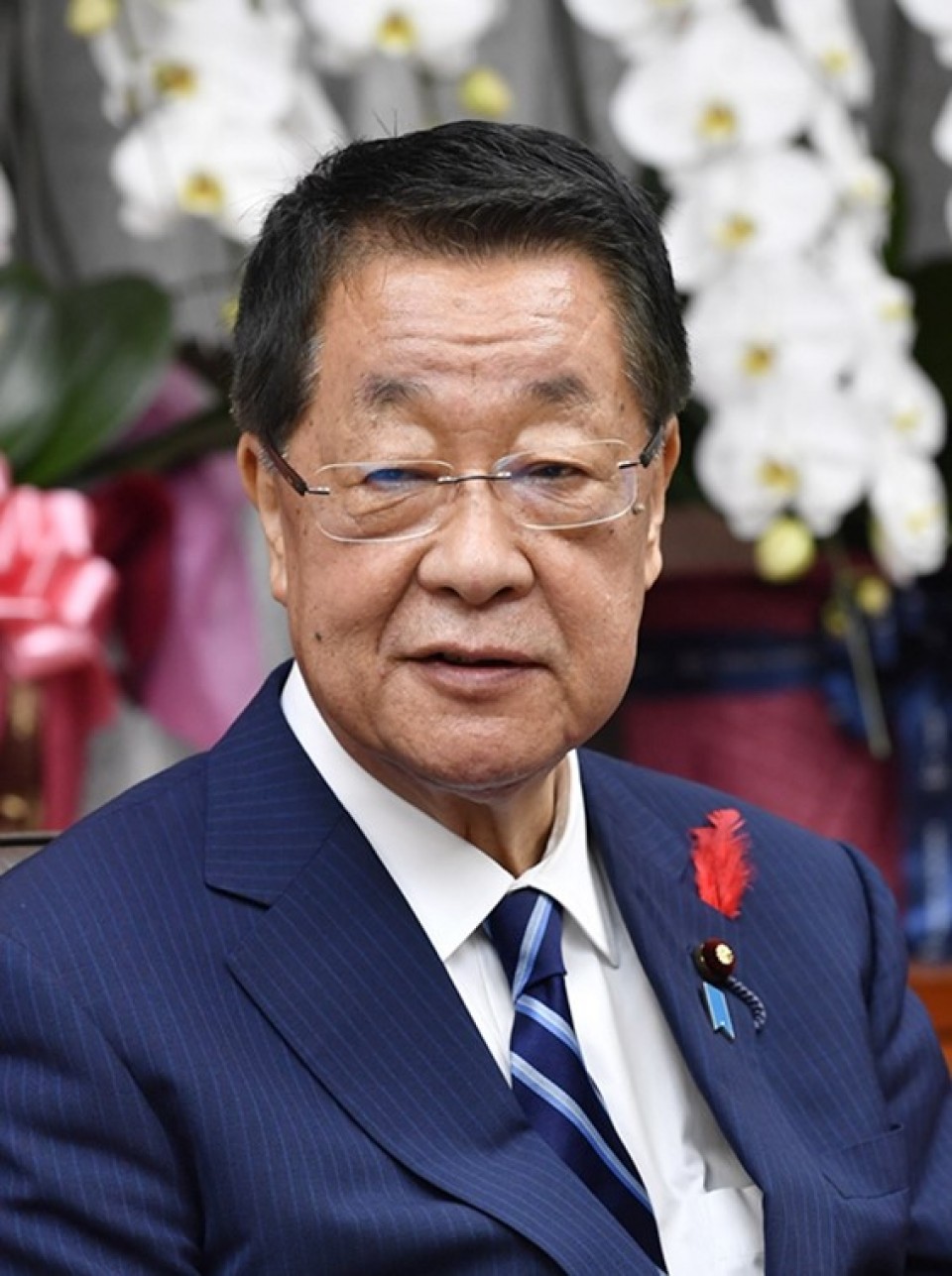 Tokyo prosecutors appear to be investigating the alleged bribing of Yoshikawa, 70, a House of Representatives member of the ruling Liberal Democratic Party, by questioning officials of the Ministry of Agriculture, Forestry and Fisheries, as well as Akita Foods, according to the sources.

When asked by Kyodo News about the case, Yoshikawa denied receiving cash. He served as farm minister from October 2018 to September 2019 under then Prime Minister Shinzo Abe.

Yoshikawa, however, said the former representative had purchased party tickets for him, and that the lawmaker kept records in political funds reports.

Daisuke Okada, president of Akita Foods, has denied any knowledge of the matter.

In July, prosecutors searched the company in connection with alleged vote-buying by former Justice Minister Katsuyuki Kawai -- who was known for his close ties with Abe and his successor Yoshihide Suga -- and Kawai's lawmaker wife Anri during her House of Councillors election campaign last year.

According to the sources, the former representative, who served as an executive of an industry body, lobbied lawmakers and farm ministry officials on international standards for animal welfare and a government program to cover farmers' losses when the prices of eggs fall sharply.

In November 2018, those in the industry asked Yoshikawa, then farm minister, for the government to create standards for animal welfare that reflected Japan's situation, the sources said.

As per the farmers' request, Yoshikawa also extended coverage of the government aid scheme to large-scale producers from fiscal 2020, and increased funding for those who had culled chickens to adjust the supply-demand balance, they said.

Before becoming agriculture minister, Yoshikawa, who represents a single-seat district in Hokkaido, served as senior vice minister at the farm ministry and the Ministry of Economy, Trade and Industry.