Here is a selection of Kyodo News photos taken in Japan and beyond this week. 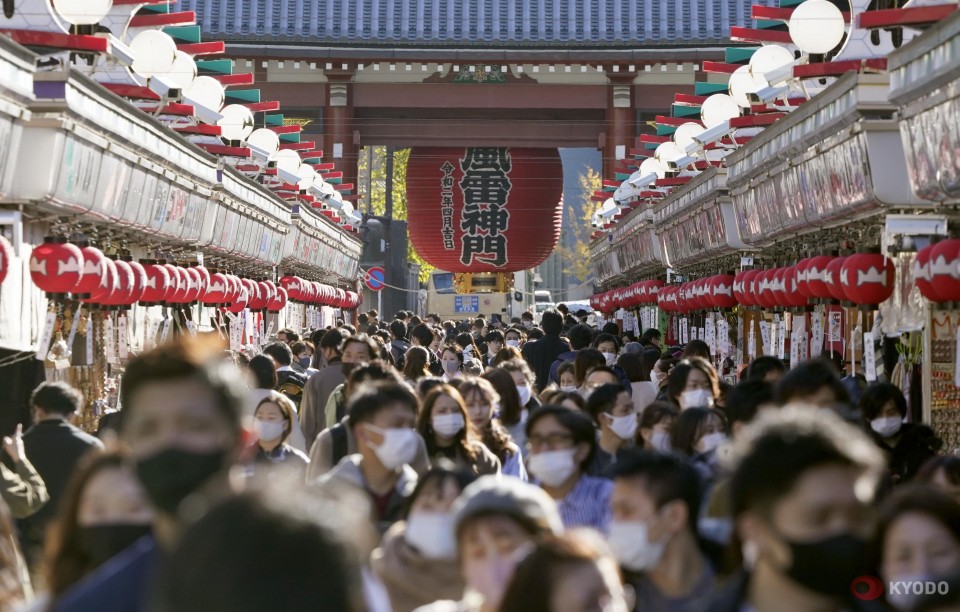 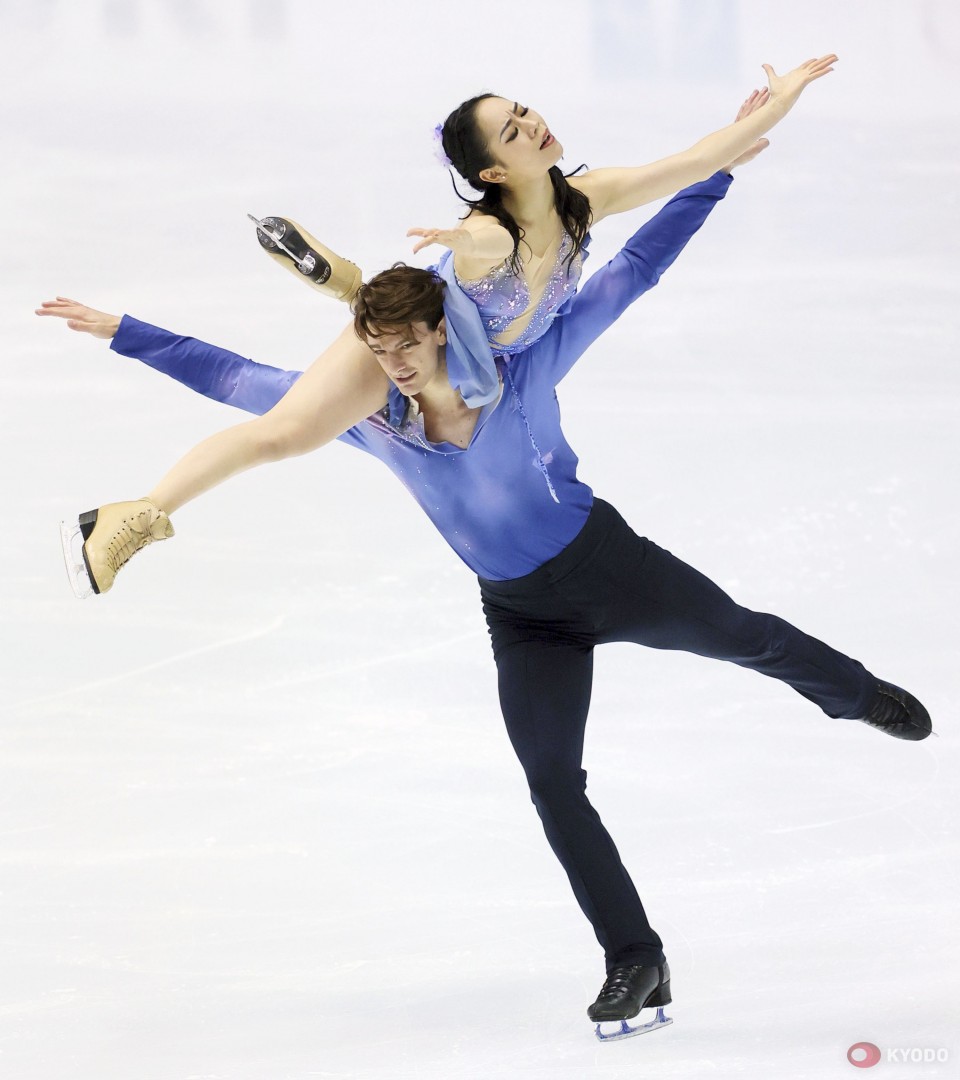 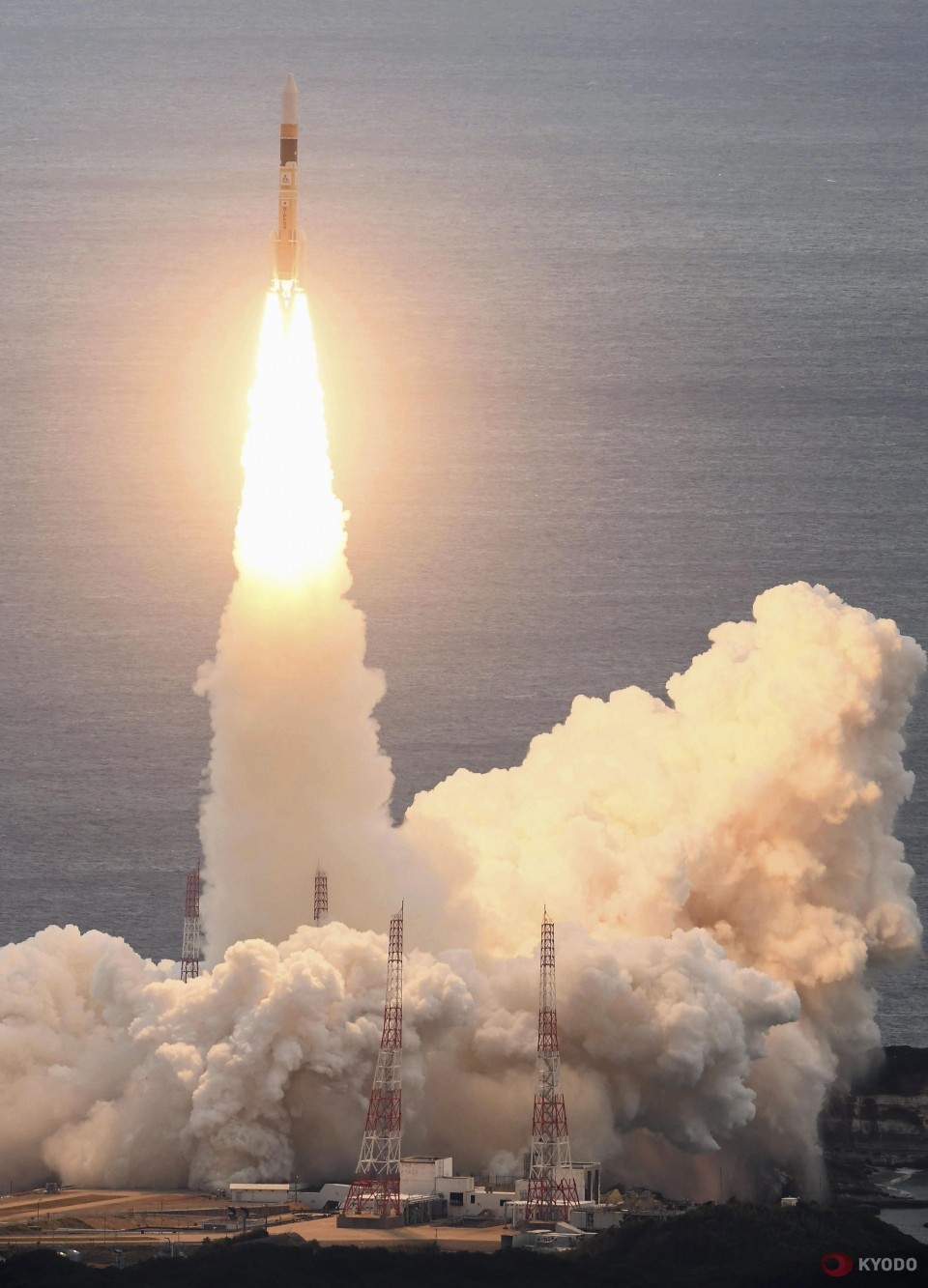 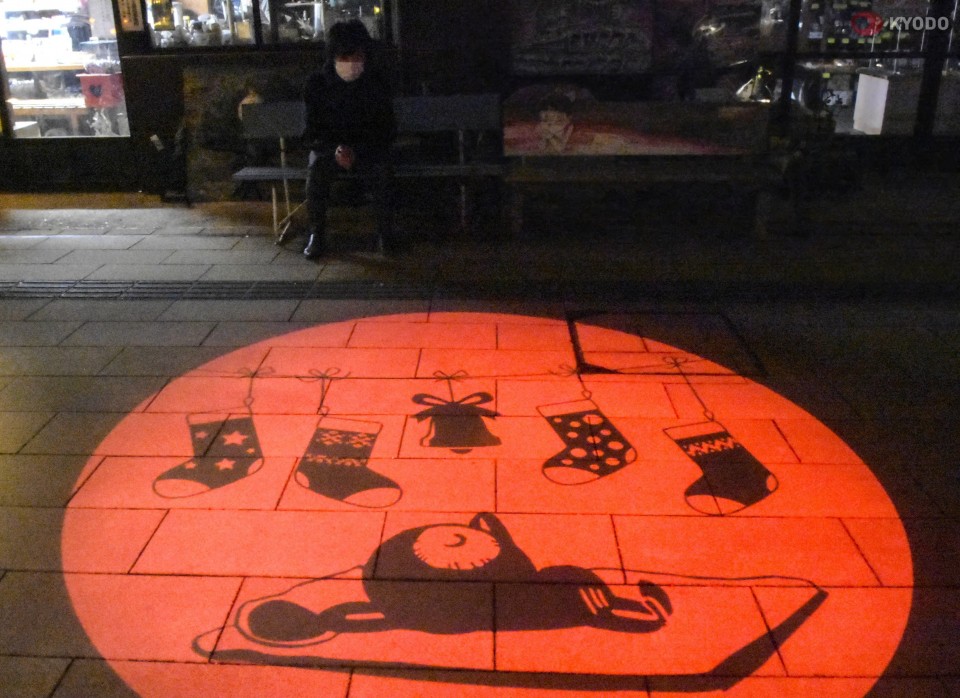 A shadow picture of a character from the Japanese ghost manga series "Ge Ge Ge no Kitaro" featuring Christmas designs is projected on Mizuki Shigeru Road named after the late manga author in his hometown of Sakaiminato in Tottori Prefecture, western Japan, on Nov. 30, 2020. (Kyodo) ==Kyodo 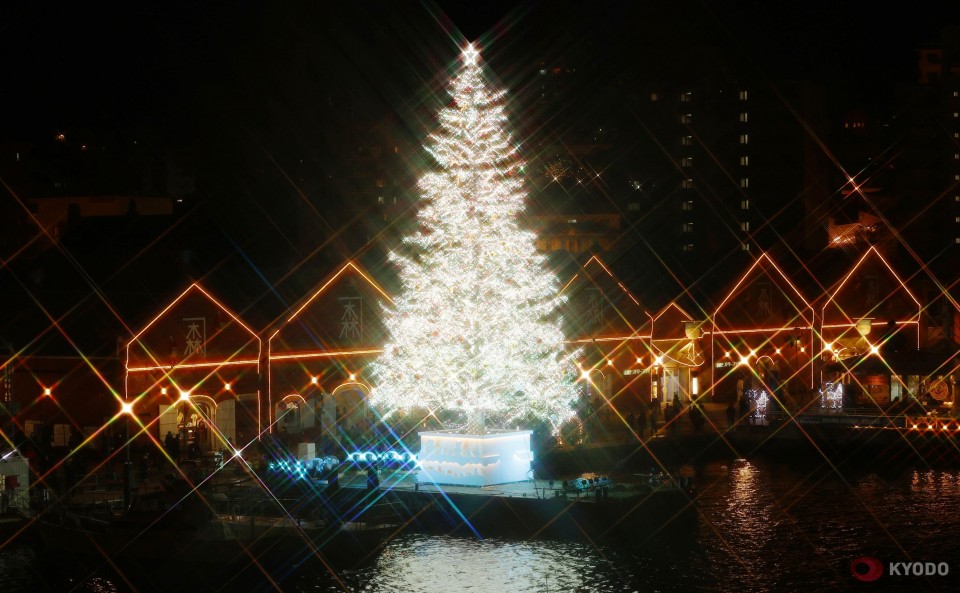 A 20-meter-tall Christmas tree is lit up at sea off Hakodate's red brick warehouses, a popular sightseeing spot, in northern Japan, on Dec. 1, 2020. (Kyodo) ==Kyodo 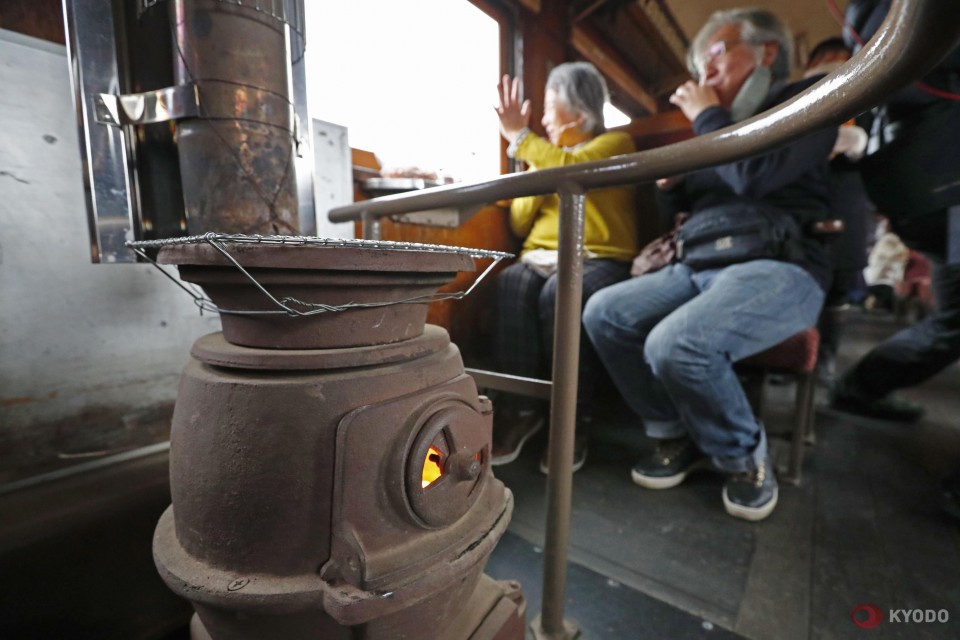 Passengers warm up by a coal stove on Tsugaru Railway's "stove train" in Goshogawara, Aomori Prefecture, on Dec. 1, 2020. A winter tradition in the Tsugaru region, the train started running in the northeastern Japan prefecture the same day. (Kyodo) ==Kyodo 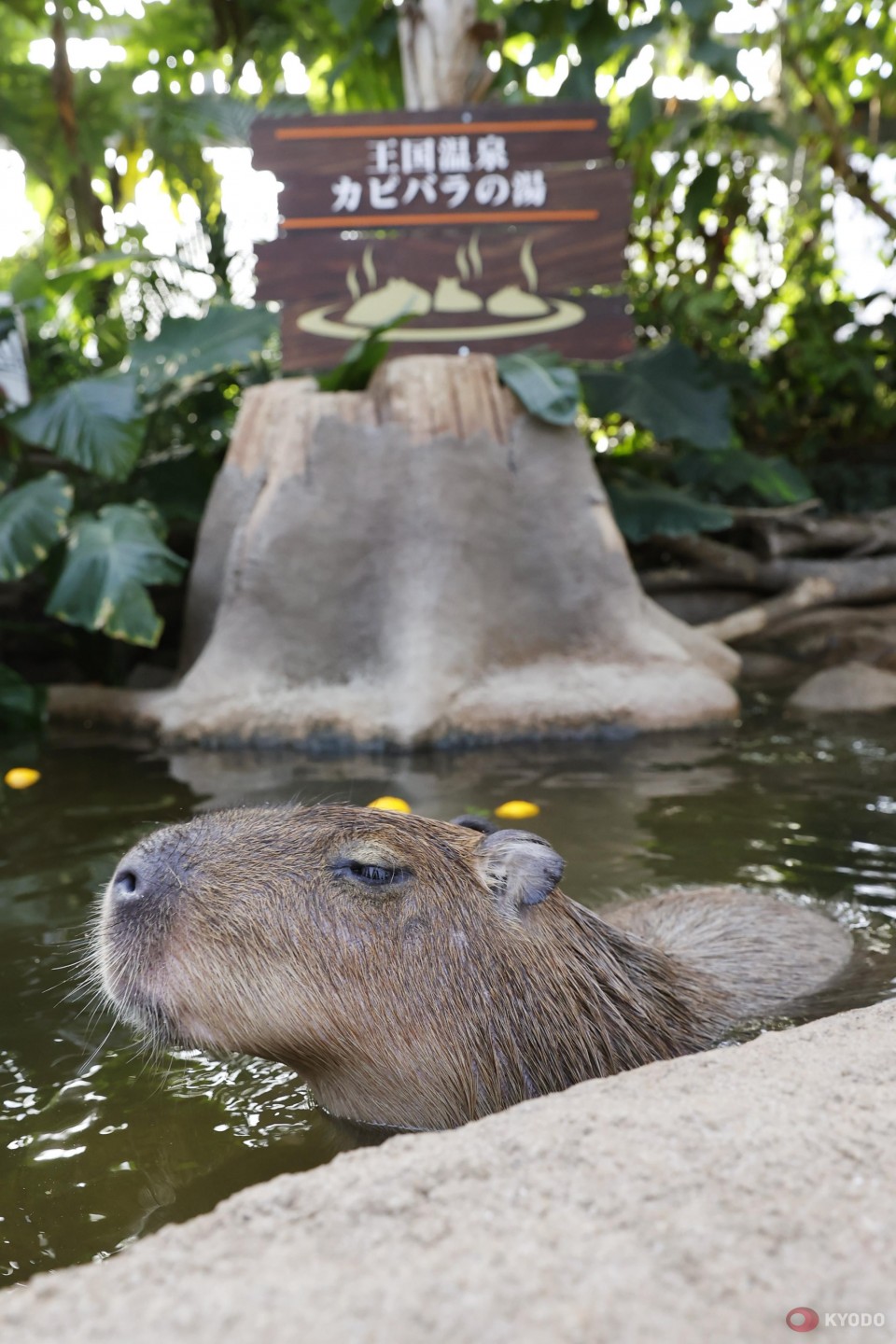 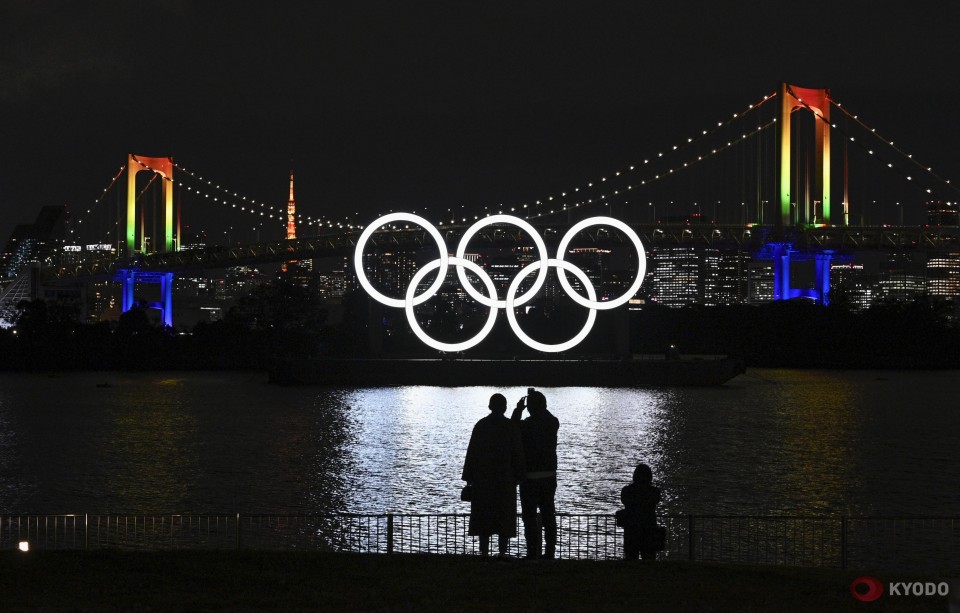 The Olympic rings glow in the dark after being reinstalled in Tokyo Bay off Odaiba Marine Park on Dec. 1, 2020, after they underwent a safety inspection and maintenance. The rings were temporarily removed in August following the Tokyo Summer Games' postponement until 2021 due to the coronavirus pandemic. (Kyodo) ==Kyodo 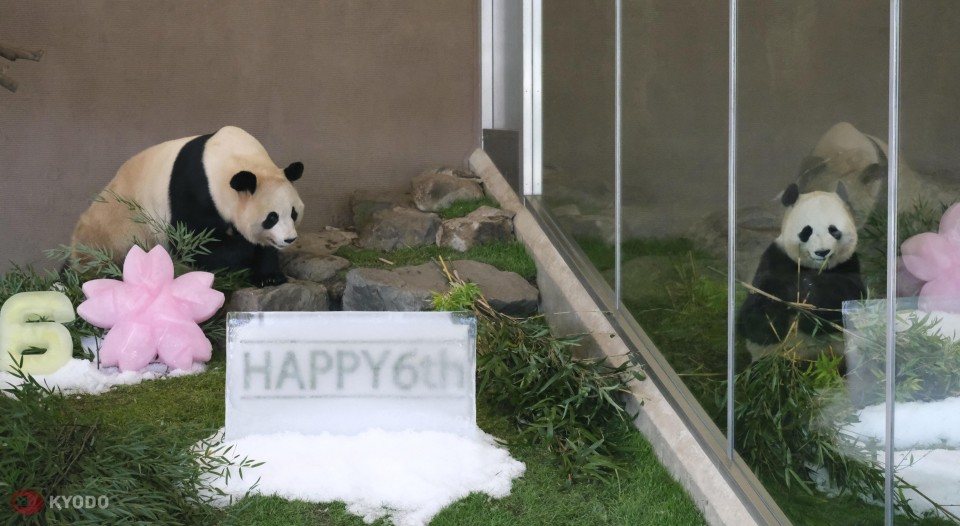 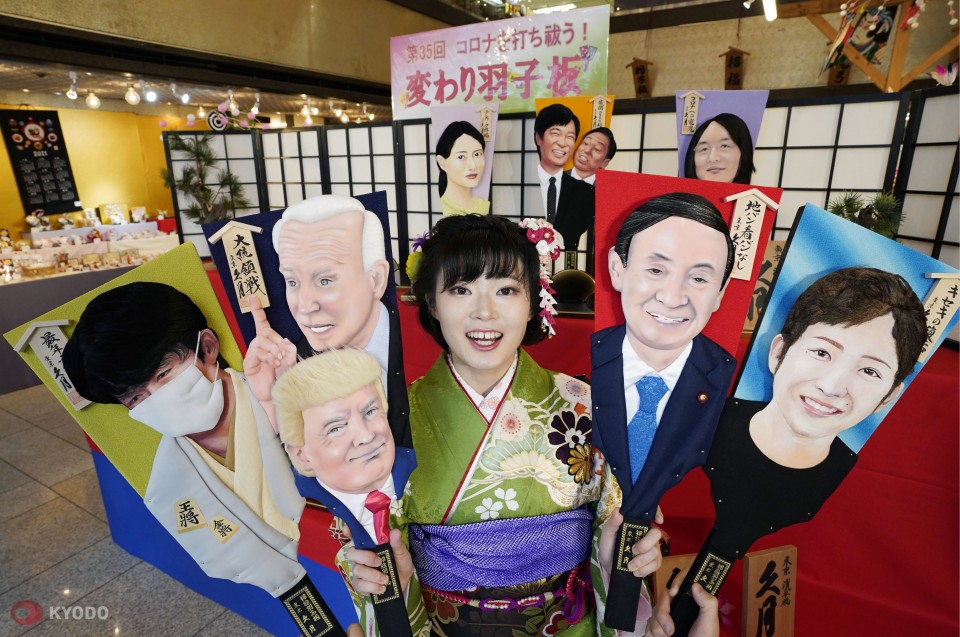 Traditional Japanese "hagoita" battledores decorated with images of newsmakers of the year are pictured in Tokyo on Dec. 3, 2020. Those featured include shogi sensation Sota Fujii, U.S. President-elect Joe Biden and Olympic swimmer Rikako Ikee, who has made her competitive comeback after a leukemia diagnosis. (Kyodo) ==Kyodo 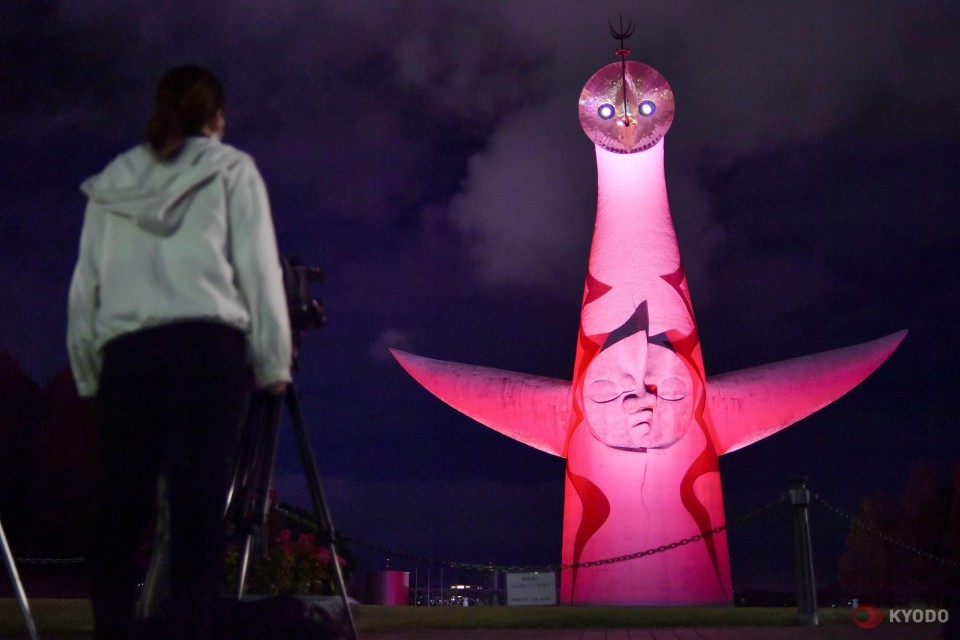 The Tower of the Sun in Osaka is lit up in red on Dec. 3, 2020, after the Osaka prefectural government raised its coronavirus alert to an emergency level with hospital beds for seriously ill patients expected to be in short supply amid surging virus cases. (Kyodo) ==Kyodo 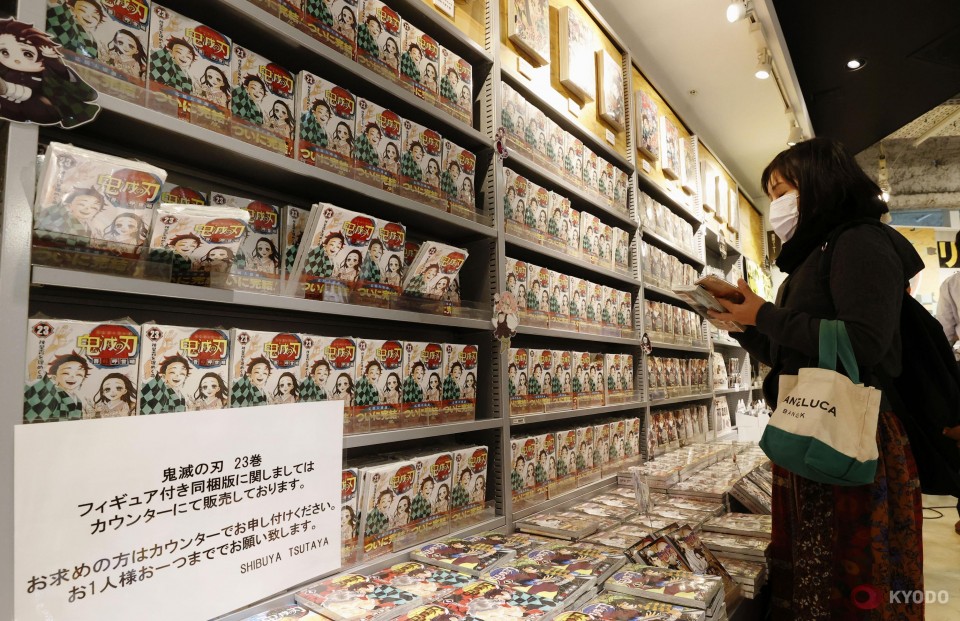 Copies of the final and 23rd volume of the "Demon Slayer" manga series are lined up on bookshelves at a store in Tokyo on its release date on Dec. 4, 2020. (Kyodo) ==Kyodo
Copyright © 2020 Kyodo News All rights reserved.
No reproduction, republication or redistribution without written permission.

Japan and beyond: Week in Photos - October 31 ~ November 6