Japan's parliament enacted a law Wednesday to cover the costs for residents to be vaccinated against the novel coronavirus, as hopes grow for the early arrival of vaccines following recent reports of progress amid a resurgence of infections.

The House of Councillors unanimously passed a bill to revise the current vaccination law after Prime Minister Yoshihide Suga pledged to secure coronavirus vaccines for all the roughly 126 million residents of the country in the first half of next year. 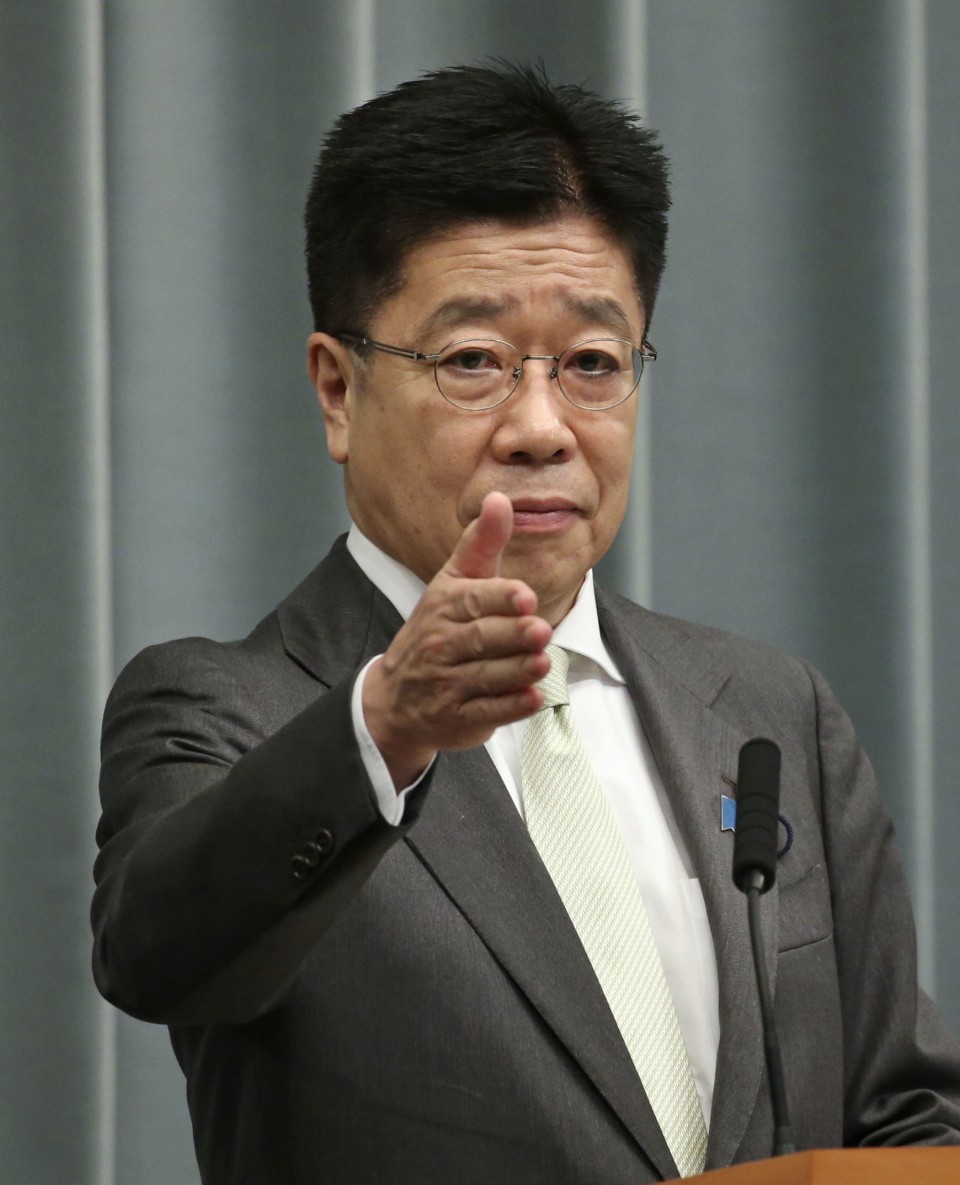 Japan has agreed with U.S. pharmaceutical giant Pfizer Inc., American firm Moderna Inc. and Britain's AstraZeneca Plc to receive sufficient vaccines for 145 million people when they are successfully developed, earmarking a budget of 671.4 billion yen ($6.4 billion) for that purpose.

In the accelerating global race to develop vaccines to tackle the pandemic, Pfizer and its German development partner BioNTech SE have recently applied for approval in the European Union after doing so in the United States and Britain.

Britain on Wednesday became the first nation to approve Pfizer-BioNTech's COVID-19 vaccine, saying it will be delivered next week throughout the country.

The revised law does not clarify whether the scheme will include foreign residents of Japan, but health ministry officials have said they expect them to be covered based on other vaccinations offered for free.

The government needs to collect information on the efficacy and safety of vaccines under development as some of them employ artificial genes and other technologies that have yet to be used outside of a laboratory setting.

The passage of the bill by the upper house of parliament comes as Tokyo and many other parts of Japan are seeing a spike in infections, with the nation reporting a record 41 deaths on Tuesday.

Japan reported a total of 2,434 new cases of the virus on Wednesday, bringing the nationwide tally to over 154,000.

Of the total, Tokyo confirmed 500 infections, the highest number since Saturday, when it logged 561.

Although the revised law strongly recommends that people get inoculated, the government will allow individuals to refuse if the efficacy and safety of vaccines has not been proved sufficiently at the time of approval.

In the event that vaccination causes serious side effects, the revised law states the government will cover medical expenses and disability pensions as part of relief measures and shoulder damages on behalf of the vaccine suppliers.

Municipalities will be in charge of the administrative work related to vaccinations, which will be funded by the state.

The Diet also passed a separate bill enabling the government to continue beyond February the quarantining of people who test positive for the novel coronavirus upon their arrival in Japan, extending the measure that was due to expire after a year.

In February, Japan decided to hospitalize people who test positive for the virus at airports and ports, and to require those suspected of infection to stay in designated facilities for a certain period.

On Wednesday, the government also began re-evaluating the operation of its "Go To Eat" subsidy program to encourage dining out and is considering halting issuance of coupons under the initiative.

The move came a day after Tokyo Gov. Yuriko Koike and Prime Minister Yoshihide Suga agreed that the government would ask people aged 65 and older and those with underlying health conditions to refrain from making trips to or from the capital using the government's domestic travel subsidy campaign.

In a meeting with Suga, Koike asked that the government exclude such people from the "Go To Travel" program, rather than "requesting" them not to use it, so as to reduce the risk of them being infected with the virus, according to the governor.

On Wednesday, the metropolitan government revealed that Koike also requested that Suga consider extending such limits of movements across the country.

Of Japan's 47 prefectures, 10 including Tokyo, Hokkaido and Osaka have already paused issuance of "Go To Eat" coupons, which are offered with 25 percent premiums, due to a rise in coronavirus cases in their regions.

Japan will strengthen financial support for dining establishments affected by a drop in demand due to the halting of coupon issuance.

The plans will be included in the third supplementary budget for fiscal 2020. 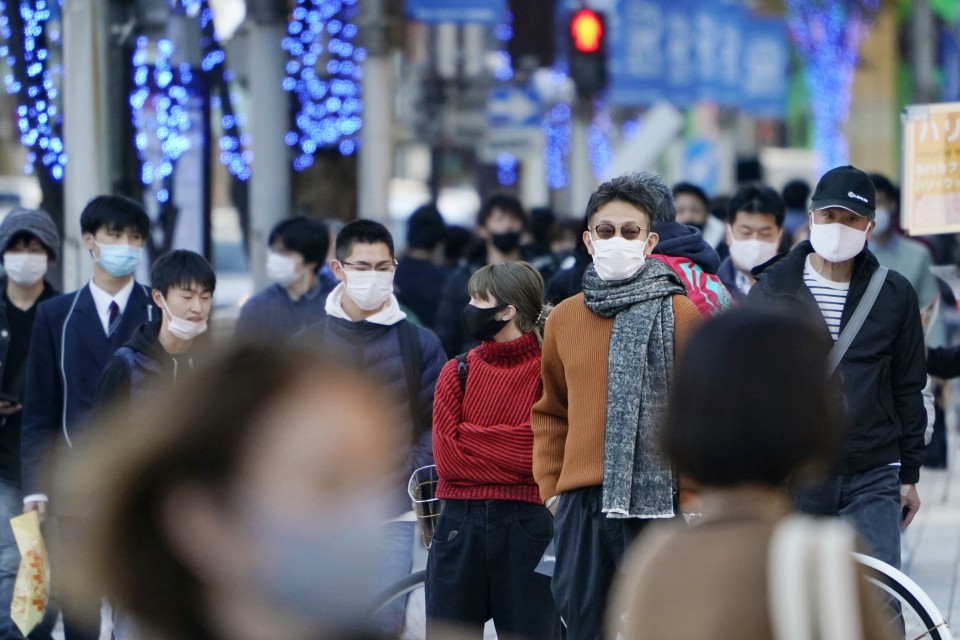 The Diet also passed a separate bill enabling the government to continue beyond February the quarantining of people who test positive for the novel coronavirus upon their arrival in Japan, extending the measure that was due to expire after a year.

In February, Japan decided to hospitalize people who test positive for the virus at airports and ports, and to require those suspected of infection to stay in designated facilities for a certain period.