Former transport minister Yuichiro Hata was confirmed to have died from the new coronavirus, his political party said Monday, making him the first sitting member of Japan's parliament to fall victim to COVID-19.

Hata died over the weekend days after coming down with a fever but the cause of his death was not immediately known. He was found to have tested positive in an examination after death, according to the party. He was 53.

Hata began feeling ill around Thursday and was on his way to a hospital to take a polymerase chain reaction test on Sunday afternoon when his condition suddenly worsened, according to people close to him. 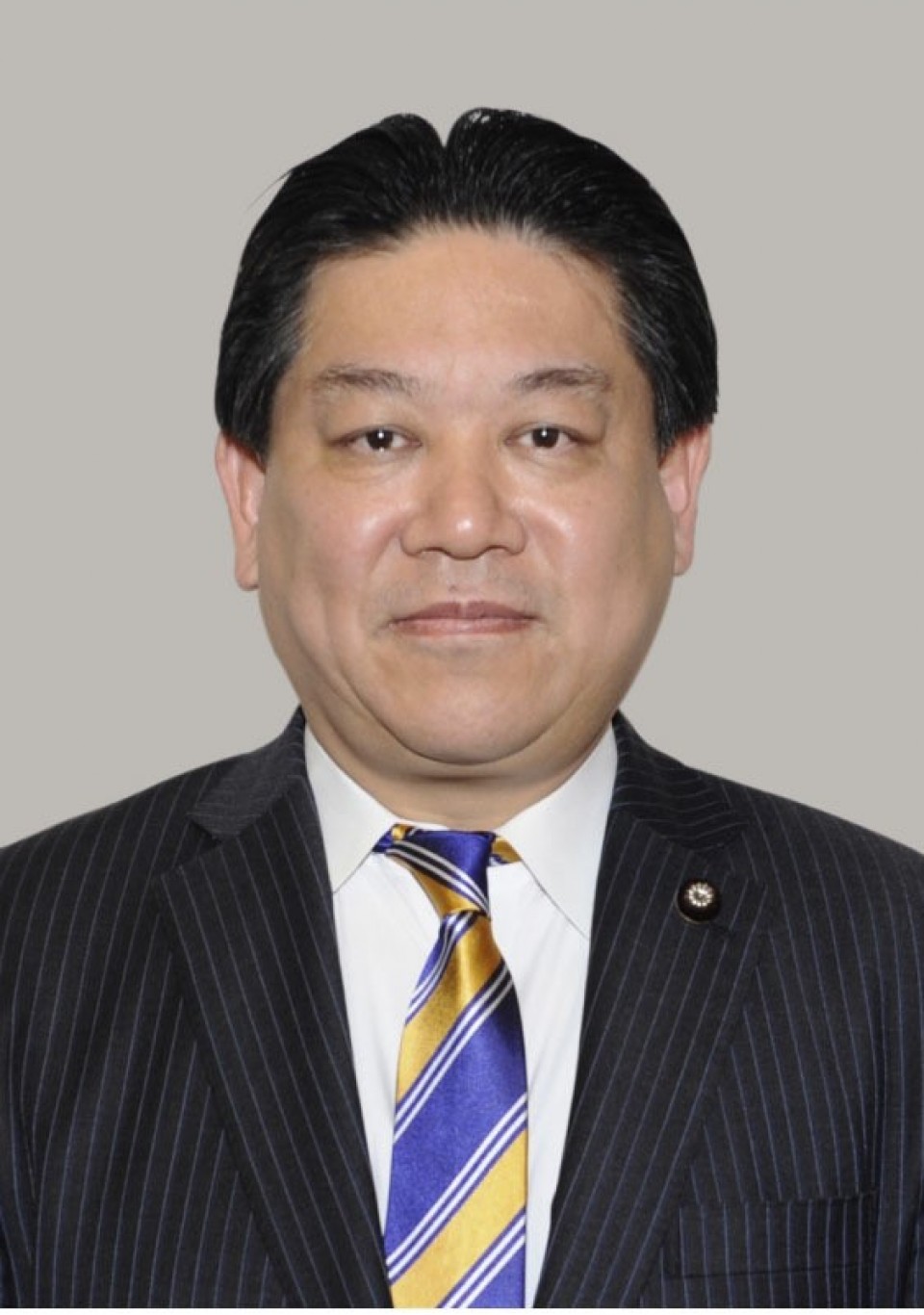 A member of the House of Councillors belonging to the main opposition Constitutional Democratic Party of Japan, Hata served as minister of land, infrastructure, transport and tourism in 2012 under Prime Minister Yoshihiko Noda. He was the eldest son of the late former Prime Minister Tsutomu Hata.