The 39-year-old, part of the 2010 World Cup squad that reached the last 16 in South Africa, has spent the past three seasons at Yokohama where he played alongside Japanese football icons Kazuyoshi Miura, 53, and Shunsuke Nakamura, 42. 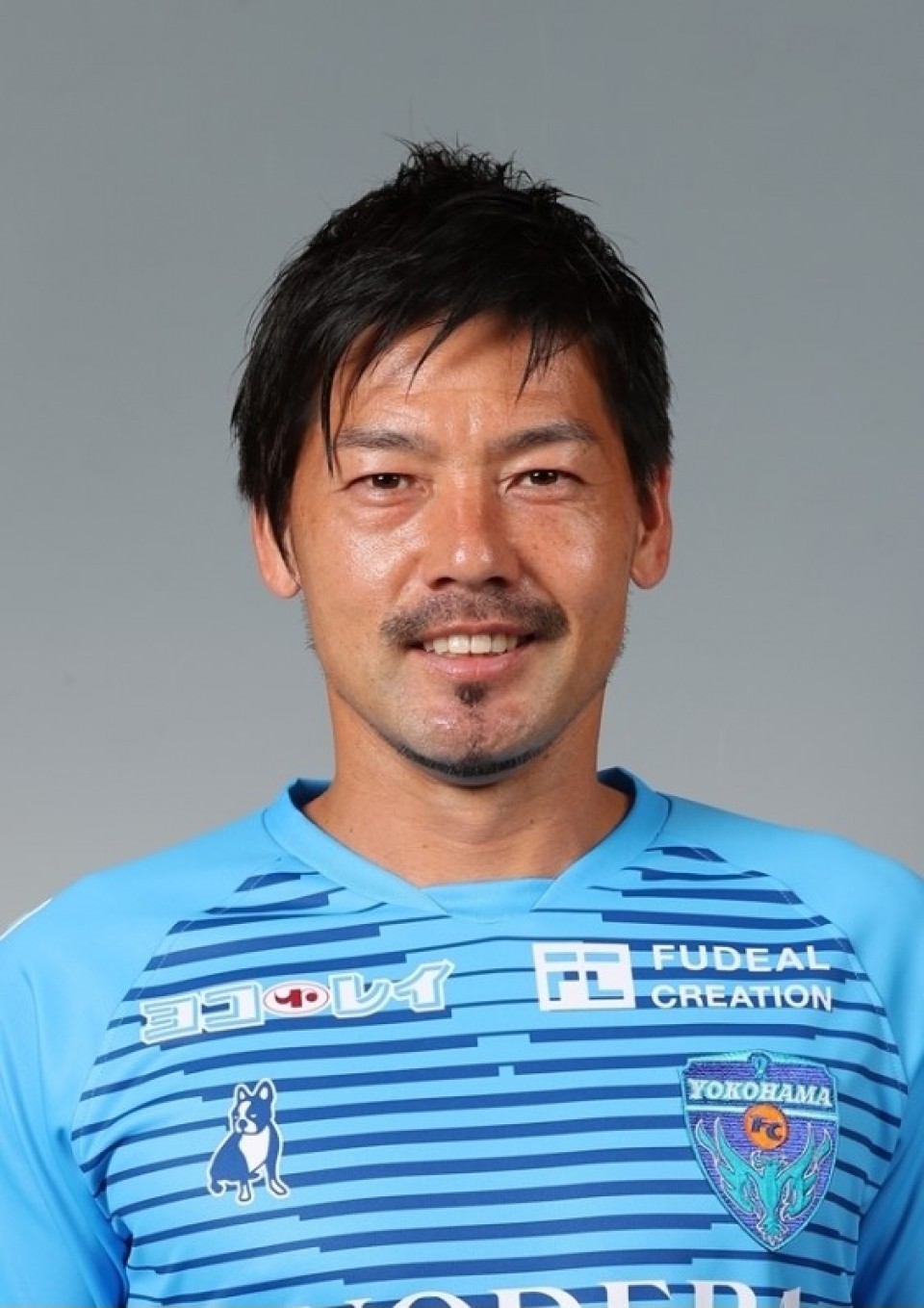 Matsui made his debut with then J1 Kyoto Purple Sanga in 2000 before joining French club Le Mans for four years starting in 2004. His much travelled career has also seen him play for three other French clubs, teams in Russia, Bulgaria and Poland as well as with Japan's Jubilo Iwata.

The journeyman, who has 31 caps and one goal for Japan, helped Yokohama FC earn promotion to the top flight last year with two goals in 24 games.

This year, however, Matsui made just three appearances in the J1. The club will hold a ceremony for him after Saturday's home game against Sagan Tosu.