The U.S. State Department said Thursday it is imposing tougher visa rules for Chinese Communist Party members and their immediate families, in a bid to protect the United States from what it says is the Asian power's "malign influence."

China swiftly criticized the U.S. decision on Friday, saying the fundamental purpose of the measure is to "politicize and weaponize ideological differences" as well as "hold hostage the people of the two countries" to satisfy Washington's "own selfish interests." 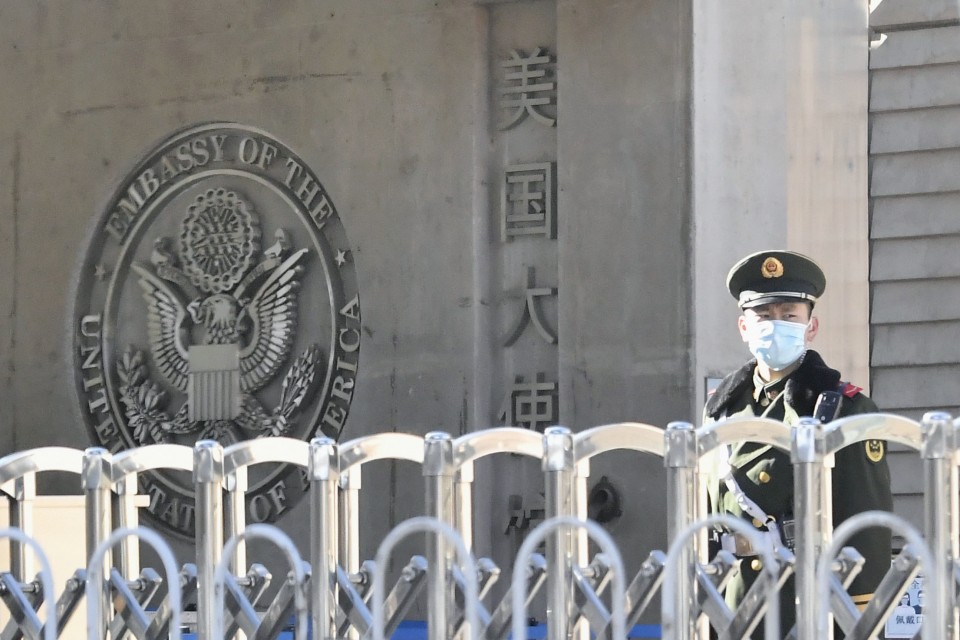 The new rules, which are certain to further strain already deteriorating U.S.-China ties, will shorten the maximum validity of nonimmigrant business and tourist visas from 10 years to one month. The Chinese Communist Party has more than 90 million members.

"Through various entities, the CCP and its members actively work in the United States to influence Americans through propaganda, economic coercion, and other nefarious activities," a U.S. State Department official said in a statement.

The official also complained the access given by the United States has never been reciprocated, saying, "For decades we allowed the CCP free and unfettered access to U.S. institutions and businesses while these same privileges were never extended freely to U.S. citizens in China."

Beijing has expressed its opposition to the new restrictions imposed on Chinese Communist Party members. 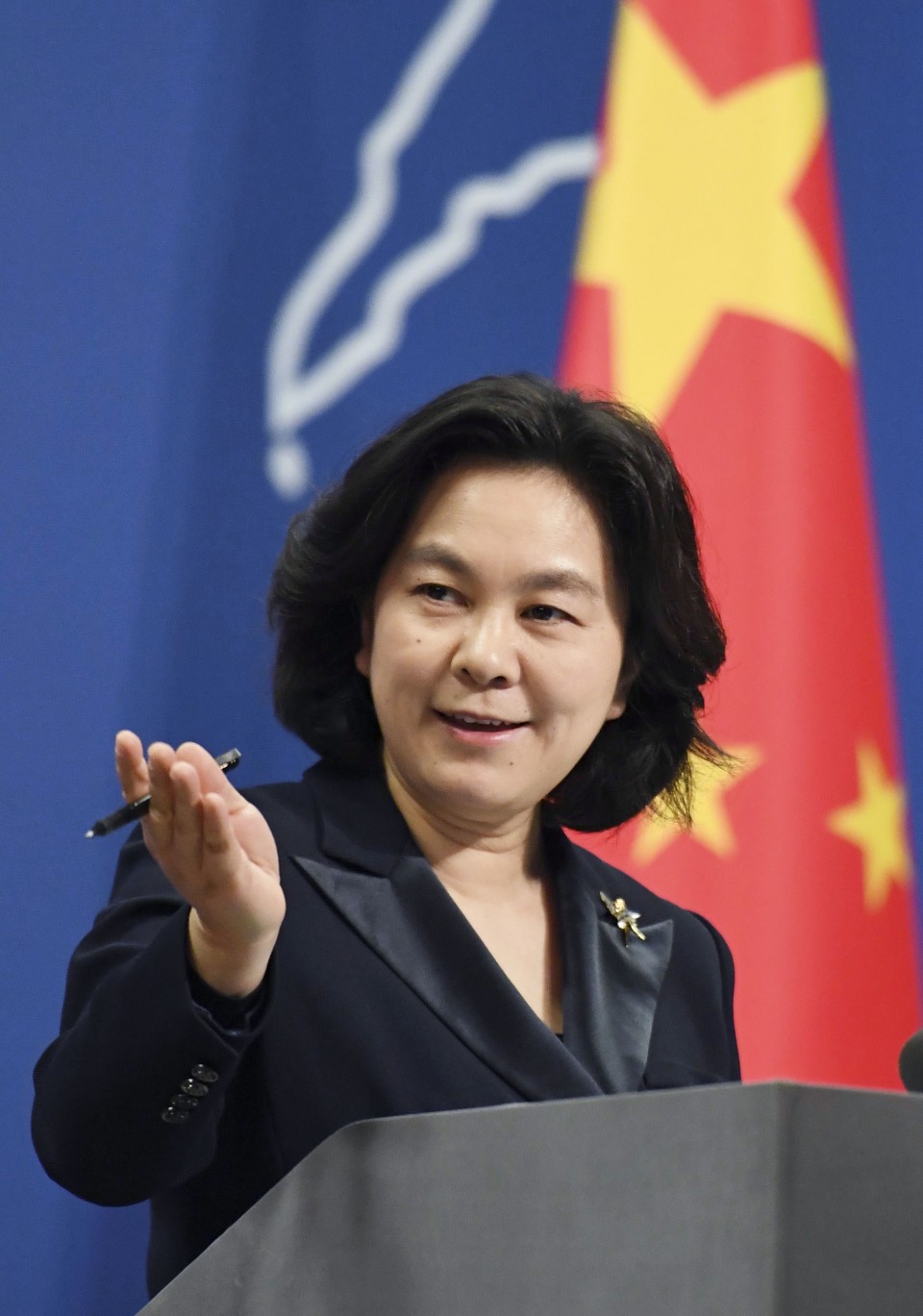 Relations between the Chinese people and the ruling party are "flesh-and-blood ties," Hua said. When the United States "maliciously attacks and discredits" the Communist Party, Chinese citizens will "be more united."

The Global Times, a tabloid affiliated with the party, said in its editorial earlier this week, "Opposing (the Communist Party) is to turn against the entirety of the Chinese people and Chinese society."

"A smart solution is needed to counter the rogue administration of the U.S. which is stepping down," the newspaper added.

The development comes as the U.S.-China relationship continues to sour, with their disputes ranging from the coronavirus pandemic response, Hong Kong, Taiwan and human rights issues to technology, trade, business practices and security.

President Donald Trump is set to leave office in less than two months, following his defeat in the Nov. 3 presidential election, creating uncertainty as to how President-elect Joe Biden will manage the contretemps.

Secretary of State Mike Pompeo, meanwhile, said in a statement that the United States is "appalled" by recent moves in Hong Kong to jail prominent pro-democracy advocate Agnes Chow and other activists including Joshua Wong.

"The use of courts to silence peaceful dissent is a hallmark of authoritarian regimes and underscores once again that the Chinese Communist Party's greatest fear is the free speech and free thinking of its own people," Pompeo said, labeling the moves as "political persecution."

"The United States will continue to work with our allies and partners around the world to champion the rights and freedoms of the people of Hong Kong and all those who suffer under the CCP's repressive rule," he also said, naming the activists Washington stands with, such as Chow, Wong and Hong Kong media tycoon Jimmy Lai.

But Beijing has been tightening its control over Hong Kong, such as by enacting a national security law to crack down on what it views as subversive activities, apparently aiming to quell dissent against the pro-Beijing government in the territory.