U.S. President-elect Joe Biden said Monday that he plans to nominate former Federal Reserve chairwoman Janet Yellen to become the first woman to lead the Treasury Department in its 231-year history, tapping the seasoned economist for the job of rebuilding the pandemic-hit economy.

Biden also announced other key members of the incoming economic team with diverse backgrounds, such as Cecilia Rouse, a leading labor economist and an African American picked to become chairwoman of the Council of Economic Advisers. 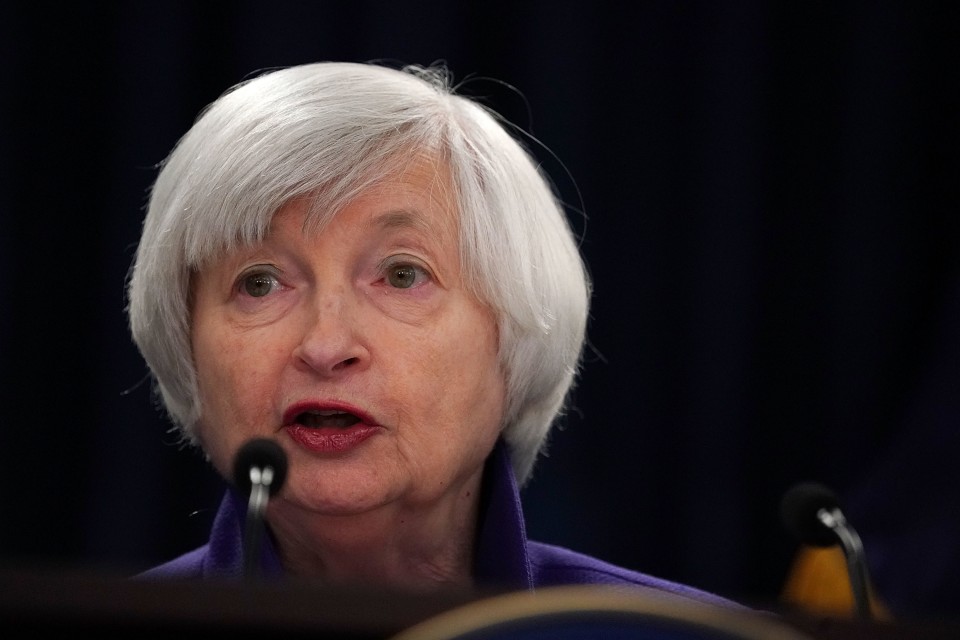 Federal Reserve chairwoman Janet Yellen speaks at a press conference in Washington on Dec. 13, 2017. The Fed raised interest rates for the first time in six months and foresaw three more quarter-point increases in 2018 due to firmness in the U.S. economy and the labor market.(Getty/Kyodo) ==Kyodo

"This is the team that will deliver immediate economic relief for the American people during this economic crisis," Biden, a 78-year-old Democrat, said in a press release, promising efforts to help communities hit hard by the coronavirus pandemic and address structural inequities in the economy.

As the former vice president of Barack Obama, the country's first African American president, Biden is seeking to create what he calls a team that "looks like America" in its representation of various ideologies and backgrounds.

Yellen, upon taking over from Ben Bernanke as Fed chief in 2014, became the first woman to lead the U.S. central bank under the Obama administration. During her tenure, she worked to unwind emergency measures introduced in the wake of the global financial crisis, triggered by the collapse of Lehman Brothers in 2008.

She served four years until February 2018, with Republican President Donald Trump, who took office in 2017, declining to offer her a second term.

Yellen, who will need Senate approval to become treasury secretary, is seen as a trusted hand to help steer the current economic recovery. But she will likely be tested in her ability to work with a possibly divided Congress in passing stimulus bills and other economic measures.

"We face great challenges as a country right now. To recover, we must restore the American dream -- a society where each person can rise to their potential and dream even bigger for their children," the 74-year-old labor market expert tweeted, adding, "As Treasury Secretary, I will work every day towards rebuilding that dream for all."

Yellen has called for continued fiscal stimulus to support workers who have lost their jobs amid the pandemic, while being vocal on climate change issues, a major focus of the incoming administration.

Hailing from New York, she also headed the Council of Economic Advisers from 1997 to 1999 under then President Bill Clinton after serving as a member of the Fed's board of governors.

If confirmed, Yellen will become the first person ever to have served as treasury secretary, Fed chief, and chair of the Council of Economic Advisers, according to the press release.

Meanwhile, the confirmation of Rouse would make her the first African American and just the fourth woman to lead the council in the 74 years of its existence. She is now dean of the Princeton School of Public and International Affairs.

Neera Tanden, who currently serves as president of the Center for American Progress, a liberal think tank based in Washington, has been nominated as director of the Office of Management and Budget.

If confirmed, Tanden would be the first woman of color and first South Asian American to lead the office, the press release said. 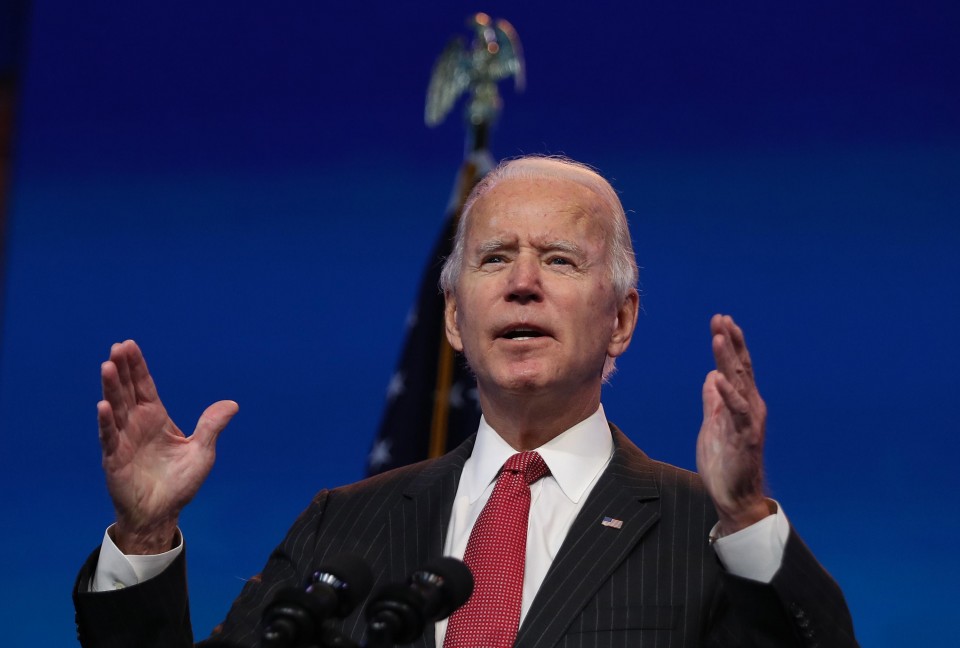 Biden, along with Vice President-elect Kamala Harris, the first female, first black and first Asian American to serve in the second-highest U.S. office, will be sworn in on Jan. 20 following their victory in the Nov. 3 presidential election.

Biden has already announced key members of his foreign policy and national security teams as well as his White House communications team, which also include women and people of color.

The personnel choices come as the United States has seen flare-ups of civil unrest over police brutality against black people earlier this year.