Japanese tourism minister Kazuyoshi Akaba said Friday the government is planning to extend its domestic travel subsidy program by five months through the end of June to support the economy hit hard by the coronavirus pandemic, a move that comes despite the record number of severe cases and deaths currently being reported across the country.

Japan saw a record 45 deaths from the novel coronavirus on Friday, with severe cases also hitting a record 505 as it continues to grapple with a spike in infections. 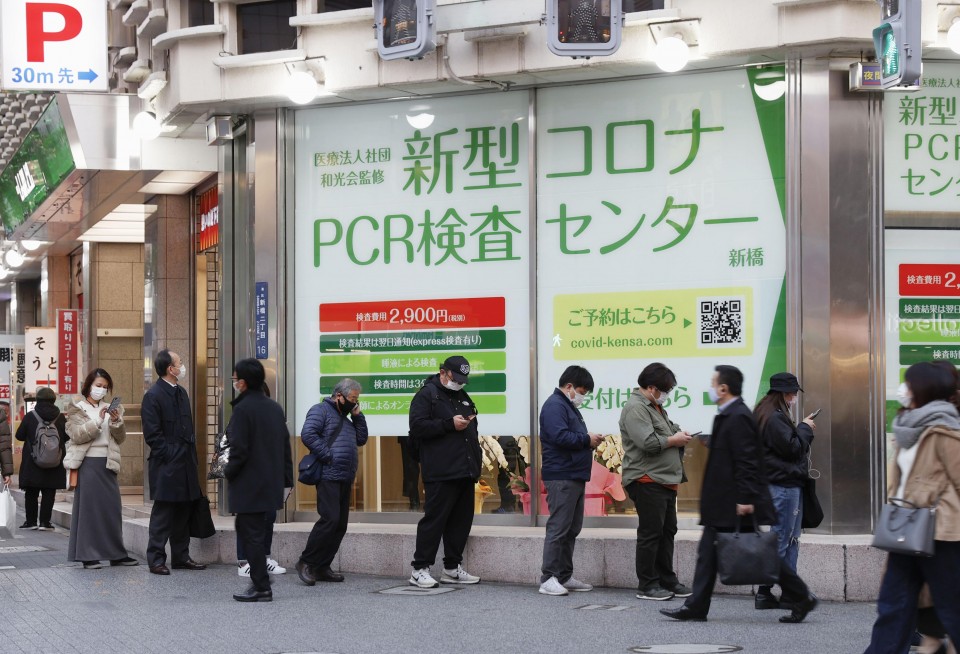 People line up as a PCR test center opens on Dec. 4, 2020, in front of JR Shimbashi Station in Tokyo. (Kyodo)

The number of people with severe symptoms increased by eight from Thursday, according to the Ministry of Health, Labor and Welfare, setting a record for the second consecutive day and marking the first time the count has topped 500.

With the rise in the number of severely ill patients starting to put a strain on hospitals, Prime Minister Yoshihide Suga said Friday that the government is tackling the latest surge in coronavirus infections with a "strong sense of crisis."

Tokyo, the hardest hit among Japan's 47 prefectures, reported 449 new cases, dropping below 500 for the first time in three days.

The "Go To Travel" campaign, which was launched in July and offers certain discounts on travel costs, will continue beyond its original end date in late January. The plan is expected to be included in an economic stimulus package to be approved by the government next week.

"We will review the system in stages and respond based on the situation of infections," Akaba told a press conference. 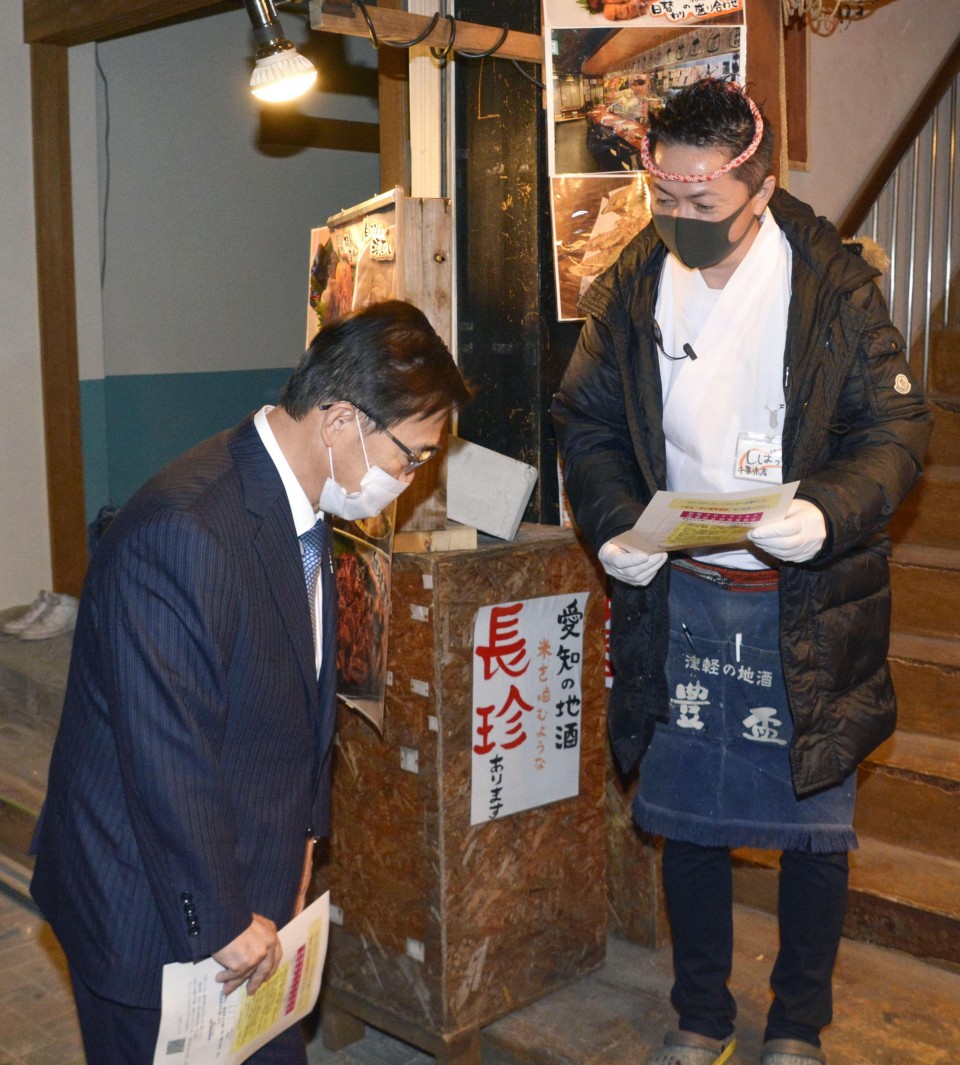 The government is considering gradually reducing the discount rate in order to make the decline in travel demand as slow as possible once the program ends, he said. It is also looking to increase the rate on weekdays so that fewer people travel using the program on weekends and holidays.

As of Nov. 15, a total discount of 250.9 billion yen was provided for 52.6 million overnight stays under the campaign.

Around the world, the death toll on Thursday rose at a record pace topping 1.5 million, according to a tally by Johns Hopkins University, jumping by 100,000 in nine days as a resurgence of the virus also sweeps the United States and other parts of the world.

More than 65 million cases of COVID-19 have been confirmed globally, the tally shows.